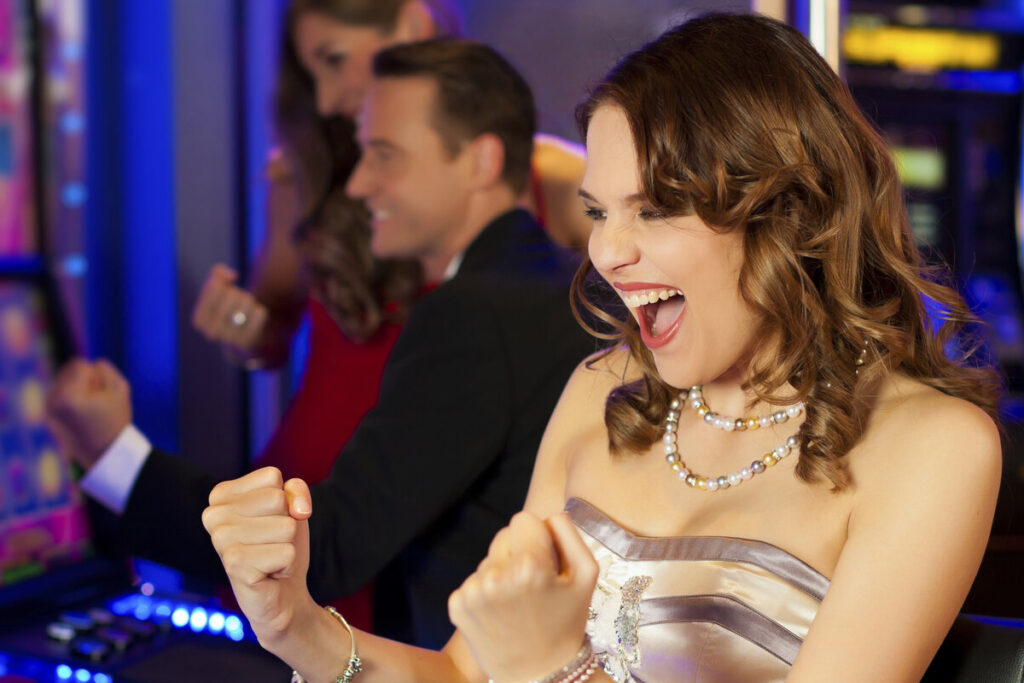 It seems like only yesterday we were writing about the fact Tropicana is under new ownership.

That’s because yesterday we wrote about Tropicana being under new ownership. (It’s now owned by Bally’s Corp.)

The new loyalty club’s tiers are, despite our best efforts, sports-themed.

The new tiers are Rookie, Pro, Star, Superstar and Legend.

If you were a member of the previous loyalty club, Choice is now Rookie, Advantage is Pro, Preferred is Star, Elite is Superstar and Owners Club is Legend.

Here’s a chart with all the perks of the new Tropicana Rewards loyalty program. There are more goodies for big spenders, of course.

There’s a handy FAQ on the Tropicana Web site about all this, which will save us a lot of time typing, so check it out.

A key question, of course, is how are Tier Points accumulated?

If you are a collector of loyalty club cards, it’s a good time to visit Trop to get your new players club card.

If you like to recycle, we have a ton of suggestions for ways to use your old loyalty club cards.

You probably won’t see any other changes at Trop related to the change in ownership, at least not right away.

Potential scenarios for Tropicana down the road include: 1) Same old, same old. 2) Demolition and new casino resort. 3) Demolition and something new like a sports stadium.

Legends know where you’ll hear the news first. On this blog, in case that weren’t clear.