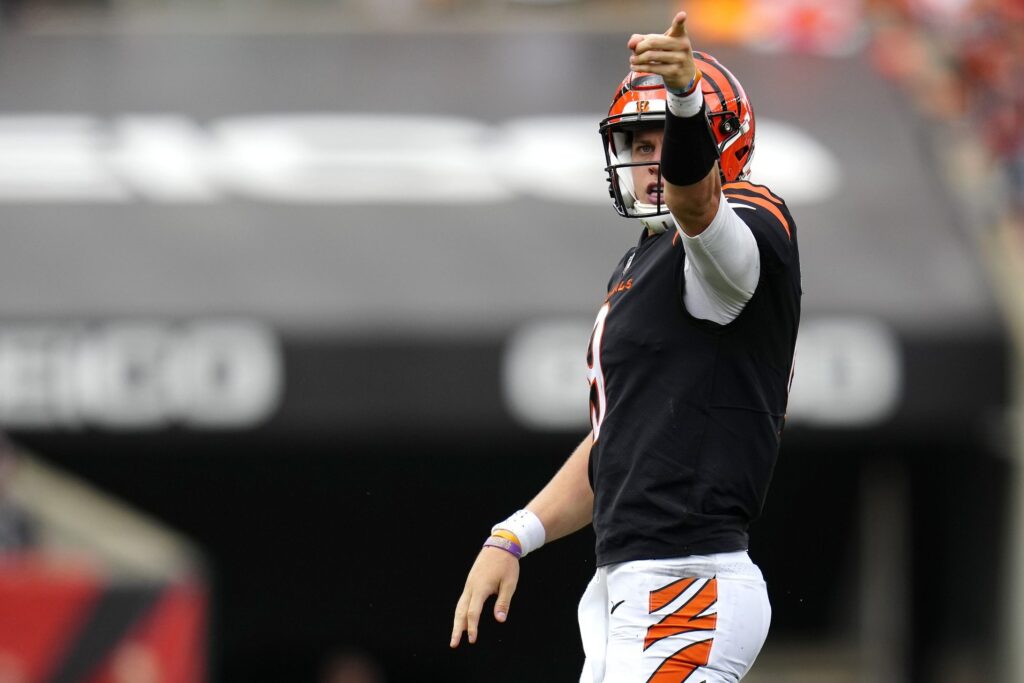 Obviously, this is dependent on whether Tyreek Hill suits up for this game, so monitor his injury status closely up to kickoff. But my sense is that he will make every effort to go in this game. There’s plenty of motivation for the Dolphin speedster to show the New York Jets what they missed out on after failing to acquire him this offseason.

Hill has gone over this prop total in 3 of his 4 games this season. The Jets have allowed a top receiver from the opposing team to go over this number in 3 of their 4 games as well. Against this average secondary, even with Teddy Bridgewater starting, I’m expecting Hill to have another strong game.

The Titans have done the vast majority of their scoring in the first half of their games this season. They’re 4th in the NFL in first-half points per game, mostly due to their being the highest-scoring team after 4 possessions. They’ve started to put things together behind Derrick Henry turning it on and should be set for another quick start here. The Washington Commanders are floundering right now, and their defense is 29th in first-half scoring allowed. I see the Titans clearing this number, as they have in 3 of 4 games so far.

This is a spread that makes no sense to me, and I’m already going to blame the refs if it’s close. After a disastrous Week 1, the Titans have started to look like their AFC No. 1 Seed selves from just last season. Meanwhile, the Commanders have been a dumpster fire led by the worst owner in professional sports. Let’s not overthink this one, and let’s roll with the Titans while they still have low-key value after their slow start.

I gotta be honest, at first glance, I loved a lot of spreads this week. But the more I looked the more they felt like trap games. However, this game felt too good to pass up. I’ve been high on the Niners all year, especially when they have any sort of decent quarterback play, and Jimmy G shouldn’t have to do much to cover a one-score spread against whatever is left of Baker Mayfield. Through the first 4 games of the season, Mayfield has a historically bad QBR, and I don’t see that improving against a monster 49ers’ defense. Roll with San Francisco and throw it in a tease as well.

After Monday night’s win on essentially this same prop total, I’m ready to back Deebo Samuel almost blindly. He and Jimmy Garoppolo are clicking after finally getting some time to work together. Deebo’s unique ability after the catch makes him a threat to hit this total in one play at any moment. Against a reeling Panthers team with injuries in the secondary, look for the 49ers’ star receiver to get over this number again.

Just one score in the first quarter is likely to get this done for Philly. They’re up against a Cardinals team that not only struggles at home for some reason but particularly early on in games. Arizona has yet to score in the first quarter of any of their games, a severe indictment of Kliff Kingsbury’s ability to get his team ready. Their porous defense is 31st in first-quarter points allowed and should get torched here by an Eagles team firing on all cylinders.

I’m honestly wondering if this number is a mistake of some kind, but I double-checked it. Joe Burrow has gone over this total in 3 of 4 games this season, only falling short in their ugly game against the excellent Dallas defense. Now he faces the worst pass defense in the league by yards allowed per game. The Baltimore Ravens actually held Josh Allen under this number in the rain last week, but all other opposing quarterbacks have gone over it. The Ravens are solid against the run, so it stands to reason the Bengals will throw plenty tonight. With Burrow looking like he’s clicking with his excellent receiving corps lately, he should find his way over this number with ease.

Every day he will offer his Locks and Degenerate picks. Locks are the games he’s confident in. Degenerates are entertaining but riskier picks.