The Stars Group Sold to FanDuel Owner for $6 Billion 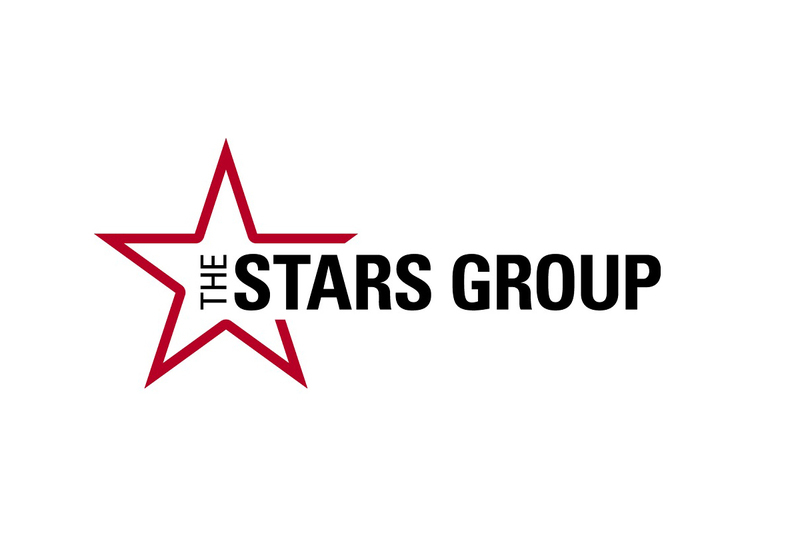 The Stars Group, parent company of the top online poker site in the world – PokerStars – has been sold to Flutter Entertainment, the company which owns the popular FanDuel daily fantasy sports website.

This deal makes Flutter the world’s largest online gambling company. The Stars Group is one of the top brands in the industry and brings a portfolio of major sports betting, casino, and poker sites to its buyer. This is one of the largest acquisitions in internet gambling history. And it could have a major impact on the industry’s future.

What’s in the Deal?

The Stars Group has agreed to sell off its gambling sites to Flutter Entertainment, formerly Paddy Power Betfair, for around $12 billion. Flutter originally merged Paddy Power and Betfair, two popular sportsbooks, together.

But now the company has acquired The Stars Group, formerly Amaya Inc., and is officially the world’s largest online gambling business.

Flutter will keep its Chief Executive, Peter Jackson, in that same position as the company moves forward. Current Stars Group CEO, Rafi Ashkenazi, will assume the role of Chief Operating Officer. Many other Flutter executives will continue in their current positions.

The deal will become finalized when the shareholders vote during the second quarter of 2020.

What is Flutter Entertainment?

Flutter Entertainment was already one of the leading global internet gambling brands. The company, founded in 2016, is listed on the London Stock Exchange and brought in £180.7 million in net revenue last year.

Paddy Power, an online sportsbook, famously paid $1.1 in winnings to those who bet on Hillary Clinton to win the 2016 US presidential election two weeks prior to the election. The company figured Clinton was a lock to defeat Donald Trump, the Republican nominee. So, the sportsbook, in search of some positive publicity, paid Hillary bettors early.

But a funny thing happened on Election Day. Trump, a real estate investor and reality TV star, shocked the world and defeated his arch nemesis, Hillary Clinton. So, Paddy Power was on the hook for paying off both sides.

What Does The Stars Group Brings to the Table?

The Stars Group, formerly Amaya Inc. and Rational Group, is another major player in the online gambling world. The company originally was known exclusively for its poker site – PokerStars. But due to poker’s limited niche, the business expanded and began offering additional forms of gambling a few years ago.

The Stars Group is a Canadian gaming company on the Toronto Stock Exchange, and is headquartered in Toronto. More than 4,500 employees work for The Stars Group.

PokerStars’ poker site remains the company’s biggest asset. But poker players accessing the site also can wager on sports and casino games such as blackjack and slots. Additionally, The Stars Group has controlled Sky Betting after purchasing it for $4.7 billion in 2018.

PokerStars has a long history with the poker world and is the world’s largest online poker site. It previously operated in the United States but was banned by the Department of Justice in April 2011. The poker giant was approved for a license only in New Jersey in 2016 and hopes to move into additional states in the future.