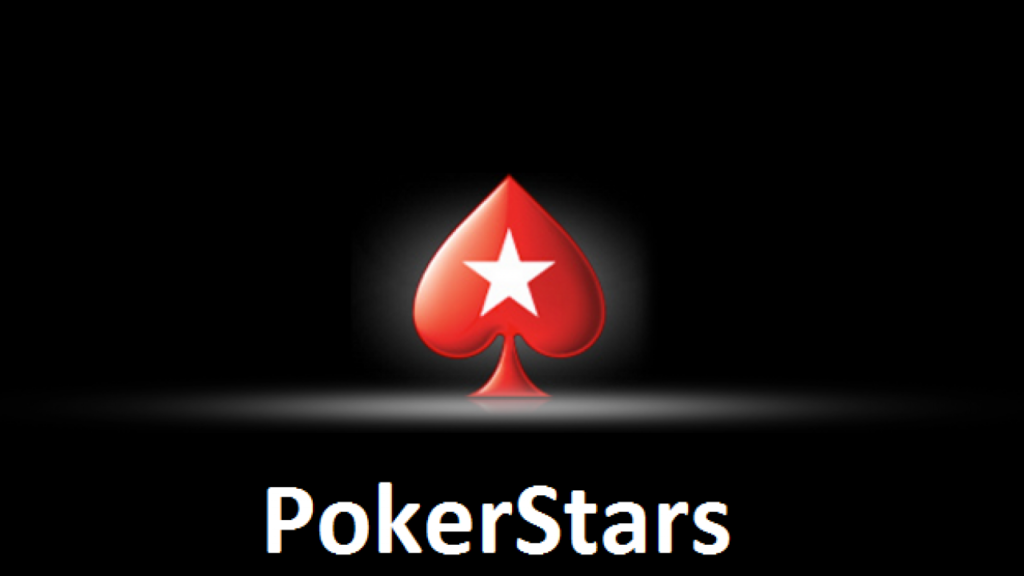 PokerStars has a new owner, as we reported last week. The Stars Group, owner of the world’s largest online poker site and other major internet casino brands, was sold to Flutter Entertainment for a nice cool $12 billion. No, that isn’t a typo.

The massive sale now creates the largest online poker brand in the world. Flutter Entertainment is a combination of Paddy Power and BetFair, two of the top global online sportsbooks.

Flutter also owns a controlling stake in FanDuel, one of the top daily fantasy sports sites in the US. The lucrative deal will be finalized during Q2 of 2020.

Online gambling acquisitions and sales take place every month. But it’s rare when a sale or merger generates as much buzz from the mainstream media as we’ve seen from the Flutter Entertainment acquisition. And that’s because this is the largest sale in internet gambling history.

Darren Rovell, a sports and sports betting analyst for The Action Network (formerly ESPN), recently appeared on CNN, one of the top political news cable networks in the United States, to discuss the massive sale.

Other major mainstream internet outlets such as The Guardian and Business Insider were also all over this story. A little, or, in this case, a lot, of positive publicity certainly never hurts. The more people talking about online gambling, the better.

The Stars Group has an extensive portfolio with a poker site, sports betting site, and online casino. It even owns the long-time famous brand SkyBetting, which is a highly profitable online sportsbook. But the Toronto-based company’s biggest asset is PokerStars, the most popular poker site in the world.

Flutter Entertainment is getting the biggest and baddest brand in online poker history. PokerStars, a global poker site that is not available in the United States except for New Jersey, attracts the best poker players in the world, and of course many recreational players.