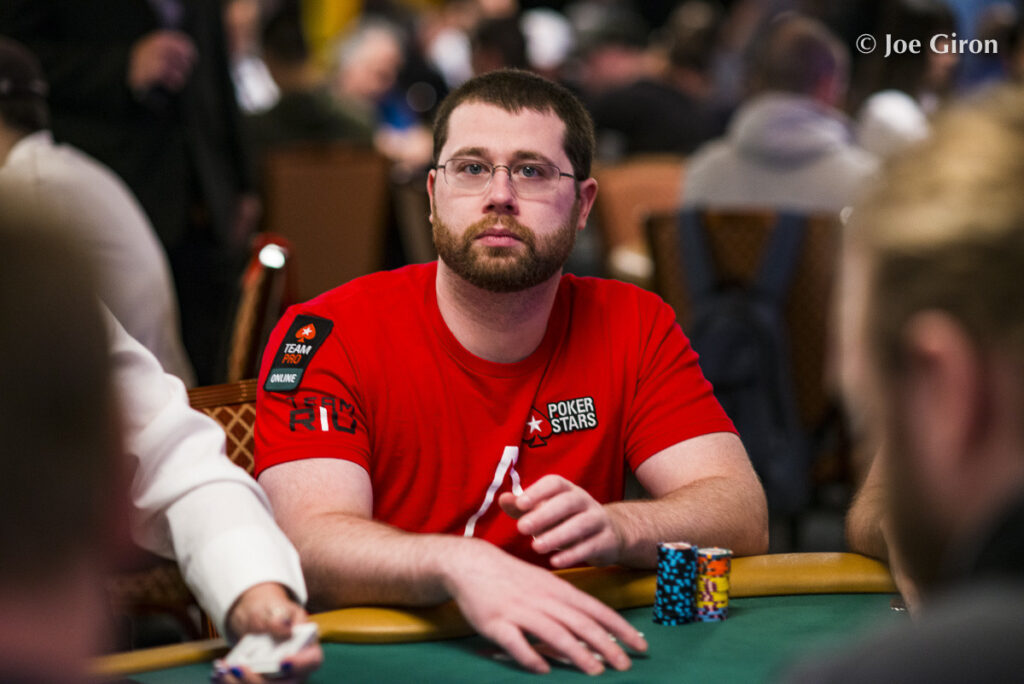 Since April 2022, online poker players residing in Ontario have only been able to play against fellow Ontarians thanks to rule changes in Canada’s largest province. Some players have taken to the enforced changes better than others; Arlie “Prince Pablo” Shaban is one such player thriving in his new environment.

The popular streamer and member of Team PokerStars made a name for himself in 2018 after challenging himself to stream for 1,000 over 50 consecutive days. Shaban ended up streaming 125 days straight; you cannot fault his work ethic.

Everything You Need to Know about PokerStars Ontario

Shaban then embarked on a “12 Labors of Arlie” challenge, mimicking the “12 Labors of Hercules.” By the end of 2018, Shaban had completed the raft of challenges and won himself a $30,000 PSPC Platinum Pass.

The Canadian has spent countless hours improving his poker skills, and all the hard work is reaping the rewards. Shaban migrated his PokerStars account to a PokerStars Ontario account the day the online poker giant launched in Canada, and he has been crushing tournaments ever since.

In his first two months at PokerStars Ontario, Shaban won 13 tournaments, finished second in two, and profited by $36,532. That profit total has risen spectacularly since the start of the inaugural Ontario Championship Of Online Poker (ONCOOP) because Shaban has been in a purple patch of form that has seen him win not one, not two, but an almost unbelievable FIVE ONCOOP titles; and there are still more than three dozen events still to play!

The largest ONCOOP score so far went to “TruthBeTold7” who was the last player standing in the #14-H: $2,000 NLHE 8-Max Super Tuesday High Roller. Some 42 players bought in and created a guarantee-busting prize pool worth $80,220, of which a cool $31,474 went to the champion.

The inaugural ONCOOP concludes on October 17, but it is a pair of tournaments starting the day before that have captured the Ontario poker-playing community. ONCOOP 61-L is the $50 buy-in edition of the series’ Main Event, and it comes with $40,000 guaranteed. ONCOOP 61-H is the $500 buy-in big brother of the ONCOOP Main Event, which guarantees a massive $200,000 for those who reach the money places! Of course, there are dozens of satellites for each of the Main Events; check them out in the PokerStars Ontario lobby.

It is not only at PokerStars where Ontarians are getting their grind on because 888poker Ontario has proven to be a hotbed of poker action in the province. 888poker launched the Ontario XL Autumn Series, and nine champions have become poker champions.

“IronMyJacket” captured the largest prize of the series so far, banking $5,605 after finishing first from 225 entrants in the $109 buy-in $25,000 guaranteed Opening Ceremony.

That impressive score is likely to be blown out of the water by the upcoming Main Event, which boasts a $50,000 guaranteed prize pool.

There are a total of 33 XL Autumn events on the schedule, including two tournaments that stand out from the crowd. XL Autumn #16 is the $30,000 Mystery Bounty, a $109 buy-in event that will prove immensely popular if the global 888poker edition is anything to base judgment on. The cards are in the air from 5:30 p.m. ET on October 16.

Once Level 18 is reached, any elimination is rewarded with a mystery bounty payment. There is a $3,000 bounty jackpot waiting to be won, in addition to bounties of $1,800, $750, $300, and $150. All other bounties will be defined once the Mystery Bounty level kicks in.

XL Autumn #31 is the tournament every 888poker Ontario player wants to win. Why? Because it is the $109 buy-in $50,000 guaranteed Main Event. It runs at 5:30 p.m. ET on October 23, and don’t worry if the $109 buy-in is outside your bankroll’s constraints because there are many cut-price satellites and even freerolls feeding into this grand finale.

Eligible iGames conducted and managed by iGO are only available to those physically present in the Province of Ontario. PokerStars operates pursuant to an agreement with iGaming Ontario.

This is an advertisement