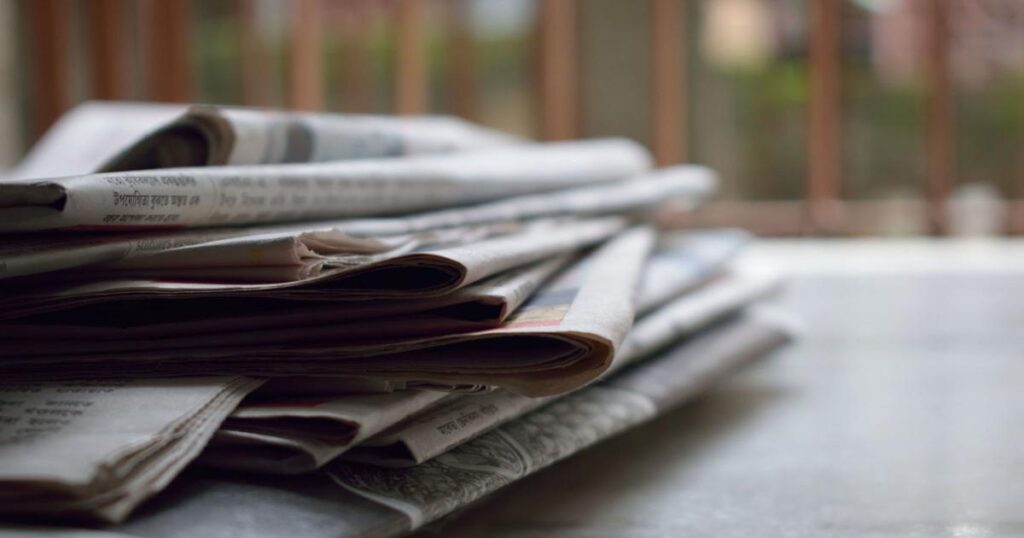 Five tribes in North Dakota want to level the gambling playing field with exclusive rights to host internet gambling and sports betting. The tribes are trying to convince Gov. Doug Burgum to sign a compact giving them the rights.

The proposal for the compact should be in final form for a public hearing on Friday.

If the tribes get the compact it could be worth millions to them. The tribes have seen their casino revenues decline since 2017, when the Legislature legalized electronic pull tab machines. North Dakotans have put almost $1.75 billion into the machines in fiscal year 2022.

Sports betting has soared since the U.S. Supreme Court legalized it. Sports leagues and television networks that avoided any hint of gambling have embraced it. Gamblers can even wager on single plays during games, not just the final outcome.

The tribes argue they deserve the opportunity to make back the revenue they have lost to electronic pull tabs. Money from casinos has given the tribes a much-needed source of revenue. The money goes into a variety of improvements and projects on the reservations.

Burgum has worked hard to improve relations between the state and the tribes since taking office. The relations had soured during the Dakota Access Pipeline protests, with many residents boycotting the casinos, especially Prairie Knights on the Standing Rock Indian Reservation.

Burgum hasn’t publicly commented on the proposed compact because negotiations are ongoing. The present compacts between the tribes and state expire at the end of the year, and only Burgum can approve them. The tribes have earned a fair hearing and the proposal, on the surface, has a lot of merit. More details should emerge on Friday.

The tribes have done a good job of running their casinos. The facilities provide dining, live entertainment, rodeos and other events along with the gambling. They have become popular getaways in North Dakota.

The electronic pull tabs have taken a bite out of business that internet gambling and sports betting could make up. The tribes have shown they can deliver a good product. A compact between the state and tribes should include guidelines and rules on how the revenue is distributed.

The tribes had opposed the approval of electronic pull tabs because they feared the impact on casinos. The tribes believe the federal Indian Gaming Regulatory Act gives them authority to conduct online betting statewide using servers on tribal land.

A similar compact between Florida and the Seminole Tribe has landed in federal court over whether it violates a federal rule requiring a person to be physically present on tribal land when betting.

So if Burgum approves the compact there could be legal questions that need to be answered. There likely will be opposition to the compact at the hearing. Still, the tribes should be given a chance if an agreement can be reached on the terms of the compact.

It would be beneficial to the tribes, and the state would no doubt get a share of the revenue.

Catch the latest in Opinion

Get opinion pieces, letters and editorials sent directly to your inbox weekly!