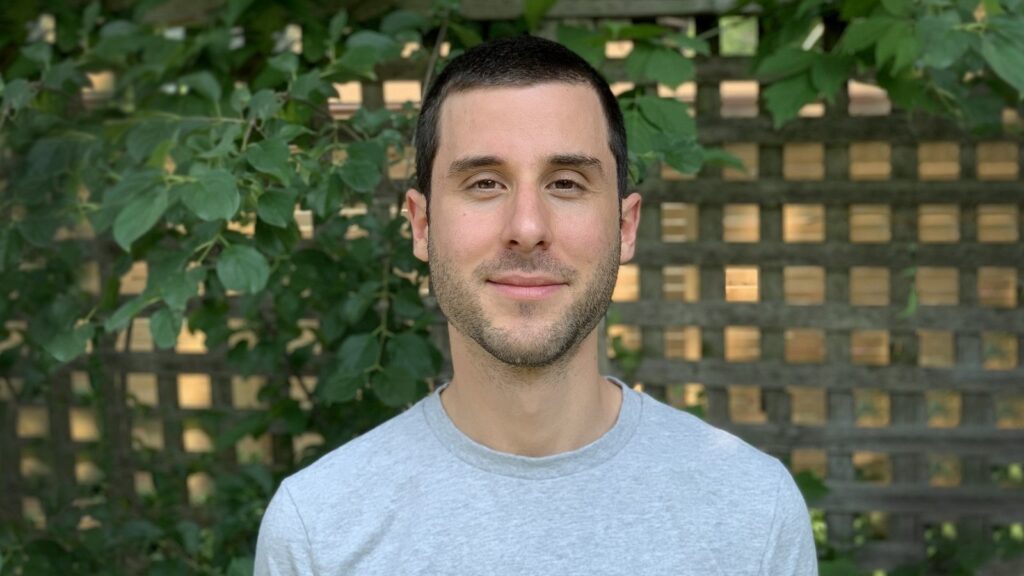 Sports betting and media company Rivalry Corp. has announced preliminary record betting handle and revenue for the third quarter of the year. For the three-month period ended September 30, the company has seen an all-time high betting handle of CAD 70.3 million ($50.6 million), up 203% year-over-year; and record-setting revenue of CAD 7.1 million ($5.1 million), up 93% from the comparable period last year and 35% above quarter-over-quarter.

The Toronto-based operator highlighted that the positive results were driven by performance in its esports betting vertical. “With 82% of active users at Rivalry under the age of 30-years old, the company continues to extend its brand leadership position as the betting destination for the next generation,” it noted in a press release.

Betting handle in Q3 was more than three times that in the same quarter the last year, while also up 83% sequentially when paired against the CAD 38.4 million ($27.7 million) in handle during Q2 this year. The company expects to announce the complete results for the third quarter of the current year by the end of November.

The company highlighted that during the analyzed period it continued to successfully leverage brand equity, consumer engagement, and original casino IP development “to extend its leadership position” among younger generation bettors, demonstrated by over 90% of sportsbook handle being driven by esports in the quarter.

“The significant year-over-year and sequential growth we delivered is a testament to our market leadership in next-generation sports betting and casino,” said Steven Salz, Co-Founder and CEO of Rivalry. “Our customer base demonstrates our ability to engage a highly sought-after audience of Gen Z and Millennials in global markets, and further validates our overarching player acquisition and brand strategy.”

“We are very well positioned for a strong finish to 2022 and continued momentum into next year,” added Salz. “We expect to benefit from a number of near-term catalysts, including several major esports events, a growing presence in traditional sports betting, the launch of a mobile app, and the ongoing introduction of new casino games, media content, and influencer partnerships.”

Rivalry Corp. wholly owns and operates sports betting and media property Rivalry Limited, which offers online wagering on esports, traditional sports, and casino “for the next generation of bettors.” The brand has held an Isle of Man license since 2018, a sports bookmaker license in Australia, and an internet gaming registration in Ontario.

During the third quarter, the company expanded its iGaming offerings into the casino segment. The company’s new offering is available online in markets under the company’s Isle of Man license, with Ontario expected to follow in the coming months. Rivalry users in these markets can now play and bet on Aviator, a popular online game in the “crash” category.