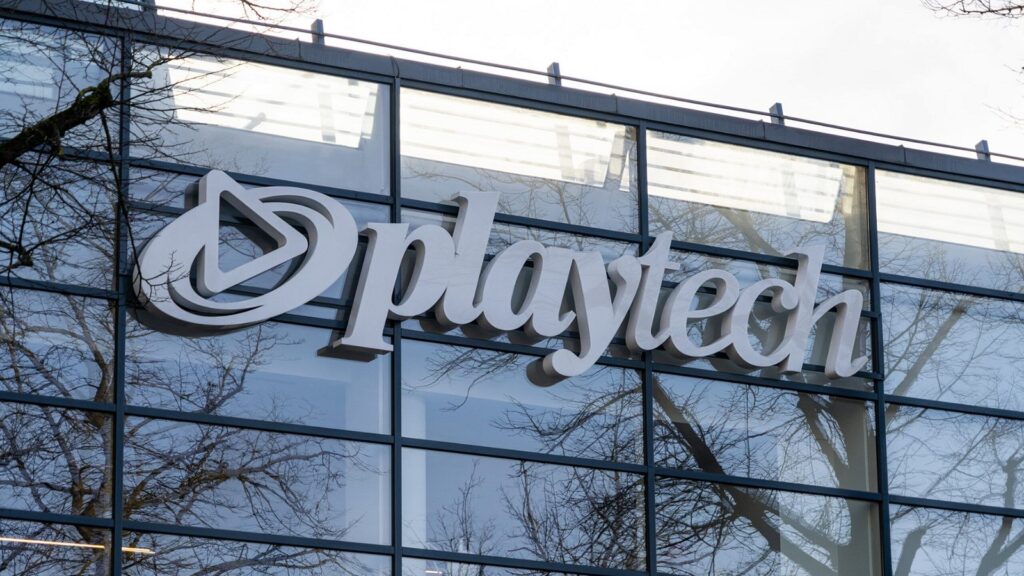 Gambling technology company Playtech has announced the successful refinancing of its current debt facilities. The company first announced on its September interim results that it has been engaged “in a comprehensive review of options” to refinance the EUR 530 million ($519 million) senior secured notes and the company’s revolving credit facility (RCF), both of which mature in Q4, 2023.

The company has now confirmed in a statement Thursday that it has entered into an amended EUR 277 million ($271 million) RCF until October 2025, with a further one-year extension option.

Based on its “strong” balance sheet and cash generation, Playtech is also serving notice to redeem at par €330 million ($323 million) of the €530 million ($518 million) senior secured notes due to mature in October 2023. This will be funded using current cash balances with the amended RCF expected to remain undrawn following the early redemption, the company noted.

This will result in cash interest savings of approximately €12 million ($11.7 million) in 2023. The balance of the outstanding bond will be repaid at maturity, or sooner, taking the total annualized savings to €20 million ($19.5 million), added Playtech.

Following the early redemption, the business will have more than €200 million ($195 million) of available cash on its balance sheet. Playtech’s only other material debt obligation is the €350 million ($342 million) senior secured notes maturing in 2026.

Andrew Smith, Chief Financial Officer commented: “The combination of Playtech’s strong balance sheet and the high cash generation from its operations has enabled the company to carry out this efficient refinancing, in spite of challenging debt market conditions. We are pleased to have achieved this result, and to have made the significant interest savings that otherwise could have been incurred.”

Last month, the company reported revenue of €792.3 million ($775.5 million) for the six months ended June 30, a 73% increase from the prior-year period. Success in H1 was powered by Playtech’s B2B business in the Americas and Europe, “alongside yet another excellent contribution” from subsidiary Snaitech.