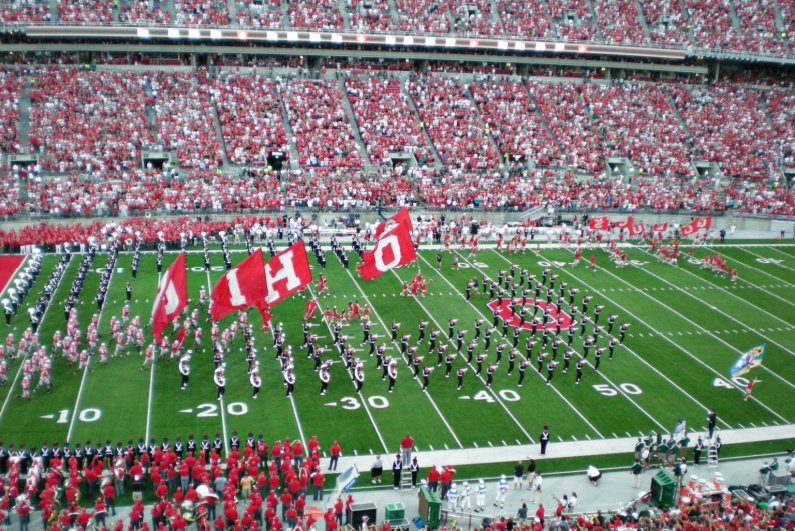 The Ohio Casino Control Commission (OCCC) approved gambling licenses for five operators amid the state’s entry into the world of online sports betting.

PointsBet, Caesars, Betfred, bet365, and SuperBook Sports were all waved through unanimously as the Buckeye State assembles its roster ahead of the market’s January 1, 2023 launch date. U.S. Integrity Inc. was also granted an integrity monitor license.

Ohio already granted over 300 licenses to different entities, including three professional sports franchises. Ohio is sending a clear message that it wants to hit the ground running as quickly as possible at the turn of the year.

Ohio was a major target for the sports betting industry because of its dense population centers and professional sports draws. The state already missed a golden opportunity to drive engagement during the Cincinnati Bengals’ run to the Super Bowl earlier this year, and their current fervor shows that they do not want to end up in a similar position this time around.

brings the number of approved betting centers to over 800

Alongside the organizations that were mentioned, another 37 Type C licenses were approved and added to the OCCC’s list. Ohioans will not be starved for choice, as that brings the number of approved betting centers to over 800, including supermarkets, bars and restaurants, and, of course, casinos.

One of the more humorous stories during Ohio’s pre-launch was when SPIRE institute, a high school promoting athletic excellence, applied for a sports betting license. Its request is still pending approval, but it shows the commitment to growing sports gambling within state lines.

One famous Ohio native, Jake Paul, is also still waiting to hear if the Betr, the micro-betting company he co-founded, will receive a license. Betr partnered with the Hall of Fame Resorts & Entertainment Company to help expedite its process but has not been given approval yet.

Meanwhile, six sports gaming supplier licenses were handed out to the following companies: Angstrom Sports, Amelco UK Limited, Marown Limited, NeoGames Solutions, Novomatic Americas Sale, and SG Gaming. All will be eligible to sell and work with established gambling venues in Ohio through their new licenses.

On top of granting different approvals, the OCCC also ushered in its sports gaming rules and regulations, which will go into effect on October 15.

The new ruleset allows for more Type A licenses and establishes rules for regulation and on tickets, reserve pools, compliance with governing bodies (like the integrity group) concerning data, promos, offers, complaints, and various other details.

Prospective employees at any of the soon-to-be-legal gaming locations must turn in their applications by November 2 to ensure that they are properly trained in time for the New Year’s Day launch.

The OCCC is also working with a November 2 deadline for its final version of plans, house rules, procedures and actionable offenses, geolocation information, and equipment test reports. This is one of the final steps in getting Ohio’s new entertainment draw to operational status.