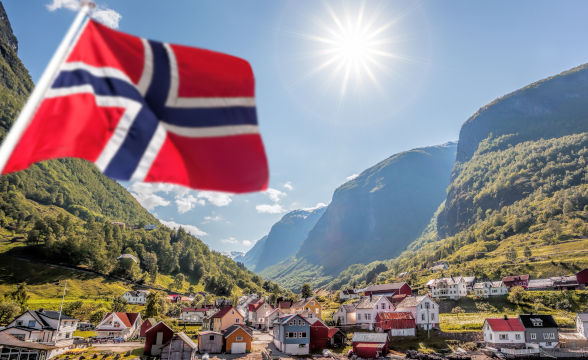 In a statement on its website, Lottstifts announced that the hefty daily fine that had been imposed on Kindred Group’s subsidiary Trannel in September has been placed on pause following Kindred’s appeal to the authority. Trannel operates the group’s flagship sports betting and gaming brand Unibet.

The Malta-licensed subsidiary of Stockholm-listed Kindred Group found itself in cold regulatory waters after it was found to be operating in Norway without holding the appropriate license, and after Trannel refused to stop operations, it was issued with a hefty fine last month.

Henrik Nordal, director of Lottstift, commented that the regulator’s decision to halt the fine could be very quickly reversed in case Trannel fails to meet a certain list of criteria to ensure that it would not target Norwegian customers.

As part of the conditions for the fine to be waived, Trannel should remove all Norwegian-facing gaming sites such as no.unibet.com and corresponding online gaming websites of Mariacasino, Storspiller and Bingo brands, including the Norwegian language option on the sites.

In addition, all marketing activities of Trannel in Norwegian and aimed at Norwegian residents should cease and the company should stop offering gambling products to new customers residing in Norway, or any information to Norwegian players on how they can circumvent the ban on payment processing.

Finally, the Norwegian Lottery Authority wants Trannel to inform its Norwegian customers that the regulator and the appeal bodies ruled that the company operates in the country illegally.

“We will check carefully how Trannel complies with the conditions we have set for the postponement,” warned Nordal, adamant that the regulator will start the compulsory fine if any breach of the conditions is uncovered.

Responding to the regulatory press release, Trannel clarified in a statement that the group did not change its legal position regarding the legality of its offer in Norway and would continue to passively accept customers residing in the country.

The group outlined that, similar to its previous actions in the Netherlands and as a sign of good faith, would make changes to its international offer, while continuing to “seek a constructive and transparent dialog with Norwegian authorities and Norwegian policy stakeholders.”

Kindred also expressed its determination to “work within a Norwegian licensing system compliant with EU/EEA law, similar to Sweden and Denmark, believing that “licenses must be awarded in a transparent and non-discriminatory manner.”