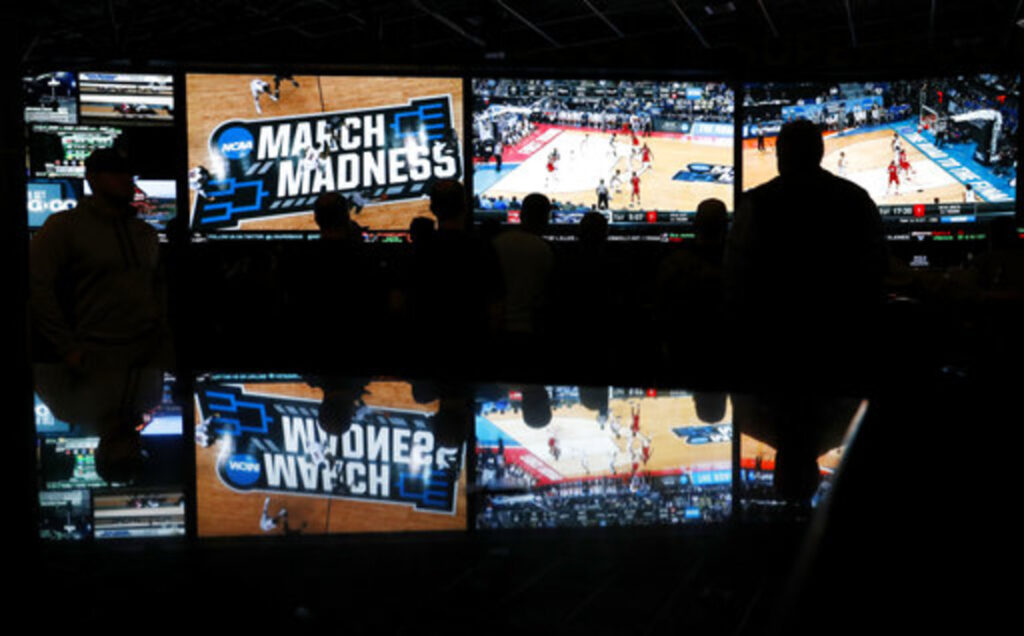 Sports gambling became legal at the federal level in 2018 thanks to a US Supreme Court’s decision to overturn the nationwide ban outside Nevada. That didn’t automatically make sports betting legal in each state. Instead, the Supreme Court ruled that individual states now have the right to institute their own laws on this issue. And the NCAA now takes issue with that.

Prior to May 2018, Nevada was the only state with licensed, legal sportsbooks in operation. Millions of sports enthusiasts traveled to Las Vegas each year to get some action on various sporting events.

Since the Supreme Court ruled in favor of sports bettors, 11 states have legal sports gambling in operation, with Indiana and Iowa being the two most recent states. The states with legal sports betting are as follows (in order of when the bill was passed): Nevada, Delaware, New Jersey, Mississippi, West Virginia, Pennsylvania, Rhode Island, Arkansas, New York, Iowa, Indiana.

Some Indian tribes in New Mexico and Oregon are also allowed to accept sports wagers. But a full sports betting bill isn’t in place in either state.

An additional six states have passed legislation but the sportsbooks aren’t yet up and running. You can expect to wager on ballgames soon in Illinois, Maine, Montana, New Hampshire, North Carolina, and Tennessee.

The NCAA isn’t fighting to ban sports betting in America. But the governing body of collegiate athletics in the United States doesn’t fully approve of individual states having the right to make their own laws.

Senator Chuck Schumer (D-New York) and former presidential candidate Mitt Romney (R-Utah) are working together on a bipartisan bill that would allow the federal government to step in and regulate sports betting.

The proposed bill has yet to see the Senate floor and no timeline has been set for its introduction. At this point, it’s just a starting point for two politicians who are on board with the NCAA.

The NCAA wants the federal government to draft up the sports betting laws instead of individual states. They argue that it’s best if there is one set of laws in place.

“We are absolutely supportive of federal regulation,” NCAA vice president of hearing operations Naima Stevenson Starks, a point person on sports betting, told ESPN. “It’s fairly daunting to think that every state would have a different set of regulations. Having some minimum standards, we are very supportive of and have been an active proponent of.”