Michigan: Tribal gaming authority to pay over $88M in damages to investors for failing to build two casinos 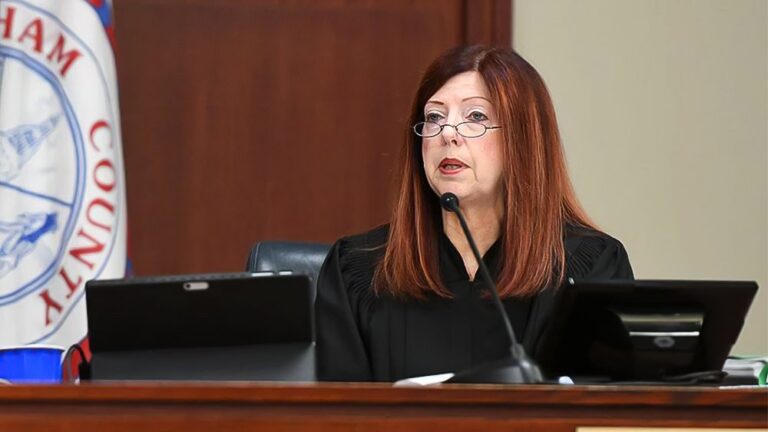 A tribal gaming authority must pay more than $88 million in damages to investors over failed plans to build two casinos, one of them an off-reservation gaming property near Detroit Metro Airport, and a second one proposed in downtown Lansing.

The Ingham County Circuit Court judge found the Kewadin Casinos Gaming Authority liable for not only repaying, with interest, $9 million in loans from two groups of investors, but also the investors’ loss of potential future profits from the unbuilt casinos, reports Detroit Free Press.

Judge Joyce Draganchuk has yet to issue a final judgment. However, her Monday ruling entitled the investors to damages for breach of contract and fraudulent misrepresentation of Kewadin. The judgment is likely to be appealed to the Michigan Court of Appeals.

In both casino plans, the Sault tribe, Michigan’s largest by membership, was unsuccessful in getting the US Department of Interior to put the land for the sites into trust, which is a necessary step for building off-reservation casinos. The tribe is the same one that opened Detroit’s Greektown Casino as a non-tribal venture before losing it to bankruptcy in 2008.

The Huron Township casino would have operated in a vacant 71,000-square-foot megachurch building in the woods off I-275 that was to be redeveloped. The plan drew opposition from the three Detroit casinos and several Michigan tribes running their own casinos.

The two non-tribe investor groups for the Huron Township and Lansing plans sued the Kewadin gaming authority for breaching casino development contracts, under which investors were to finance temporary casinos that Kewadin would operate and Kewadin was to repay the financing through a portion of the casinos’ operating profits.

The investor groups claim in their lawsuit that the tribe made false representations that it could easily acquire the lands for the casinos and have the lands put into trust, the Detroit Free Press further reported.

The Department of Interior ultimately declined the tribe’s request for the Huron Township site, saying the Sault failed to prove how the proposal would satisfy a legal requirement that new land put into trust improve or enhance tribal lands, particularly because Wayne County is far from the Sault’s existing lands in the U.P.

In the Ingham County case brought by the investors, Kewadin argued that it should owe zero damages because of sovereign immunity and a non-recourse provision in the development contracts.

However, the judge’s ruling says the development deals had clear waivers of sovereign immunity and that the non-recourse provisions in the contract do not apply to the investors’ claim for damages for fraudulent misrepresentation.