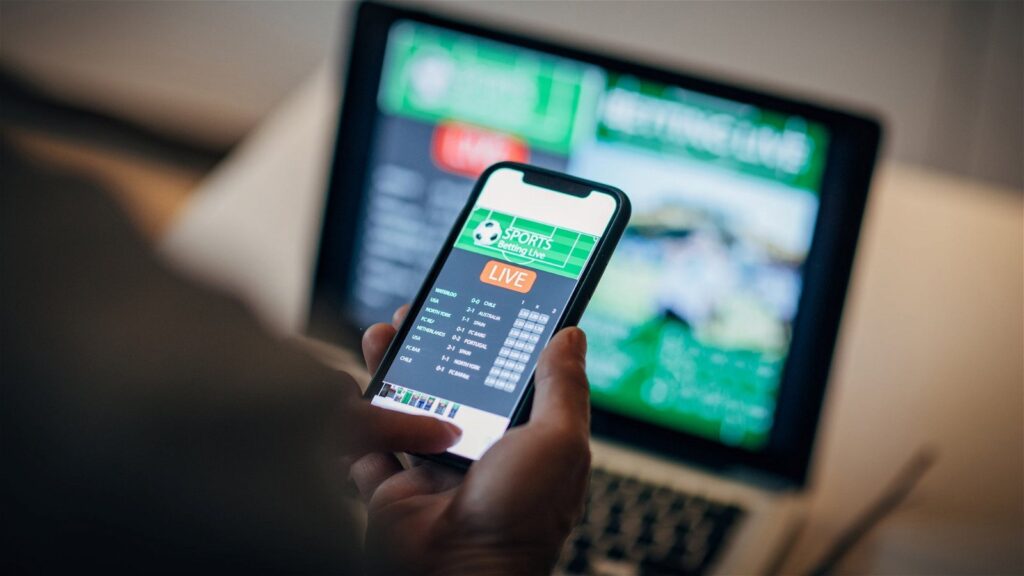 Digital marketing agency MediaTroopers has secured an Ancillary Sports Wagering License from the state of Washington. As a provider of integral sports wagering services, the company was awarded the vendor license by the Washington State Gambling Commission. The company can now expand its operations to the Evergreen State.

Shmulik Segal, the CEO and Co-Founder of MediaTroopers, said, “MediaTroopers is pleased to announce that we’ve received our Ancillary Sports Wagering License from the Washington State Gambling Commission. Despite Washington State’s unconventional route to legalized sports betting, we have high hopes and a great belief in this emerging market.”

Compared to other regulated markets in the US, Washington has taken a somewhat unconventional approach to legal sportsbooks, with many even considering it to be “a conservative state” when it comes to gambling, notes the company. WA lawmakers legalized sports wagering in 2020, but betting is currently only permitted at the state’s tribal casinos. Similarly, mobile sports betting is only allowed while on tribal land.

Native American gaming operators were given the go-ahead to launch retail sportsbooks, with Washington’s first retail betting location opening at the Snoqualmie Casino in September 2021. Yet, with 30 tribal casinos in the state operated by two dozen tribes, there is plenty of potential in the Evergreen State, MediaTroopers notes. WA bettors can wager on many standard markets, including pro sports, eSports, and college sports, except for games played by universities in Washington State.

“Here at MediaTroopers, we are beyond thrilled to have been awarded this prestigious license from the WSG. As we strive to provide our clients with country-wide coverage and the advantage of far reach. This expansion into Washington State is a huge milestone for us, allowing us to reach new audiences and prospective bettors in the Evergreen State,” the executive added.

Washington State joins over a dozen other regulated industries in the US to provide MediaTroopers with state licensing. These include New York, New Jersey, Pennsylvania, Nevada, West Virginia, Michigan, and more. “With a focus on emerging and newly legalized markets, MediaTroopers’ launch in Washington comes at an exciting time for the company,” the agency stated in a press release.

“Still, we are mindful that with this incredible opportunity comes the responsibility to promote safe yet entertaining sports betting to our customers in the Evergreen State. After many successful launches throughout 2022, including in states like Mississippi and Louisiana and provinces like Ontario, we are looking forward to working in Washington State and bringing its people plenty of excitement with safe sports betting,” Segal concluded.