Mbappé Wants Out at PSG, Real Madrid Favorite to Sign 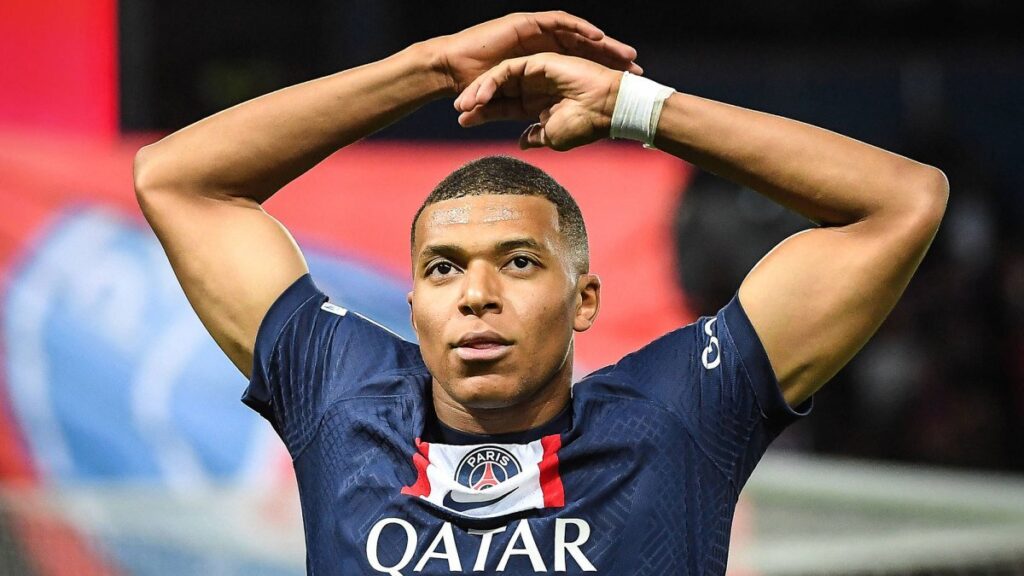 Kylian Mbappé is done with Paris St. Germain (PSG), according to reports. The relationship between the hottest 23-year-old in world football and the reigning Ligue 1 champion has completely broken down, sources have confirmed to multiple media outlets.

That’s just 16 games after Mbappé signed a three-year contract extension with PSG that made him the world’s highest paid footballer, on a reported salary of US$738,000 a week.

But sources say the wunderkind winger feels “betrayed” following a series of “unfeasible” promises made as part of the deal. So desperate was PSG to keep him on the club last summer, executives offered him unprecedented status within the club’s hierarchy, reports The Guardian. This included decision making powers on tactics and recruitment.

Mbappé himself revealed that French President Emmanuel Macron intervened to ask him to stay, rather than move to suitor Real Madrid.

On the recruitment front, Mbappé wanted a “pivot” number 9 at PSG who could hold up play, like Olivier Giroud, with whom he plays in the French National team. This would give him more attacking freedom. But PSG failed to deliver.

This allegedly involved using fake social media accounts in an effort to convince the player to stay at the club. PSG has strenuously denied these allegations.

Mbappé appears to be hellbent on an exit. But where will he go?

The player is valued at least at €180 million. That would be a world record transfer fee and a sum only a few teams can afford. And that’s before you get to his crazy wages.

Real Madrid can afford it, apparently, despite the current lack of money in La Liga in comparison with the EPL. The Spanish giant offered PSG precisely that sum over the summer and was reportedly willing to go to €200 million to get its man. But Real was snubbed, and that bridge may now be burned.

Owned by the ruling family of Abu Dhabi, Manchester City could splash the cash. But there is a question of whether Mbappe’s apparently demanding personality would gel with manager Pep Guardiola, who exerts rigorous tactical control of his team.

Mbappé has also been linked with Liverpool, and manager Jurgen Klopp has long-admired the player. But who hasn’t? And it’s questionable whether Liverpool has the funds to spare.

Chelsea, recently acquired by a US hedge fund, might be able to afford him, and its new chairman and co-owner Todd Boehly likes to make statement signings.

But the bookies believe Real Madrid, despite its wounded pride, remains the favorite to sign the Frenchman in the next transfer window at 5/2, with Liverpool next at 4/1. Chelsea is 14/1 and Manchester City 20/1.