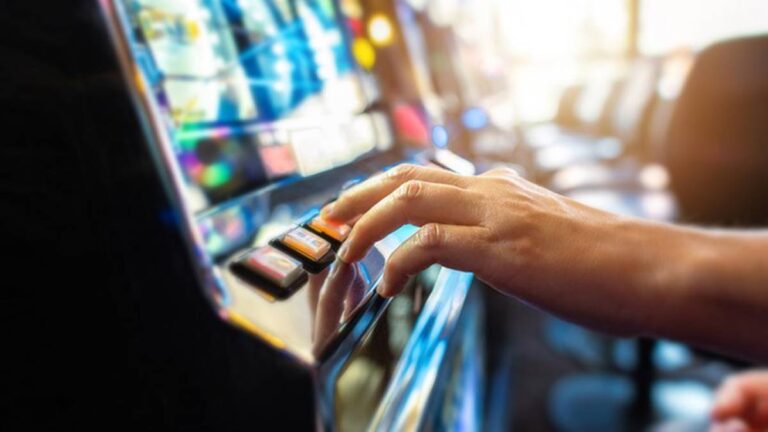 Internal Affairs Minister Jan Tinetti launched a new set of rules after the review of pokie machines. Among them are that there will be a focus on increased penalties for venues that are non-compliant with the rules legislated in the Gambling Act 2003 and strengthening host responsibility requirements for venues.

“They put their machines in neighbourhoods that our whānau are living in, and that’s as simple as it gets

“I think there are a whole bunch of reasons why our whānau experienced the most harmful levels of gambling and addiction.”

“Here’s an absolute disconnect when we’re thinking about how we generate funds to be able to do community good, actually it’s coming out of the pockets of the poorest people, who can ill afford to be losing their pay week after week, day after day into these machines.

“And we hope that the minister has enough time from now until the beginning of next year when she’s indicated that she will be getting her officials to look into this because obviously next year we’ll be in an election year.”

Not so long ago, Japan opened up to the thrills of online gambling at casinos.While…