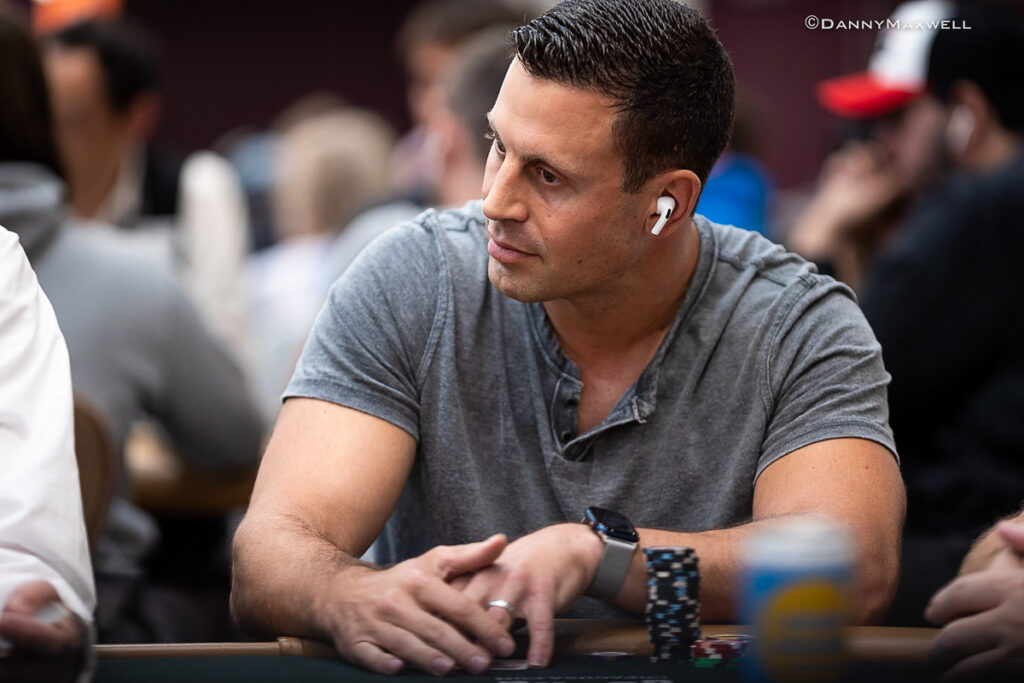 A Los Angeles Times reporter following the alleged poker cheating scandal had a strange encounter with Hustler Casino Live chip thief Bryan Sagbigsal, who went off on Garrett Adelstein in a 2+2 forum post.

Andrea Chang, the reporter in question, interviewed accused cheat Robbi Jade Lew for an LA Times feature story. She attempted to do the same with Sagbigsal, but was instead threatened to an extent. The journalist who graduated from Northwestern University in 2007 shared brief details of the incident on Twitter.

There’s been a lot of speculation in the poker world about whether online comments and texts purporting to be from… https://t.co/4QCFAHgjOM

As I left, Sagbigsal got out and stood in the street taking photos of my car and of me. When I rolled down my windo… https://t.co/YgfYevpLTO

“As I left, Sagbigsal got out and stood in the street taking photos of my car and of me. When I rolled down my window to ask why, and if he knew Robbi, he said: ‘We’re gonna be following you if you don’t leave now. So you better leave before I follow you wherever you’re going,'” Chang wrote.

On Saturday, Adelstein released evidence, mostly circumstantial, that he believes makes it likely that he was cheated by Lew in a $269,000 hand on Hustler Casino Live Sept. 29.

Sagbigsal, the now fired staff member within the production team, was mentioned as a likely accomplice by Adelstein in a 2+2 forum post. The admitted chip thief who stole $15,000 worth of casino chips from Lew’s stack following the infamous live-stream session, fired back on the same internet forum, denying any involvement in the alleged cheating scandal.

“I LOVED Hustler Casino Live, I DID NOT COLLUDE WHATSOEVER WITH Robbi Jade Lew, Rip, or Beanz to cheat you Garrett. WHY THE **** WOULD I CHOOSE WHAT I KNOW WOULD BE ONE OF OUR HIGHEST VIEWED STREAMS TO CHEAT the most talented and beloved cash game player in the world. That’s the most asinine **** that I’ve ever heard of. To whoever is reading this just think about that; Why would I cheat the smartest player in the game in front of the thousands watching concurrently + the MILLIONS who would see it after. Excuse my language but that’s just plain out ****ING STUPID!,” Sagbigsal wrote.

“You should greatly reconsider what you think are facts in this case because you’re absolutely wrong about me rigging the game. I had the upmost respect for the integrity of the game and I admired all of the people that came on the show. Including you dude! That’s lame that you would even blame me when I looked up to your stupid ass!!!! I wouldn’t wanna cheat you, nor anyone ever,” he continued.

Sagbigsal would go on to say he is “about 90% sure” Lew didn’t cheat. Many poker players on social media have accused the chip stealer of colluding with Lew and potentially others to cheat on Hustler Casino Live.

Lew initially declined to press charges against Sagbigsal, but has since said after discovering his criminal background that she will take legal action.

Mike Matusow and others don’t seem to think Sagbigsal is the one who wrote the 2+2 post or the Twitter DM Sagbigsal apparently sent Lew apologizing for his actions.

Not sure what else @RobbiJadeLew is gonna lie about but she 100% wrote the message which tells me she’s a psychopat… https://t.co/sFWyNdGOj5

An investigation into the alleged cheating scandal is underway. No details other than the theft of Lew’s chips have been publicly released at this point.