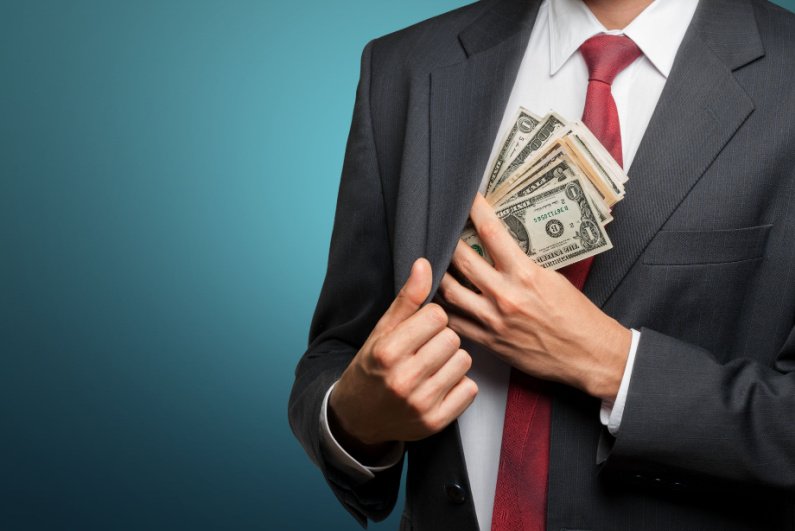 The former director of a Mississippi airport has been indicted for embezzlement following an investigation from the state auditor’s office.

used the Tunica County Airport’s credit card to pay off his personal expenses, including gambling

Eric Konupka is said to have used the Tunica County Airport’s credit card to pay off his personal expenses, including gambling at local casinos. He also used the card to withdraw cash from an ATM, cash he later used to cover a restaurant bill and purchase food, car supplies, energy drinks, and cigarettes.

The Mississippi Attorney General’s office is handling the prosecution. If convicted, Konupka could face thousands of dollars of fines and up to 20 years in prison.

Details of the case

Konupka was indicted by a local court and ordered to repay $9,259.55 to the government for his fraudulent use of the credit card. The fine covers the money he spent plus interest, as well as investigative fees.

According to state auditor Shad White, the amount of money is irrelevant to the case. Instead, the simple misappropriation of government money was enough to warrant his involvement.

we will hold the line on any misuse of taxpayer money”

“Whether it’s the largest public fraud in the state or an employee using a government purchasing card to buy a few thousand dollars’ worth of items for themselves, we will hold the line on any misuse of taxpayer money,” White said in a statement. “We must rely on prosecutors to make the decision about when to charge someone with a crime, so I’m grateful for the cooperation between investigators and prosecutors in this case.”

Konupka already bonded out and will wait in Florida, where he was originally arrested, until a court date is set by a Mississippi judge. No information has been released as to how the money was found to be missing.

The accused worked at the airport, considered a government entity, from 2003-21. His employment time is protected by a clause designed to prevent taxpayers from corruption, according to White’s statement.

Mississippi is still trying to navigate its way past the ongoing Brett Favre controversy. According to multiple reports, the Hall of Fame quarterback, assisted by former Governor Phil Bryant, directed taxpayer money intended to fund welfare to help build a new volleyball arena at his daughter’s school, the University of Southern Mississippi.

Mississippi has the highest poverty rate of any American state at 19.58%, nearly a full percent ahead of the closest state (Louisiana).

Meanwhile, cases of embezzlement have been proliferating across the globe. A week ago, an Indonesian provincial governor became the subject of an investigation after he had been found gambling at Crown Resorts in Australia. Indonesian authorities claimed they found $36.2m in Lukas Enembe’s account, despite his earning an annual salary of just $7,764.