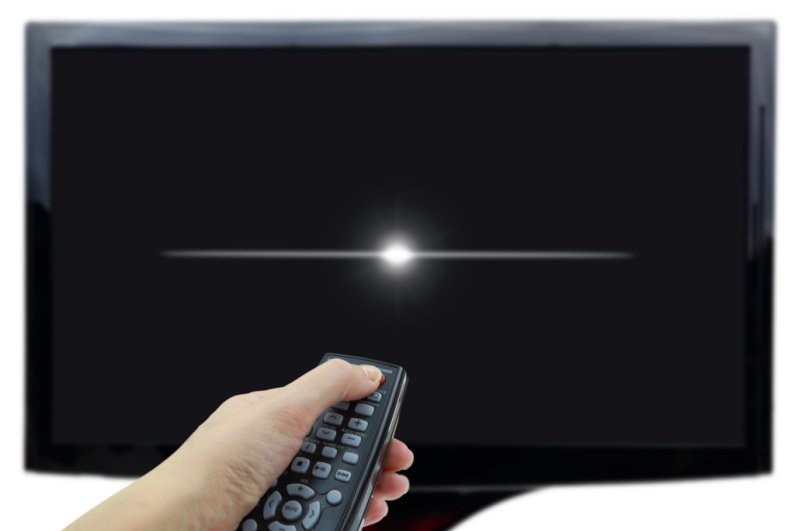 Writing on the wall

Sports betting operators, including DraftKings and FanDuel, are scaling back their expenditure on sports betting ads in California. The latest polls show that their ballot measure which aims to legalize online sports betting is likely be unsuccessful in November.

just 27% would be in favor of Proposition 27

Many of the ads in favor of the two propositions have focused more on the positive outcomes of legalizing sports betting and not really on the benefits to bettors. They highlight, for example, how revenues from sports betting would go toward combating homelessness and gambling addiction.

Tribes have also been spending heavily to attack Proposition 27. Berkeley IGS poll director Mark DiCamillo told the Los Angeles Times that he believes the negative ads are turning people away from the idea of legalizing sports betting.

A large portion of the ads so far have come from tribal groups. About $116m has been spent on ads promoting Proposition 26 and anti-Proposition 27 messages. The pro-Proposition 27 campaign’s plan is to now focus more on directly communicating with voters, calling on them to vote in favor of being able to gamble on their phones, something which is legal in many other states.

California is by far the most populous US state, with about 39 million residents. It would clearly represent a huge sports betting market if legalization efforts are successful. Proposition 26 aims to allow sports betting at tribal casinos and four racetracks in the state, while Proposition 27 would legalize online betting.

Naturally, the majority of tribes are supporting Proposition 26, while online betting operators are pushing Proposition 27. The latter would likely generate hundreds of millions of dollars for the state if it got voter approval, while the tribal-backed proposition would bring in tens of millions of dollars. To date, over $400m has been raised to campaign for the two sports betting ballot measures in California.

The post DraftKings and Others Canceling California Betting Ads as Proposition 27 Looks Set to Lose appeared first on VegasSlotsOnline News.