Dozens of gambling-related crimes over two years in West Mercia 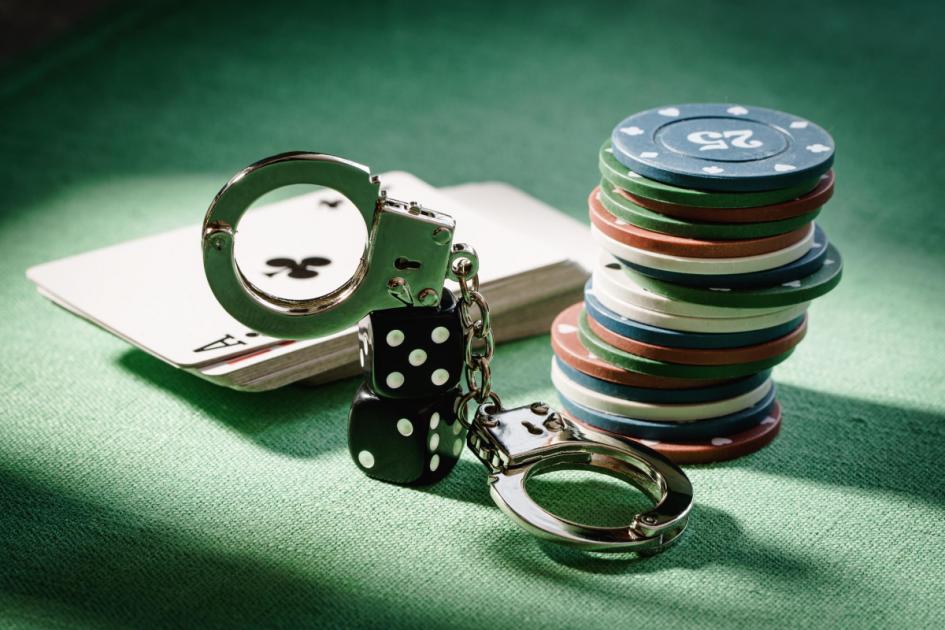 Online gambling has boomed over the past few years – the Gambling Commission estimates there were 13.4 million players across Great Britain in 2021, up from 12.1 million the year before.

While the vast majority of players do so responsibly, ‘problem’ gambling has been linked to a range of crimes such as theft, assault and criminal damage, according to figures obtained through Freedom of Information requests by penal reform charity the Howard League.

They show 83 gambling-related crimes were logged by West Mercia Police in 2019 and 2020.

The charity asked forces across England how many crimes were tagged with the word ‘gambling’ over this period.

Lord Goldsmith QC, the chair of the Commission on Crime and Gambling Related Harms, said that despite a mounting body of evidence linking gambling and crime, “too little is being done within the criminal justice system to address the issue”.

Identifying gambling addiction, and providing sufferers with the right support and information, is crucial to mitigating the harms done by gambling, the Howard League said.

They found that West Mercia Police were among the 18 forces which did not routinely screen offenders on their gambling habits, and did not appear to be taking action on the issue – such providing information, or signposting detainees to support services – at the time of the FOI request in the spring of 2021.

According to the charity’s report, four in 10 forces are not taking enough action on the impacts of gambling, and just two in 10 routinely screen those in custody on their gambling habits.

Dominique Webb, head of programmes at the gambling support charity Gamcare, said the link between gambling-related harms and crime is “increasingly clear”.

She said the charity has been training staff in the criminal justice system on how to identify those suffering from gambling addiction and direct them to treatment.