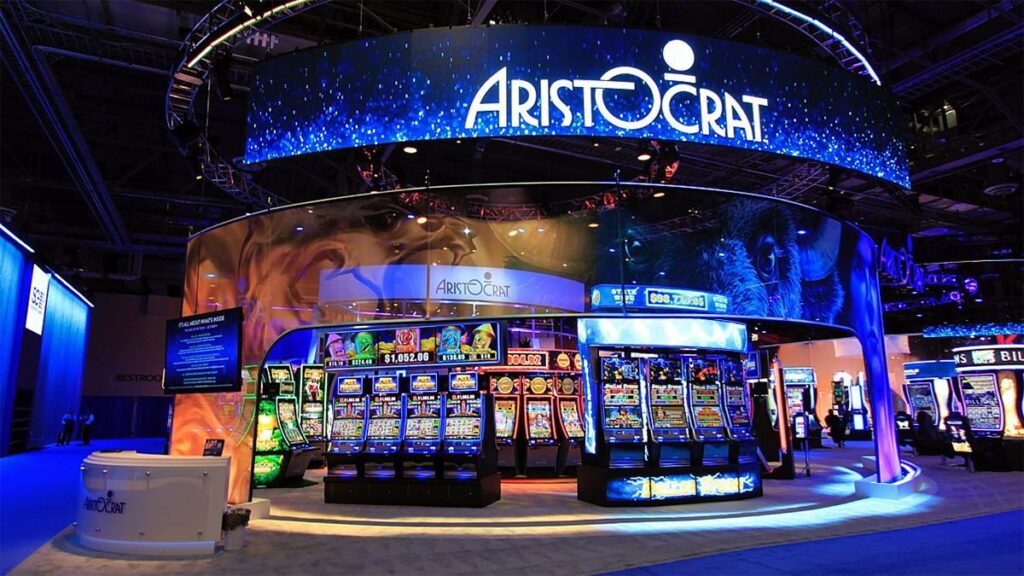 The idea of not having physical cash in hand when visiting a casino may sound unrealistic to some gamblers, but the idea is catching on. New South Wales (NSW) is helping bring cashless gaming to Australia following the launch of a pilot program a few days ago.

Together with West Group’s Newcastle club, the NSW government and Aristocrat Gaming are bringing a new era of gaming to the state. The goal is to reduce concerns related to money laundering and gambling harm.

This is only a trial, and there’s no indication of how long it will run. There is also the possibility that, after NSW collects all the data, it may need more time to put its cashless gaming plans in motion across the state.

The goal of the cashless pilot is to provide a number of features and enhancements not possible through cash-based gambling. The government also hopes cashless makes it more convenient for gamblers.

It starts with a required card that gamblers must use when entering a casino or accessing a gaming machine. These cards contain internal tech that controls certain aspects of the gambling experience. Among these are session length, net spend, maximum bet amount and more. They also prevent how and when users can fund them.

Spending and time limits have to be configured before the users can begin gambling with the cards. Once these settings are entered, cardholders can’t change them for 24 hours.

Cards can only receive funds from the user’s own bank account. In addition, there is no way to add funds while the individual is on the gaming floor.

In order to access gambling machines, gamblers have to first install an app on their phones. This app holds the configuration and sends it to the gaming machine via Bluetooth, using the card as the link.

Newcastle made available 36 gaming machines for the trial, all of which are outfitted with card receivers. After synchronizing the mobile app and the card, the customer inserts it into the machine to begin the gambling session.

In addition to being able to better control the flow of money in casinos and gaming venues, NSW hopes cashless will also reduce problem gambling. The pilot will run for three months, after which the government will review its success and decide what happens next.

NSW is certainly not the first jurisdiction to consider cashless gaming. There are already a number of casinos that offer cashless options, but making it a requirement is not on the table in most.

In Australia, Crown Resorts and Star Entertainment are coming out of a years-long scandal involving money laundering, organized crime and more. This has become a catalyst for better controls in the gaming industry, and cashless is a possible solution.

It’s also becoming more probable as the definitive funding top as consumer sentiment changes. A survey of consumers in 2020, for example, found that 70% of UK residents prefer cashless over cash. In the US, it’s 58% and in Spain, 61%.

The European Central Bank found that, in 2021, the number of cashless payments in the European Union increased by 12.5% from the previous year. Financial analysts expect this trend to continue, which could make obligatory cashless legislation easier.

However, there’s still a percentage of those who resist the idea, especially in the gaming space. A survey last year by the UK Gambling Commission found that 79% of respondents believe that using cash gives them more control of their gambling spend, not less.