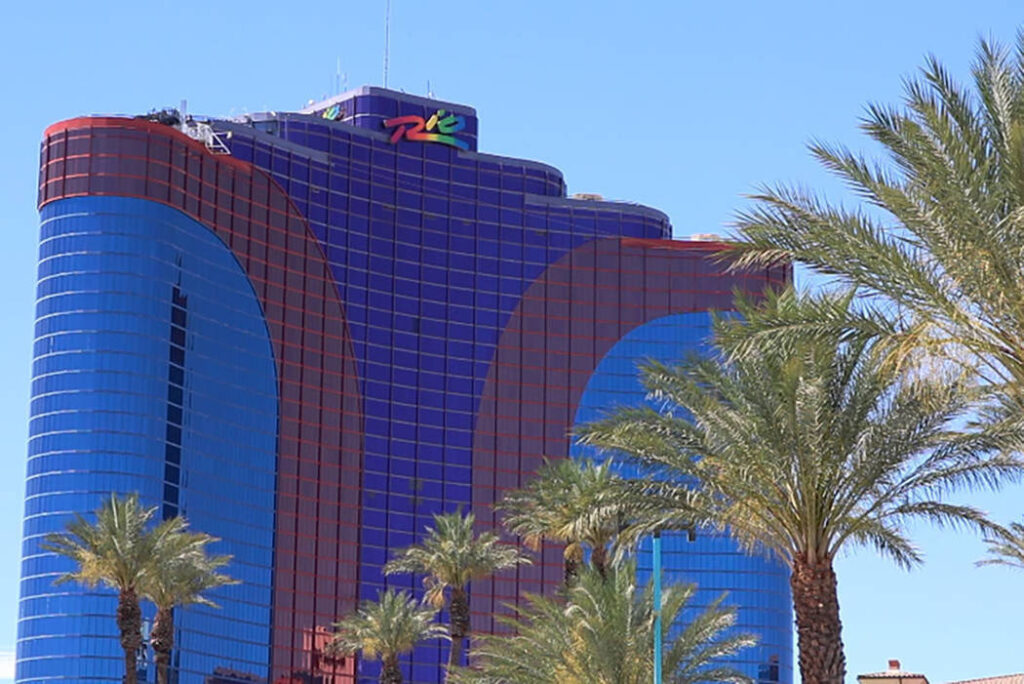 Months after rumors led many to believe the Rio All-Suites Hotel and Casino in Las Vegas would be sold, the property now has a new owner. Caesars Entertainment, one of the largest gambling operators in the world, has sold the iconic Vegas casino for $516.3 million.

Caesars announced the finalization of the deal in a press release on Monday. The buyer, a company which owns New York real estate business Imperial Companies, will continue leasing the property to Caesars for a minimum of two years.

What that means is the current Rio employees will continue to work like nothing has changed. They will remain employees of Caesars Entertainment, at least for the time being. After the lease is up, it’s anyone’s guess as to what will happen with the facility and the current employees.

What Happens to the World Series of Poker?

When Caesars bought out Harrah’s Entertainment a decade ago, the casino giant took over ownership of the World Series of Poker, the biggest annual poker extravaganza which takes place in Las Vegas each summer.

The WSOP has called the Rio home since moving from Binion’s in 2005. Many poker players have long asked for Caesars to move the series elsewhere. Some claim the hotel is outdated and needs a major renovation of which Caesars hasn’t been willing to make happen.

But despite the poker player’s wishes, the WSOP isn’t moving, at least not yet. Since Caesars will continue operating the Rio under a lease, they will leave the WSOP put for another year. And, according to Caesars Entertainment’s VP of corporate communications, Seth Palansky, there’s a good chance it will stay at the Rio in 2021

Assuming Caesars keeps the WSOP at the Rio in 2021, it’s unclear what will happen to the series in future years. It seems highly unlikely the WSOP will remain at the Rio beyond 2021, however.

There is little, if any, chance the World Series of Poker will ever leave Las Vegas. And it’s equally unlikely Caesars would ever sell the series given that it is a cash cow.

So, that means Caesars will need to find a new home for the annual poker extravaganza. One rumored option is that it will move to the new Caesars Convention Center, which will be located on the Strip at the Linq entertainment district.

The building is certainly large enough to house the series which attracts thousands of players and fans daily during the summer. But it could cause a logistical nightmare on the Strip with parking issues, foot traffic, and road traffic.

The Las Vegas Strip is one of the top tourist destinations in the world. Thousands of people visit the Strip daily already. Moving the WSOP to the Strip could cause some problems.

At present time, there doesn’t appear to be any other viable options in Las Vegas for the WSOP. But that could all change in a couple of years if Caesars opens a new facility elsewhere.

What is Next for the Rio?

The Rio is more than just a home to the World Series of Poker. The property also features many restaurants, table games, slots, a pool, a sportsbook, and thousands of hotel rooms. Each room at the Rio is a suite, one of the property’s main selling points to tourists.

But there’s no denying the old property needs a renovation, as many within the poker community have stated. The question now remains, will the new owners put in potentially $1 billion to fully renovate the hotel?

If not, we’d be surprised if the building isn’t eventually demolished and the property used for other purposes. Rumors began swirling a few months back that the Rio would be demolished and then a Major League Baseball stadium would be built on site. But that seems highly unlikely given MLB doesn’t have any plans for an expansion team.