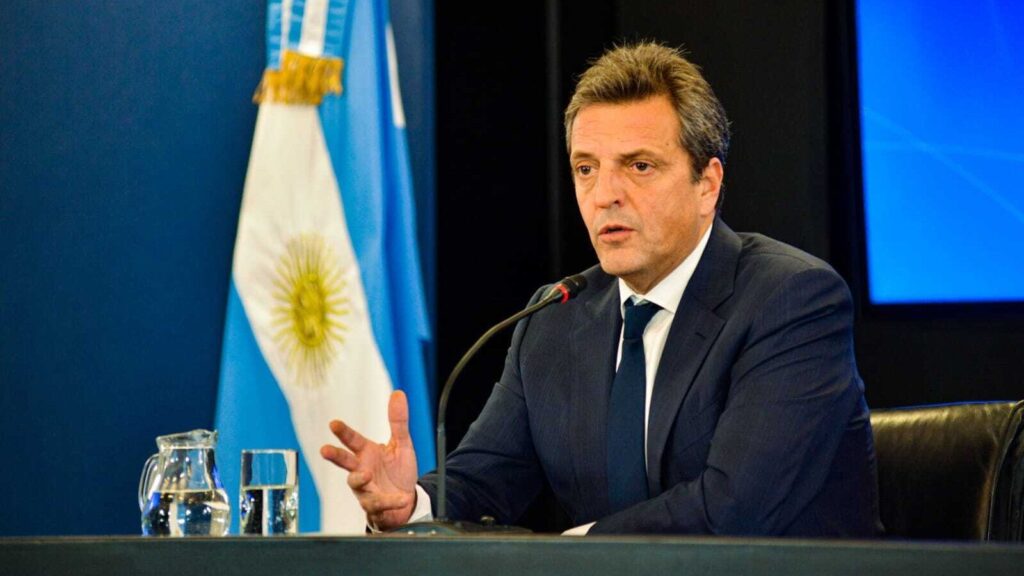 Argentina’s Ministry of Economy has issued a law that establishes that the import regime for slot machines, among other goods, be modified from automatic licenses to non-automatic licenses. Such change was dictated within the framework of measures to exercise greater control over the goods arriving in the country for their commercialization.

It should be noted that the amendment of the import regime was made official in Resolution 1/2022 by the Secretariat of Commerce of the Ministry of Economy on August 24. Now, by means of Resolution 26/2022, the department headed by Sergio Massa proceeded to specify the annexes that establish the goods for which the regime was modified.

The text, published on Tuesday, October 4, resolves to replace “Annex II of Resolution No. 523 dated July 5, 2017, of the Secretariat of Commerce of the former Ministry of Production and its amendments, with the Annex that […] is an integral part of the present resolution.”

In the new annex, the Mercosur Common Nomenclature of the different goods to which the import regime was modified are listed; among these, are the goods identified with code 9504.30.00, which are “games activated with coins, bank bills, bank cards, tokens or by any other means of payment.”

On the grounds of the resolution, the Ministry of Economy refers that “a series of goods have been identified with respect to which, in view of the current economic situation, it is essential to evaluate their respective trade flows.”

It also states that “based on the analysis of the current economic and productive situation, it is estimated that there are countless Import Licenses that do not represent a need or urgency for their entry into the country.”

“This new regulation aims at strengthening the import operations required by the productive sectors to sustain and/or increase production and employment levels,” the legal provision states.

Effects of the measure

In a column published in Yogonet, the director of the logistics company ASAP, Cristian Galarza, explained that “the Non-Automatic Licenses (LNA for its initials in Spanish) regime consists of the importer making a request, which will be evaluated by the Secretariat of Commerce” and that “this entity may request more information from the importer, and may, if necessary, intervene with third parties.”

“But nothing ensures that the LNA will be approved: it is necessary to do our homework, but we have no guarantee of getting a good grade,” he said. He also added that “faced with the impossibility of obtaining the Non-Automatic Licenses, many importers resort to precautionary measures.”

“There are many specialized law firms in the market that offer these services, and that can advise the importer about the viability of their operations. What is essential nowadays is that importing companies know the current regulations,” he concluded.

See Resolution 26/2022 (in Spanish) issued by Argentina’s Ministry of Economy.