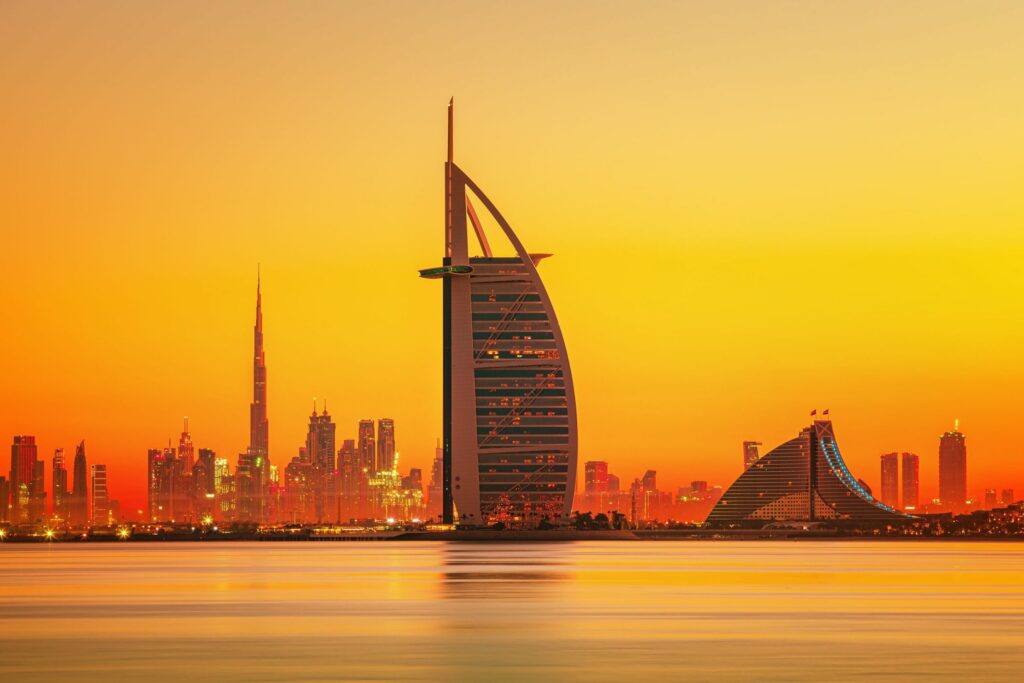 It has only been a year since metaverse blew up, attracting people from in and out of the crypto industry. This new technology has captivated individuals, companies, organizations, and even entire governments. The latest example of this comes from the UAE, as the country just saw the launch of the metaverse city. The project is backed by the authorities, and it is conducted by the Artificial Intelligence ecosystem Multiverse Labs.

With its first metaverse city now operational, the United Arab Emirates hopes to use it to enhance the local tourism industry and become one of the leaders in metaverse development.

What will the metaverse city offer?

According to Multiverse Labs’ announcement, the metaverse city will be known as Sharjahverse, and it will act as a physics-accurate, photorealistic metaverse. It encompasses a surface area of 1,000 square miles, and it will support the country’s tourism industry.

More than that, it is expected to also create new jobs in the metaverse sector, which has also been one of the goals of Dubai, announced earlier this year.

The city has received support and backing by the Sharjah Commerce and Tourism Development Authority, also known as SCTDA. This is the main government agency that was tasked with promoting the tourism industry in the country. Khalid Jasim Al Midfa, the agency’s chairman, noted that the new initiative has the goal of transforming the tourism sector and helping it grow into the next generation, sustainable practice.

To that extent, Sharjahverse will provide access to nearly any location in the emirate, allowing tourists a way to explore the massive area with complete freedom, and showing them the beauties of the country.

The race to dominate the metaverse sector has begun

Despite being one of the emirates, just like Dubai, Sharjah has so far not been able to capture the same amount of attention and become an equally popular destination. Even so, it is the second most populous emirate in the country, with around 1.8 million people living there, which means that it still has a lot to offer. Now, all of it will be available to the public, which can view any and all parts of it.

The emirate did see an increase in interest when it cames to modern technologies such as crypto and blockchain. There are also signs that the country’s government is preparing crypto regulations that would legalize and provide use cases for digital assets in the emirate, as well as the rest of the nation.

The country’s Securities and Commodities Authority is even creating crypto licensing legislation meant to allow crypto companies to establish strong and permanent operations in the nation. While the UAE seems to be in a rush to take leadership in metaverse development, it is not without competition. A number of other regions around the world have been looking into this technology, including Beijing, South Korea, and even Japan — all of which are rapidly working on regulating crypto and blockchain and adopting them on a greater level.