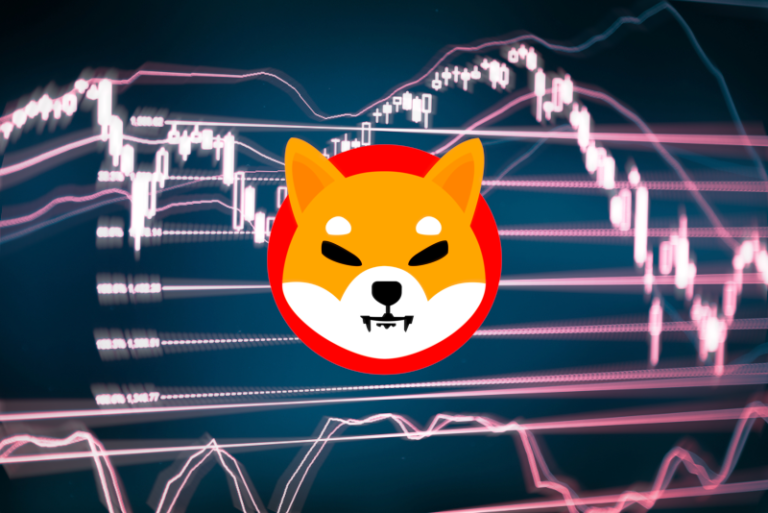 Shiba Inu appears to be losing the upward momentum it has had since the beginning of the year. The meme token was trading above the $0.0000081 zone in the first week of 2023, slightly above the $0.0000070 low recorded in September last year. The peak price for the SHIB token is $0.000088, which makes the current around 90% lower.

Shiba Inu (SHIB) has seen an unusual surge in value, with the latest SHIB price surge being attributed to a move by a prominent crypto investor to transfer a multi-million-dollar sum of the ‘Dogecoin killer’.

Based on the report, the whale transferred $28.7 million worth of SHIB, provoking a massive buying frenzy among investors and increasing the Shiba Inu price.

However, with the much anticipated Shibarium upgrade fast approaching, speculation continues to mount about when it will finally go live.

While on our last post we wanted to remind everyone that BONE 🍖 serves as the required gas token for operability within Shibarium, we also would now like to formally announce that each #Shibarium transaction will burn 🔥 SHIB.

The Shibarium upgrade is a Layer-2 platform, marking one of the most significant improvements to the current SHIB blockchain. The upgrade is the brainchild of Ryoshi, an anonymous creator that proposed the concept in May 2021.

Although the official date is yet to be communicated, chatter points to the upgrade launching in early 2023.

Given that Shiba Inu was built atop the Ethereum blockchain, projects within the SHIB ecosystem have had challenges around scalability and high gas fees, with the Shibarium upgrade promising better offerings. Accordingly, besides solving the scalability issues, it will also reduce the high transaction costs that ecosystem projects currently need help with.

We’re still collecting your videos! Don’t miss out on this opportunity to be part of our journey by sharing media with us!

Currently, developers are gathering feedback from its metaverse users on some of the biggest projects running on the SHIB network.

As is the norm in the crypto playing field, SHIB price is reacting to the broad macro issues, including the recent collapse of crypto exchange FTX and its corporate sister Alameda Research, whose contagion has hugely affected the network of the meme token.

In the same way, Shiba Inu price is also reacting to the recent economic data update in the U.S. Based on the latest CPI report, inflation appears to be falling, a move that may see the Federal Reserve begin to ease its interest rate hikes.

SHIB price is trading with a bearish bias after the bulls failed to sustain Tuesday’s gains. The meme token is flashing red as bears show dominance over bulls. On January 10, the price was able to flip the resistance offered by the 50-day Simple Moving Average into support at $0.0000087 and buyers are currently counting on it to prevent further losses.

In yesterday’s trading session, bulls tried to breach the resistance offered by the 100-day SMA at $0.00000958. Still, the effort was invalidated when selling pressure increased on January 11, possibly because investors were cashing in for early profits using the rise above the 50-day SMA as the Sell signal.

If bulls can regain control of the market and achieve a daily close above the 100-day SMA, then they may clear the path for the SHIB price to climb higher with the $0.00001 psychological level, embraced by the 200-day SMA, being the next logical move.

The 50-day SMA and the moving average convergence divergence (MACD) indicators are moving upward signifying a growing strength among bulls. Moreover, the Relative Strength Index (RSI) was positioned in the positive region at 56 indicating that there were still more buyers than sellers in the market.

Conversely, a daily candlestick close below the 50-day SMA may invalidate the bullish thesis. Such an outcome would send SHIB price lower, first retesting the support at $0.0000081 before reaching the December 28 range low at $0.0000077.

The project presents a platform and network where all EV users can easily earn carbon credits every time they charge their vehicles on C-Charge stations. To charge, one uses CCHG, the native coin of the platform, to buy recharge for their cars. In return, they get valuable investment in carbon credits, which can later serve for further investment.

The C-Charge platform links the Web3 space with the world, which means that once the CCHG coin becomes popular among EV drivers, it will have a strong use case in the real world, thus, a value increase.

Currently, CCHG is on presale, which is going on fast and has already sold for $238K. Invest now to enjoy discounted buy-in prices distinct for this presale stage.