Formula 1 gets more involved with digital currency and NFT 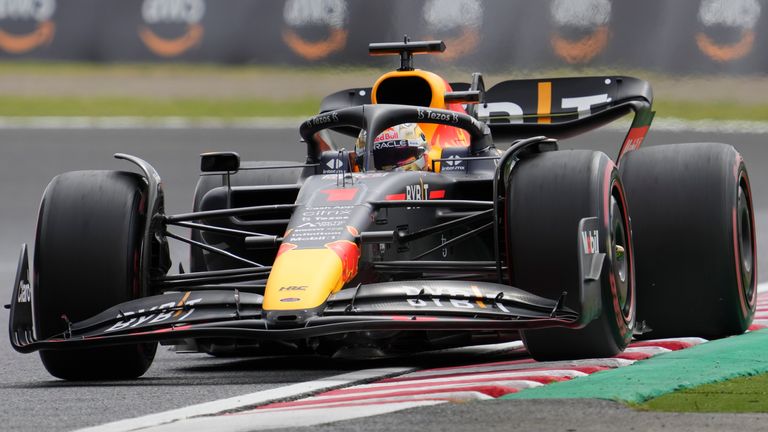 Formula 1 has been showing interest in digital assets and blockchain technology for quite some time now, and after the initial attempts to get involved with it, it appears that it is finally ready to take some more serious steps towards it. In fact, it recently filed new trademarks related to cryptocurrency, and more than that — the non-fungible tokens (NFTs).

Formula One has filed 8 trademarks for “F1” covering:

F1 is getting deeper into NFTs, crypto, metaverse, and more

One of the filings has revealed that the racing giant intends to offer software that would use digital currency, NFTs, and digital collectibles. The new software would also allow users to make payments using crypto and conduct exchange transactions. A different filing mentioned offering retail store services that would deal in digital goods.

In other words, the filings indicate that Formula One seemingly plans to launch its own online marketplace for fans around the world. Not only that, but the marketplace would be fully crypto-optimized, allowing buyers and sellers alike to use digital assets instead of fiat money.

Other plans revealed by the filings show that the racing giant would facilitate financial transactions using blockchain technology and even get involved with cryptocurrency mining. However, that is not all, as Formula One also expressed interest in offering entertainment services. These would also rely heavily on virtual goods, including NFTs, and even mixed-reality environments and full-scale online virtual worlds.

The filings clearly indicate that Formula One is no longer shying away from blockchain technology and its products and that it has an interest in running an exchange, an NFT marketplace, a crypto-based store for goods of all kinds, and even metaverse technology. There are even hints of including an intellectual property licensing service related to crypto.

This is also not the first time that F1 has filed an NFT-related trademark. The previous one was seen less than two months ago, in late August, and it involved the upcoming Las Vegas Grand Prix event.

Racing teams are getting heavily involved with crypto

Individual racing teams, such as McLaren, have also expressed interest in crypto and blockchain over the years, and more so than ever in recent times. For example, in June, McLaren revealed that it is teaming up with Tezos, which is among the more prominent blockchain projects. Before that, in February of this year, a memecoin project Floki Inu also made headlines by joining a group of cryptos that are forming motor racing collaborations.

Floki Inu teamed up with Alfa Romeo F1. And, it is also worth remembering that in April, major crypto exchange FTX teamed up with Mercedes-AMG Petronas.

However, while this sounds great on the surface, the regulators have not been particularly happy about these kinds of deals. In fact, in April, Formula 1 teams were asked to stop using crypto-related branding during the French Grand Prix, as it is against the local advertising rules. But, while not everyone is happy about the new line of partnerships, it is undeniable that the racing teams, and in fact this entire industry, are more than interested in emerging technologies and digital assets.