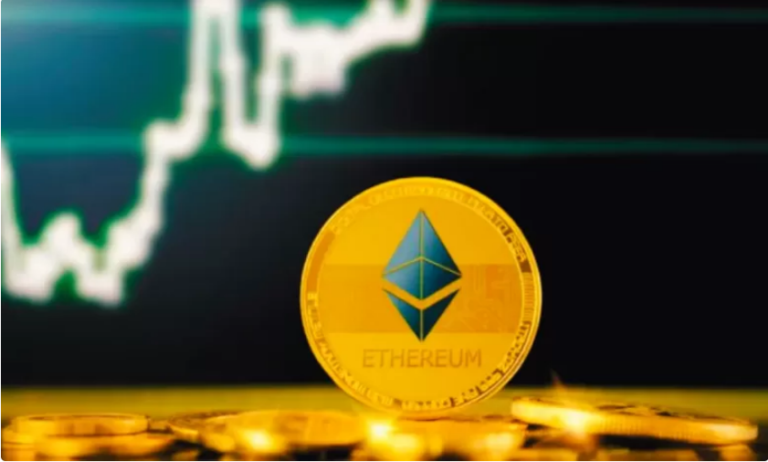 The Ethereum (ETH) story traces back to 2015 when Vitalik Buterin and a team of developers developed the Ethereum network. However, Ethereum was founded in 2013, and developments started in 2014. During this time, 1 ETH was auctioned for $0.31 as part of the developers’ crowdfunding campaign. In the past week, Ethereum price registered good bids above the $1,165 level against the U.S. Dollar, forming a base and slowly moving higher above the $1,180 level.

The year 2022 was a difficult period in the crypto industry, to say the least, as the whole market lost almost 64% in value. Things were somewhat different for Ethereum as the smart contract crypto as it lost 68% in the year, making investors wonder whether things will turn around in 2023.

The ecosystem saw a huge upgrade, dubbed The Merge, when Ethereum transitioned from the energy-intensive Proof-of-Work mechanism, which naysayers hate about the king crypto Bitcoin, to a Proof-of-Stake (PoS) mechanism. Ethereum supporters were eager for the second-largest crypto to complete the event as it would result in a much more sustainable and energy-efficient blockchain network.

The Merge event enabled Ethereum to implement a new feature christened sharding, which splits up the whole Ethereum network load into several distinct portions with their smart contracts. As per information on the official Ethereum website, the network will integrate the sharding upscale sometime within 2023.

With Ethereum upgrading to a PoS system, together with the sharding possibility, the network has paved the way for the ETH token to position itself for another more expansive adoption. This comes as investors hope the two updates will lead to reduced fees and a rise in network throughput. Should the two positive outcomes prevail, it would have eliminated two of the most prominent criticisms of Ethereum, slow and expensive.

Nevertheless, based on data from bitinfocharts.com, Ethereum can only facilitate a speed of 13 transactions per second today, which is far less than what is required to deliver greater adoption. In fairness, there are plenty of unchecked boxes in the Ethereum ecosystem as it is an entirely new technology and unexpected speed bumps may happen.

Additionally, there is much uncertainty regarding new regulations that may occur following the negative activities that have taken place in the industry throughout 2022. Still, ETH proponents now have tangible advancements that they can point to for confidence with the Ethereum network setting itself up to attain its long-term potential.

Ethereum price is currently trading at $1,263 as the bulls target the $1,400 range high. The price is currently relying on the support offered by the 50-day simple moving average (SMA) after it was flipped from resistance on Wednesday, January 4.

Currently, the bulls are facing immediate resistance at the $1,295 level, which is embraced by the 100-day SMA. If bulls can increase their buying pressure past this hurdle, they can face the next resistance at the $1,350 level. In highly ambitious cases, ETH bulls could push the price to tag the $1,400 psychological level, embraced by the 200-day SMA.

The relative strength index (RSI) at 50 is advancing toward the positive zone, which shows that the price may increase.

On the downside, if the Ethereum price drops further and records a daily candlestick close below the 50-day SMA support, then Ethereum price could drop further to retest the support level at$1,180 and if selling pressure increases, then the price could descend lower to the revisit the range low at $1,165.

Other Projects To Consider In the Second Week of 2023

The cryptocurrency market witnessed a lot of activities in the past year, but as the year approached its end, many new became cryptos charged up and ready to bring exceptional value to traders and investors alike. Among the projects are Dash 2 Trade and Calvaria, which pass as two of the best projects to invest in the second week of 2023.

The Dash 2 Trade presale is now over after the project raised $13.6 million. This means that there are only a few days left for interested investors to buy the project’s D2T tokens before the CEX listings.

✔️The claim functionality will go live at the same time as the Uniswap launch – in order to prevent anyone from creating a pool beforehand.

The project is very popular, as evidenced by the number of waves it made during the presale. From inception, Dash 2 Trade had the objective to raise $13.4 million. However, the raised amount as of press time is $13.6 and still going strong.

Anyone who still wants to buy into this amazing project should know that they still have time to acquire their D2T tokens before the first listing on a centralized exchange on January 11. This means a maximum of six days are remaining.

Calvaria: Duels of Eternity is a battle card game where users or gamers have access to powerful mystical characters. Every character has different skill sets and abilities and is in the form of battle cards from which a gamer can create a battle card deck and deploy it on the battlefield.

Calvaria started strong in late 2022 when it introduced its presale event which has since received a warm reception from the crypto community. Based on the latest report, Calvaria has raised upwards of $2.65 million and has less than 15 % of its native token, RIA, available in its presale event.