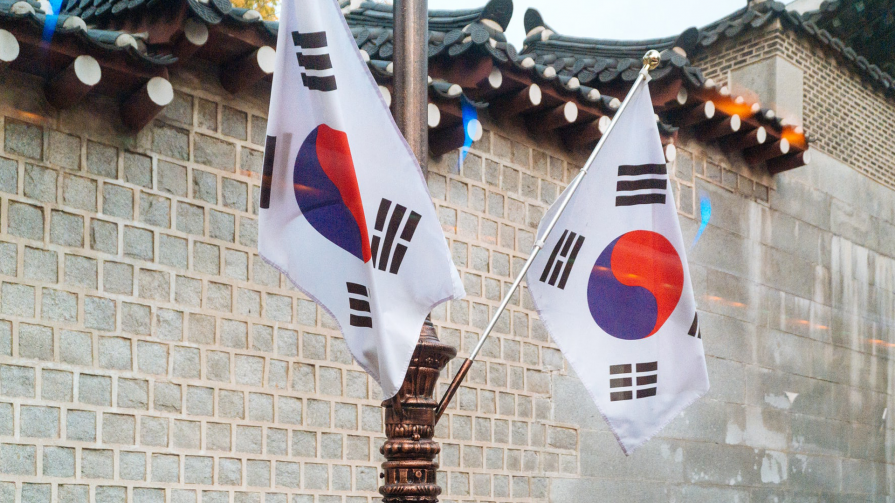 According to recent reports published by South Korean news media, the authorities have recently frozen $40 million in cryptocurrency believed to be owned by the co-founder of Terra (LUNA), Do Kwon. Following the crash of Terra and numerous requests from the public for someone to take responsibility, authorities in Korea, Singapore, and even Interpol started searching for the developer who is currently on the run, despite claiming otherwise.

With the news of the frozen assets, Do Kwon once again responded on Twitter, claiming that the funds do not belong to him.

According to News1, South Korean prosecutors have frozen $39.66m of crypto assets, including BTC, owned by Do Kwon through two exchanges. Do Kwon and LFG previously denied trying to transfer their 3,313 BTC after being issued an arrest warrant.https://t.co/kNxFRyeasD

The publication noted that the assets were frozen at two crypto exchanges — Kucoin and OKX. Both platforms are well-known and major players in the industry, and they agreed to comply with the government’s request and freeze the assets. The prosecutors have been searching for the funds for some time, as they revealed last month that they wish to freeze 3,313 BTC tied to Kwon.

The funds came from a wallet linked to the Luna Foundation Guard (LFG), which is why the prosecutors believe that they are owned by the co-founder himself. However, the organization denied this allegation, noting that it has not created new wallets, nor moved BTC or other tokens held by LFG since May of this year, when the Terra blockchain collapsed.

I don’t get the motivation behind spreading this falsehood – muscle flexing? But to what end?

Once again, I don’t even use Kucoin and OkEx, have no time to trade, no funds have been frozen.

I don’t know whose funds they’ve frozen, but good for them, hope they use it for good 🙏 https://t.co/gSucKfqsxj

Do Kwon is still on the run

As mentioned earlier, Kwon has been on the run since September 14th, when a South Korean court issued an arrest warrant accusing him of fraud. The accusations emerged due to the collapse of the Terra ecosystem and a price crash of both LUNA (now known as Luna Classic (LUNC)) and the network’s stablecoin, TerraUSD (UST).

Interpol got involved in the search as well, putting Kwon on Red Notice, which is a request issued to law enforcement agencies around the world to locate and arrest Kwon. Red Notice is typically issued for fugitives, which are either being prosecuted or are supposed to be serving a sentence.

For the time being, Do Kwon’s whereabouts remain unknown, and he even claimed on Twitter that he is “not on the run” but is unwilling to share his location. Previously, reports claimed that he was hiding in Singapore, but the local police force claimed that he was not in the city-state at that time.