NFT art is all the rage, but NFT games, and play to earn games are always on the rise

They create layers of utility and economies around their games, allowing players to truly own assets and in some cases, even make money for playing.

Earn Money Playing NFT Games
A game can’t be fun just because it has play to earn models. Game features must be compelling, and game promises must be fulfilled.

What some of the best NFT games to play now?

Most NFT games are free to play, and all have play to earn mechanics.

NFT Gaming is Here to Stay
Owning in game items and earning rewards for playing NFT games is too enticing to fail. Once you’ve had a taste of a play to earn game and in game asset ownership, you’ll never look back.

The gamers of the world cannot argue with digital asset ownership. If they can play games to earn in game assets, their lives have changed. This is new to the gaming world.

In NFT gaming, regular aspects of video games are monetized and tokenized in new and creative ways.

The Future of Gaming
In the future, it is likely that most video games will have some kind of ownership aspect. The best NFT games will also be the most popular games in the world.

Best NFT Game Titles 2022
Enjoy the list! Hopefully it helps you discover the best NFT games to earn money for you! 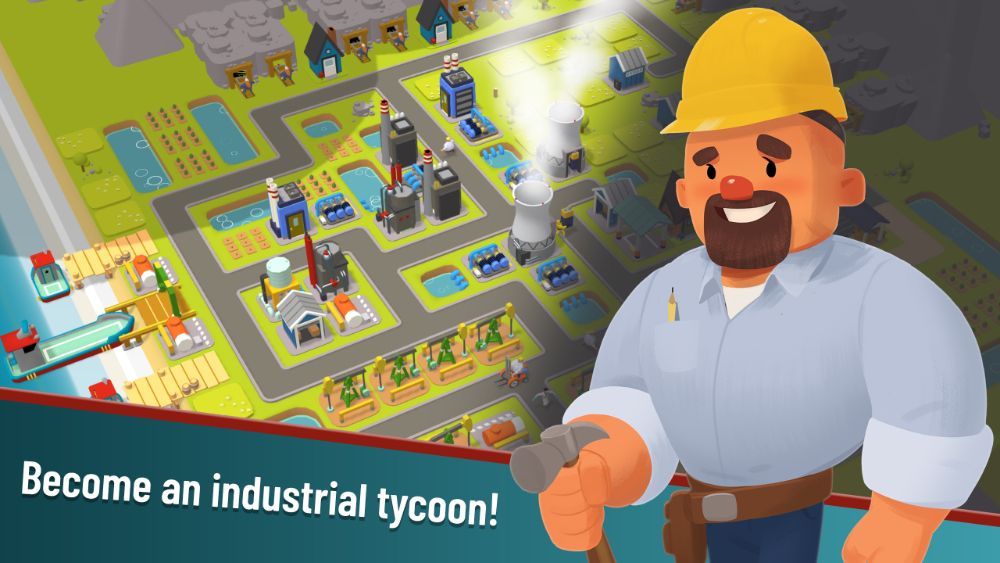 Town Star is one of the earliest NFT games, from the same game developers that created Farmville 2.

Town Star NFTs
By owning a Town Star NFT game collection and playing a Daily Challenge with your digital assets, you can unlock a daily reward. Each in game item allows you to earn rewards.

Competition Servers
Town Star also hosts regular competitions where the top players can win real money prizes. The game is in the later beta stages of development, so it’s still growing all the time, but it has already been playable for over 2 years.

Like other play to earn games, Town Star could be a great way to make money playing NFT games.

Lots of Giveaways
Town Star is one of the top NFT games out there. In May of 2022, Town Star gave away over $2 million in prizes (in game currency) for the free to play game. It pays to play games in that community, and there are lots of opportunities to get good deals on in game items.

All in all, Town Star is one of many popular NFT games that you’ll find rewarding to play regularly. Even free players will have chances to get involved in incentives and rewards.

Axie Infinity was one of the first NFT games when it started in 2018, and is still one of the most successful blockchain games.

How Axie Players Earn
In the game, players collect and breed eccentric little creatures called Axies, then play pve and pvp battles with them.

Players can earn rewards for Axie, either by breeding their in game items or winning play to earn rewards. The game is not free to play, as you must own Axies.

Early Web3 Gaming Appeal
When veteran gamers give it a try, Axie tends to have the feel of a free-to-play mobile game, flashy and colorful on the outside, but not much in terms of real strategic substance.

Too Popular
The early success of Axie has had mixed effects. As more players line up to breed Axies and more people are playing games, the in game marketplace and Axie’s game assets have ballooned in value.

Even with its ups and downs, Axie Infinity is one of the most successful nft games out there.

Splinterlands is one of the original NFT games that has stood the test of time in the Web3 gaming space and continued to grow since 2018.

It is a seemingly simple trading card games in which every card is an NFT. Players can win rewards in lots of game modes and start playing easily.

Splinterlands is like a fantasy football NFT game, with drafting pvp battles as the main mechanic.

Economy = Strategy
Most NFT games make it fairly difficult to trade assets, but with Splinterlands’ in game marketplace it’s easy to trade NFT cards.
TCG is already one of the favorite game genres for NFT games and play to earn games, and Splinterlands is one of the best crypto games overall.

Scarcity Over Time
Unlike other NFT games, Splinterlands NFT cards can only be leveled by combining like cards together. This causes digital assets to become more scarce as they age.

Rapid Expansion
Splinterlands is currently in the midst of rolling out several new game modes and game features. 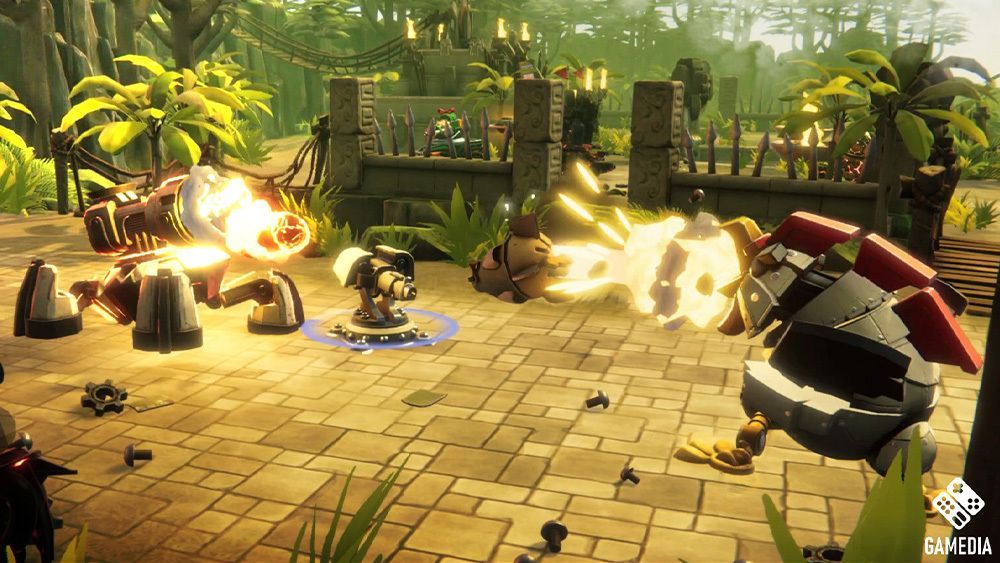 This is a futuristic PvP tank brawler in which two teams of 3 battle it out on one of several different terrains, in various game modes.

“Own Your Garage”
Spider Tanks lets players own their garage, customize their Tanks and earn rewards in SILK, the in game currency of Spider Tanks.

There are several different ways in Spider Tanks to get involved in the Web3 reward economy  that make it one of the best NFT games.

Play to earn models are all about freedom and options, and Spider Tanks will allow players to enjoy play to earn mechanics at any level.

Get Ready for a Hit
For now, since the game is free to play, the best thing you can do is get really good at it in preparation for release of the full play to earn function within the next few months.

This game is going to be huge, so make sure Spider Tanks is part of your repertoire.

Action Packed Arena Battling
You’ll find a decent amount of video content from the game if you search Spider Tanks on YouTube.
Our favorite thing about Spider Tanks is the quickness of the matches.
Seriously, Spider Tanks is a lot of fun. Give it a try. 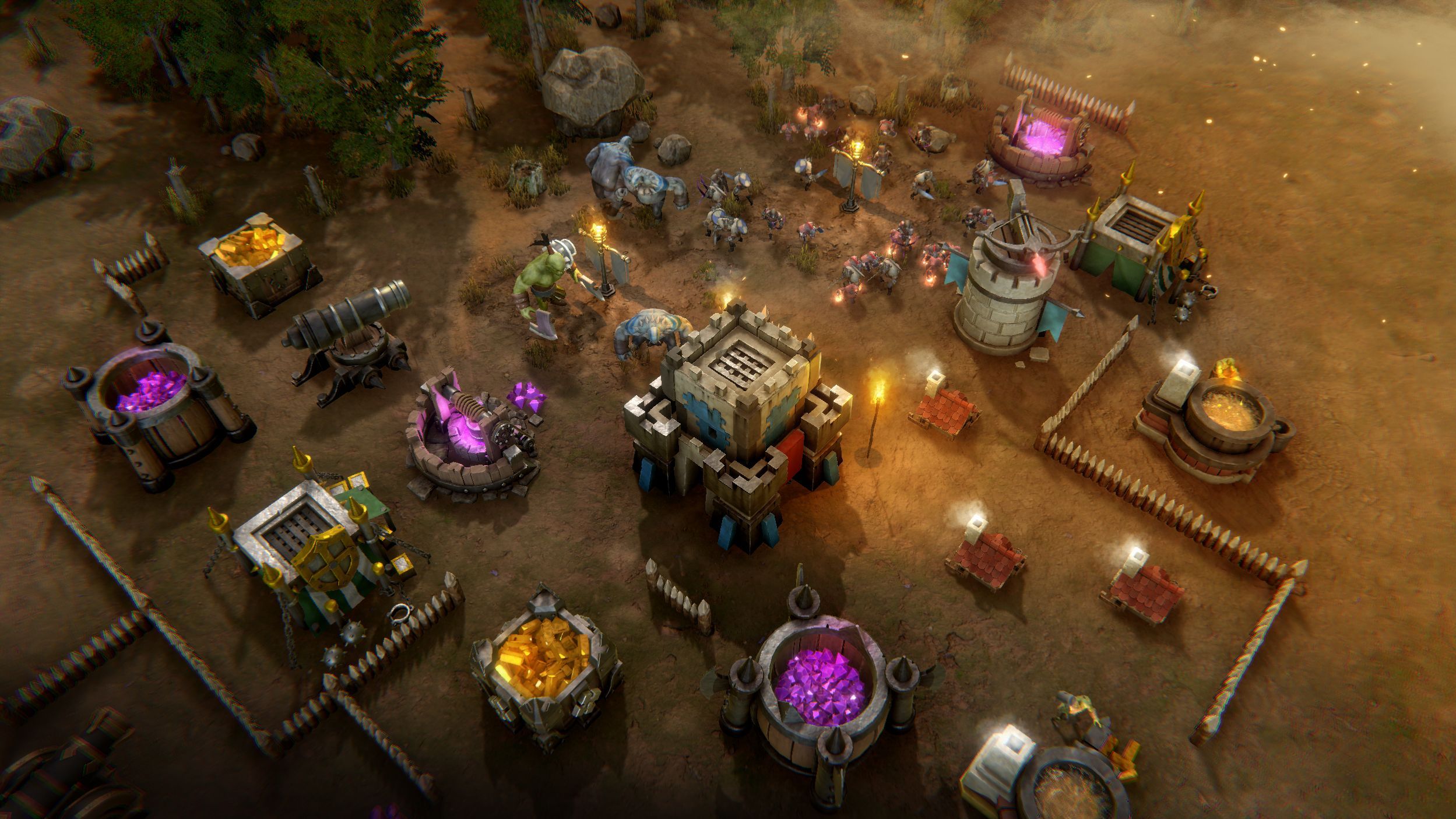 Fortitude is a strategy tower defense NFT game coming soon. Scheduled tentatively for Fall release 2022, Fortitude will use a cutting edge play to earn model and allow players to earn in game currency.

Tower defense is popular in the gaming world, and many popular NFT games will soon explore play to earn game models with it.

Fortitude is definitely an NFT game to watch as one of the best NFT game titles.

Just Getting Started
The art we’ve already soon in limited playtests has been stellar, and the game reminds us of many games that we love.

Fortitude will be one of the best NFT games in no time.

Gods Unchained is an attractive digital trading card game that has been around the Ethereum blockchain for several years now since beta launch in 2018.

All Gods Unchained cards are owned items that can be transferred or listed for sale, and there are many conversion and upgrade options.

TCG Play to Earn Game
Gods Unchained was created to resemble some of the most popular TCGs in the world, such as Hearthstone and Magic: The Gathering.
It’s a free to play NFT game with an extensive play to earn model.
Some initial Gods Unchained players claim that it can be very difficult to learn, and also quite frustrating to lose.
Still, Gods Unchained is considered one of the best play to earn games. 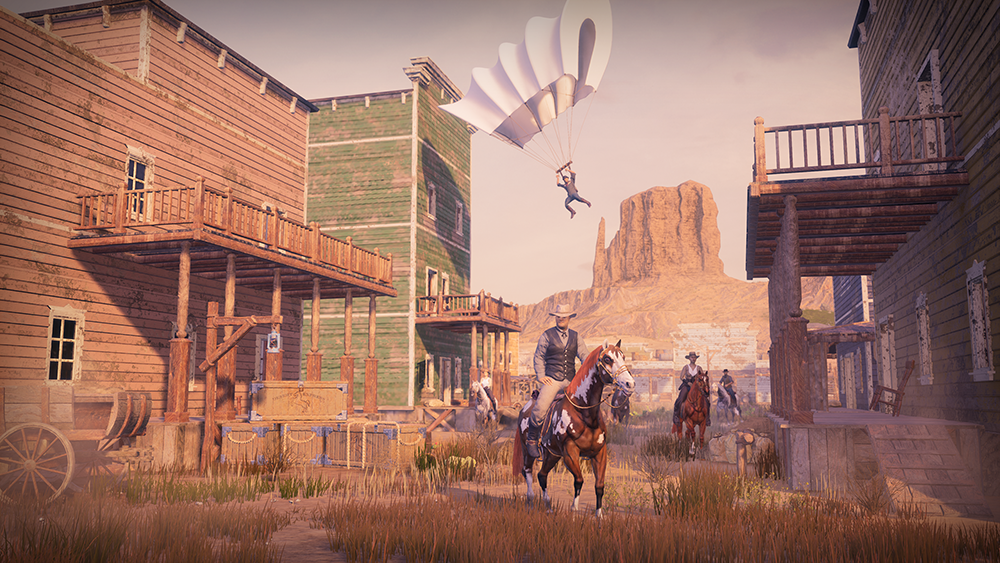 GRIT is a multiplayer battle royale NFT game coming soon to the Epic Games Store. It’s great to see an NFT game in the Epic Store, with over 100 milion users.

Could this be the first NFT game to go mainstream?

Web3 Difficulties
Some of the difficulties with how NFT games work are the extra inconveniences often associated with creating accounts.

With GRIT, players can login and play with their Epic accounts, gradually working up to having an NFT game wallet.

This is a huge onboarding victory with the potential to bring countless more gamers into the play to earn game community. It also looks like GRIT will be free to play.

Wild West Web3
The owned items will offer boosts to both your gameplay and your ability to earn. In the first GRIT sale, Gunslinger box in game assets were sold.

Promising Future
Overall, there’s a good chance that GRIT is one of the coming soon best upcoming NFT games for play to earn, and you can start playing soon.

Eternal Paradox is a hybrid 4x and turn-based battle RPG NFT game currently in development.
The game will combine elements of several different genres, then add a strong layer of Web3 ownership, creating the potential for some serious rewards.

Own the  Land
The first thing that early supporters of Eternal Paradox have a chance to own is the land. Deeds are currently available in several different rarities.

Landowners will even have the ability to lease out pieces of their land to other non landowning players for a share in the rewards those players can generate from playing. The higher the rarity of land, the more players that will be able to live on it.

Upgrade the Mercs
Mercenaries in Eternal Paradox will be far more customizable and upgradeable than warriors in other games of similar style.

You’ll definitely be wise to keep an eye on this game, which will be released later this year.

While owning game assets will allow players to engage in Eternal Paradox’s play to earn model and earn rewards and even more in game assets, the game will be free to play for anyone.

Even free players may be able to win some currency or in game items here and there while they’re having 4x/RPG fun.

Own. Play. Earn.
This is it. It’s what you’ve been wishing for for years and years, especially if you’re a gamer.

You want to feel like your gaming is worth something. You feel like you deserve something for your attention and your experience, and you’re not wrong.

The Future of the Gaming World
The rapidly growing world of Web3 gaming will allow you to own in game assets in the game worlds of your choice, then sell them when you are no longer interested in playing in that world. That is a powerful freedom, the kind that only Web3 can provide.

The top NFT games in the industry give the power back to the players through free to play play to earn games, where players can have full control over their in game assets.

The Next Wave of Play to Earn Games
You’ll start to see familiar titles and franchises one by one adopting things like reward economies, NFTs and other Web3 functions.

The number of opportunities to earn for playing will only increase, but the rewards themselves may very well decrease as more people discover the world of play to earn games.

This is why it’s important not to wait. Get involved now with the key players, the ones who have the brightest futures and the most solid games.