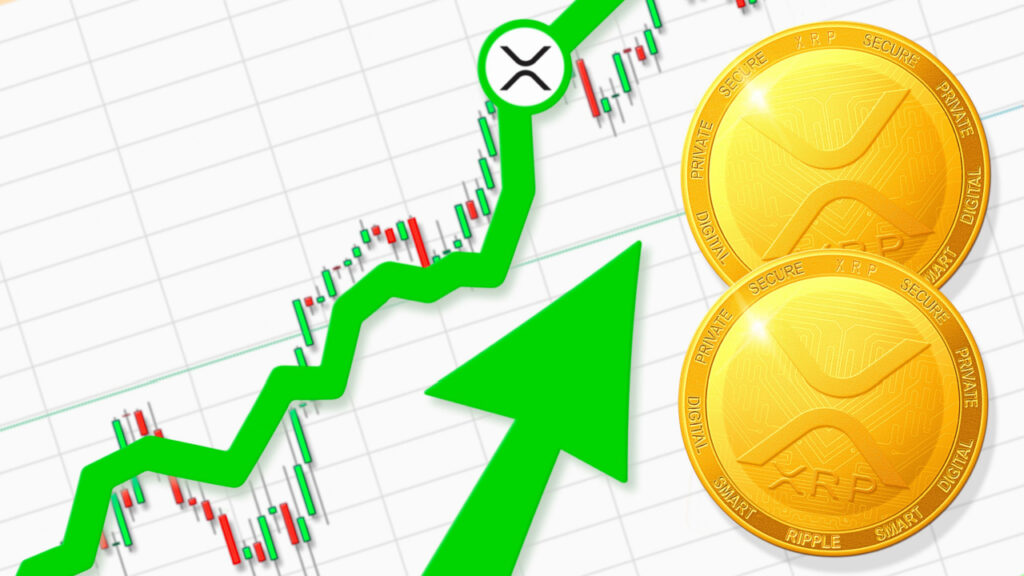 Xrp, the token formerly known as ripple, rose close to a five-month high on Saturday, despite the current red wave sweeping through markets. The token was trading marginally above a ceiling of $0.525, as bulls attempted to recapture recent highs. Cosmos was also higher, nearing a breakout of a key resistance point.

XRP surged towards a five-month high to start the weekend, despite crypto markets trading mostly lower on Saturday.

This surge saw the token marginally break out of a key resistance point of $0.525, climbing for a sixth straight day in the process.

Looking at the chart, since the day’s previous peak, gains have somewhat eased, and as of writing prices are trading at $0.5184.

The decline comes as earlier bulls opted to secure gains, and close their positions as opposed to holding on as XRP entered an area of uncertainty.

One of these points was the ceiling of 67.45 on the 14-day relative strength index (RSI), which is the highest point XRP has hit since September 26.

Cosmos (ATOM) was also in the green on Saturday, colliding with a major point of resistance in the process.

This week, cosmos has mostly consolidated, trading between $12.00 and $13.15, however bulls have now moved to surge beyond this point today.

Should this ceiling be broken, ATOM/USD, which is the world’s twenty-first largest crypto token, will likely climb above the $13.15 resistance point.

Register your email here to get weekly price analysis updates sent to your inbox:

Could we see cosmos break this resistance point this weekend? Let us know your thoughts in the comments.

Eliman brings an eclectic point of view to market analysis, he was previously a brokerage director and retail trading educator. Currently, he acts as a commentator across various asset classes, including Crypto, Stocks and FX.