Why Crypto Market Sentiment May Present A Unique Buying Opportunity 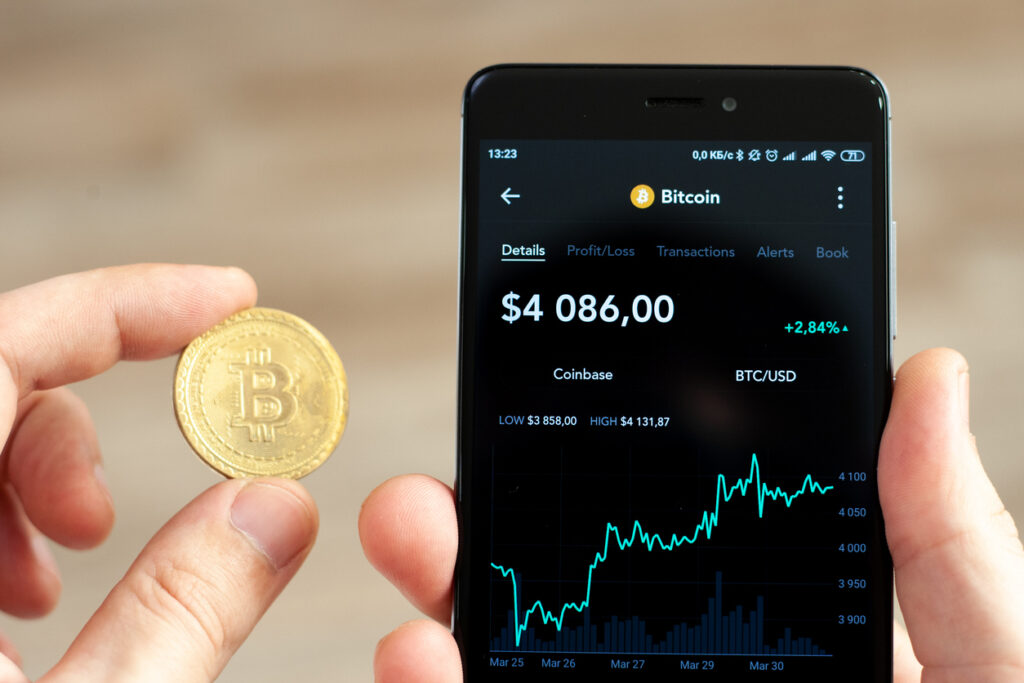 The crypto market sentiment has not shown any significant recovery during the last couple of months. There have been points where it looked as if the worst was over but the market had declined into the extreme fear territory once more. However, instead of the doom and gloom that usually follows markets such as this, there may be a unique opportunity for investors looking to buy at favorable prices.

A Good Time To Buy

Investors are often wary of putting money into digital assets at times like this, causing the price of the assets to decline. However, this can present a buying opportunity because of the low prices and the reduced volume needed to move the market.

An example of this happening is back in mid-2020 before the bull run had begun. The crypto market had spent the better part of March and April in the extreme fear region. What would follow was a market rally that would eventually see bitcoin break above $10,000, a more than 100% increase from its March 2021 lows below $4,000.

Crypto Market May See A Recovery

Currently, the crypto market is succumbing to the pressure of the CPI data release and the FOMC meeting. These are historical events that have always had an impact on the macro markets and bitcoin’s high correlation with the stock market has seen it decline during this time too. However, there could be a turn in the tide coming.

The Fed has been increasing interest rates for a while now due to high inflation rates. Naturally, this cannot go on for long and there will eventually be a reversal. When this happens, risk assets will react positively and cryptocurrencies such as bitcoin are expected to do well in such a market.

“Rich Dad Poor Dad” author Robert Kiyosaki forecasted that this change would come about in early 2023 and that the dollar would decline in value. An event like this would trigger a flee to safety in digital assets such as bitcoin, which Kiyosaki has urged investors to purchase.