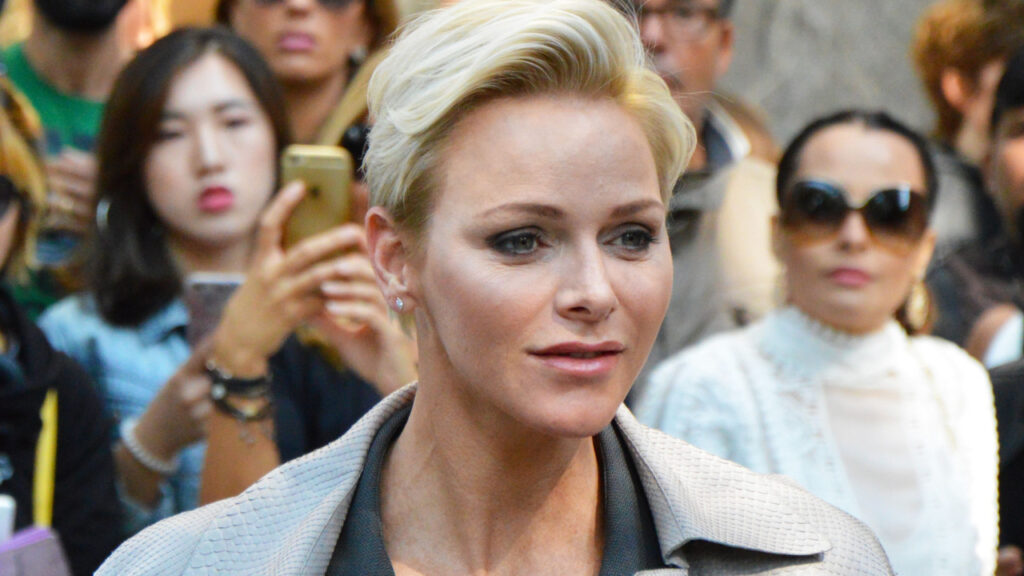 In the age in which contactless interactions are encouraged or where society is adopting new ways of making payments, it is thought by some to be imperative for progressive organizations and institutions to move with the times. As history has shown us, organizations quick to learn or embrace new ways of doing things can sometimes outcompete the ones that insist on continuing with old ways.

Using Web3 to Raise Awareness of Plight of Hungry People

The objective of the NFT sale is to raise funds to feed hungry children in South Africa. Princess Charlene also told Bitcoin.com News that while her foundation’s efforts may not completely end global youth hunger, she at least hopes the NFTs will help remind the world that hundreds of millions of people are still going to bed hungry.

Bitcoin.com News (BCN): The Princess Charlene of Monaco Foundation SA has been around since 2012, and judging from the projects it has completed in multiple countries one can say it has been quite successful at what it does. Now I understand that the foundation, alongside Feed2gether, plans to auction non-fungible tokens (NFTs) and use the funds raised to buy food for hungry children. Can you tell our readers why the foundation has chosen to this method?

Princess Charlene (PC): As a foundation, we always strive to make our patrons part of the initiative they are supporting. Web3 allows us to create assets worth collecting, linking each patron directly to the initiative they are supporting and to patrons with similar philanthropic ideals. We see it as building communities while we are uplifting communities.

BCN: Can you briefly explain to our readers about this 15-piece NFT collection and the stories told by each piece?

PC: Even though Junaid [Senechal-Senekal’s] work is amazing to start off with. What makes this piece special is the commitment Junaid showed towards the cause and the special “easter eggs” he put into the work while creating it. This art piece is painted over 15 separate canvases and although it forms part of one art installation, each section is a worthy piece by itself. Connecting the pieces eternally is the portrait of HSH Princess Charlene embedded in the background of the installation. Junaid did this to showcase the admiration the world has for the princess’s power to inspire.

BCN: How much is the foundation hoping to raise via the NFT auction and where can well-wishers who want to support this initiative purchase the NFTs?

PC: Our aim is to generate $2.2 million in initial sales but we can only dream of what the secondary market will do with it. The NFTs are available for purchase on the Momint.

BCN: Where are these funds, or the food to feed the hungry children, most needed?

PC: You will not believe the number of requests we received since we have launched the feed2gether program. I wish we could point you to one town, district, province, country, or continent but the saddest part of the answer is, the need is worldwide.

Although we can naively wish to raise enough funds to solve the problem of youth hunger, realistically we know that we need to optimise any funds raised and utilise them as effectively as possible. Being a foundation based in South Africa we will focus our efforts in South Africa… Never forget that more than eight hundred million people go to bed hungry anywhere in the world at any given time and we need to bring that realisation to people’s attention around the world. Perhaps all of us will then be able to start feeding the world together.

BCN: Besides the NFT auction, does the foundation directly accept cryptocurrency donations and if so, what are some of the digital assets that the foundation accepts?

PC: We are in a great partnership with Blockkoin through which we are widening our web3 accessibility. One of the first projects they are working on is a new donation page which will allow anyone to donate to the foundation with any currency their exchange accepts, cryptocurrency and fiat currency.

BCN: Critics of NFTs often claim that they are being used to perpetuate fraud or some other dishonest activities. They point to regular reports of wash trades or the so-called rug-pulling incidents associated with NFTs. In your view, what do you think needs to be done to help eradicate this negative perception of non-fungible tokens?

PC: We believe just like email fraud, scammers will use any new technology to defraud unexpected victims. Unlike other technologies though, blockchain makes it a lot easier to trace fraud and wash trading. Which is in part why it gets so much airtime in the news, it’s easy to find, trace and allocate a value to it, so it’s easy to report on.

It’s also not relevant to speak about a ‘rug pull’ here because PCMF is an established charitable entity, not some new web3 community [that] isn’t going anywhere. To get to the point of your question, what the technology needs are more reputable offerings like ours which provide real utility and teach the users how a legitimate project operates. Making it harder for fraudsters and fly-by-night scammers to misuse the technology since they will know what legitimate projects have to offer.

Register your email here to get a weekly update on African news sent to your inbox:

What are your thoughts about this interview? Let us know what you think in the comments section below.