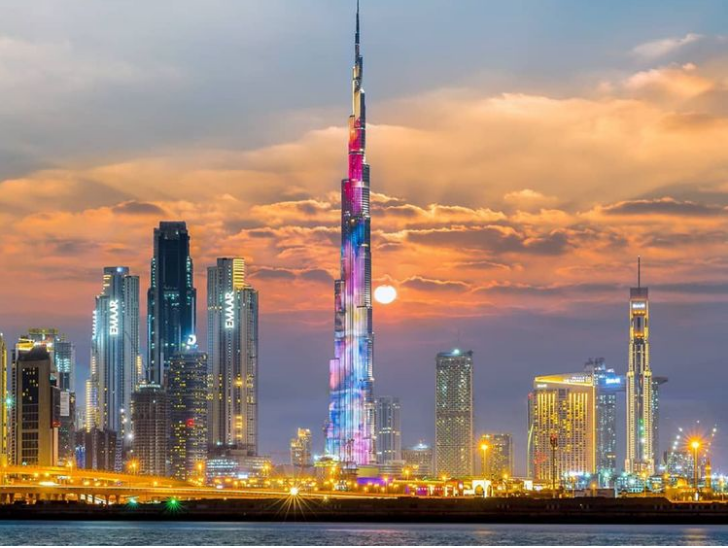 The Bitcoin (and crypto market in general) in the Middle East and North Africa (MENA) region is the fastest growing in the world, according to a report released by data platform Chainalysis.

Across these sovereign states, from July 2021 to June 2022, more than 9% of the total global cryptocurrency transactions were recorded.

Individual crypto investors from different countries in the region were recipients of approximately $566 billion in digital currencies during the same period.

Meanwhile, of all the nations mentioned, the UAE is the one in the spotlight, as the Gulf territory sees its crypto market growing tenfold this year.

In a different report by MENA blockchain ecosystem Crypto Oasis, it was revealed that by the end of last month, the number of active organizations and individuals that have jobs related to cryptocurrencies and blockchain technology stood at 1,400 and 7,000, respectively.

Dubai is also helping this cause, exerting tremendous efforts as it tries to realize its goal of being included in the top 10 cities of the world in the metaverse ecosystem.

The plan is to create 40,000 virtual jobs and add $4 billion into its economy in the next five years. Dubai’s target for Web 3.0 looks to be dependent on The World Trade Center becoming a regulator of firms dealing with digital assets.

MENA And Bitcoin Adoption – How Big Can It Get?

In terms of Bitcoin adoption, MENA region is not lagging behind as it serves as home for three of the top 30 countries in the 2022 Crypto Adoption Index.

Turkey was the highest ranked among the three nations, placing 12th, followed by Egypt which ranked 14th. Morocco placed 24th in the top-30 list.

Both Turkey and Egypt are dealing with sever inflation rates, with Turkish Lira and Egyptian pound inflating by 80.5% and 13.5%, respectively.

This economic turmoil that is causing severe decline in the two nation’s fiat money value strengthened the case of cryptocurrencies as viable substitute stores of value.

This trend could further the growth of crypto market in the entire MENA region as crypto popularity among individuals will also increase.