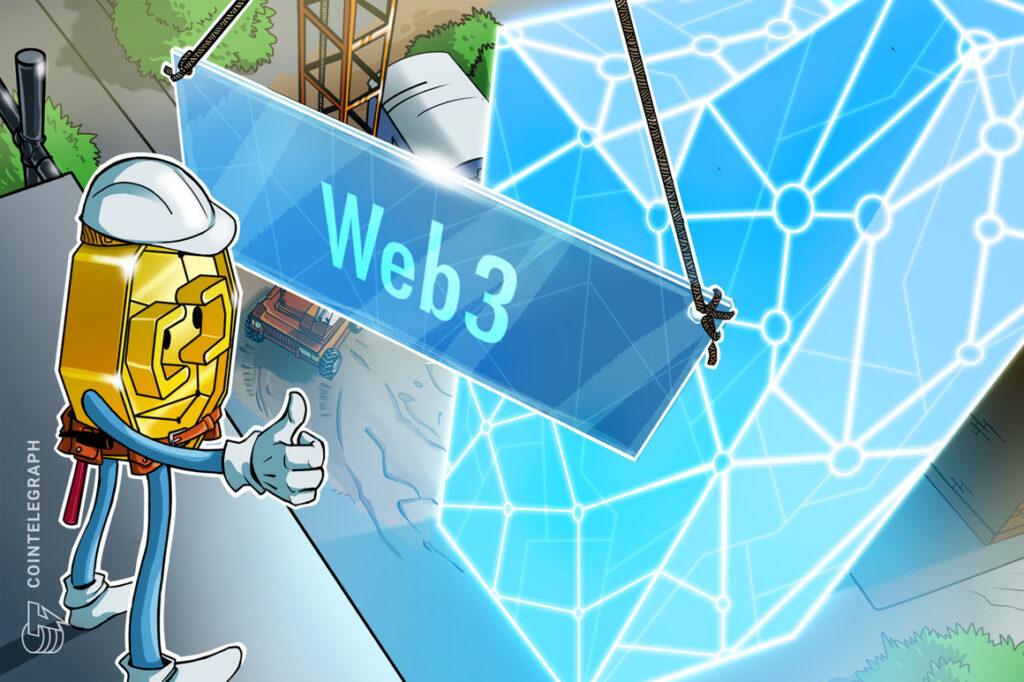 The first two out of the four-course series on blockchain and Polkadot will start on October 20, the enrollment is open now.

The Web3 Foundation and the global online learning platform edX launch a series of foundational courses in blockchain technology and the Polkadot platform. The four-part series, called Web3x, will cover the fundamentals of blockchain and explore the Substrate software development kit and the Rust programming language.

By press time, the Web3x webpage contains only the first two courses: ‘Introduction to blockchain and Web3” and “Introduction to Polkadot.” The former course explains the history and key terminology of blockchains, Bitcoin (BTC), Ethereum and Web3, and the technologies behind them. The latter provides the learners with the key terminology behind Polkadot (DOT) — the concepts of shared security, interoperability, cryptography, consensus and the networking aspects of it.

The specific choice comes as no surprise — the Polkadot layer-0 blockchain network is the flagship protocol for Web3 Foundation. Both courses start on Oct. 20 and could be joined for free.

Commenting on the launch of the joint initiative, Web3 Foundation CEO Bertrand Perez emphasized the importance of edX’s expertise in online learning:

“Part of this ongoing process is to launch partnerships with established educators, and we are confident that edX has the right attributes to form a valuable long-term collaboration with Web3 Foundation.”

Web3 Foundation was established in 2017 in Zug, Switzerland, by Ethereum co-founder and former chief technology officer Dr. Gavin Wood. Since that time, it has supported with grants more than 300 projects in 50 countries. It also works as a research group, focusing on cryptography, networking and decentralized algorithms.

In a recent survey, the online educational platform Study.com found that 64% of the parents and 67% of the college graduates surveyed believed that cryptocurrencies should be part of mandatory education. Both groups had a slightly different view when it came to the blockchain, the Metaverse and nonfungible tokens (NFTs), however, only around 40% believed those subjects should be included in the curriculum as well.