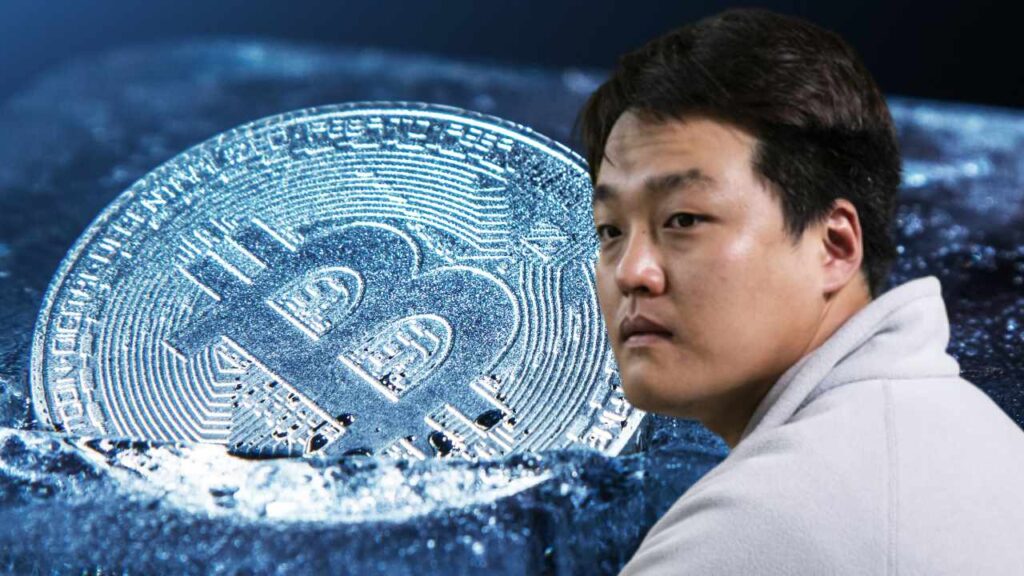 South Korean authorities have reportedly frozen $40 million in crypto assets, including bitcoin, allegedly belonging to Luna founder Do Kwon. However, Kwon denied that any funds of his have been frozen. “I don’t even use Kucoin and Okex, have no time to trade, no funds have been frozen,” he insisted.

South Korean prosecutors have frozen $39.66 million of crypto assets, including BTC, owned by Do Kwon through two exchanges. Do Kwon and LFG previously denied trying to transfer their 3,313 BTC after being issued an arrest warrant.

The coins were frozen at cryptocurrency exchanges Kucoin and Okx, the publication noted, adding that the two trading platforms have agreed to freeze Kwon’s crypto at the request of the prosecution.

South Korean prosecutors revealed last month that they were seeking to freeze 3,313 bitcoins tied to Kwon that were transferred to Kucoin and Okx from a wallet allegedly linked to Luna Foundation Guard (LFG). However, the organization denied the allegation, insisting that it “hasn’t created any new wallets or moved BTC or other tokens held by LFG since May 2022.”

Following the news of the prosecutors freezing $39.66 million in crypto belonging to him, Kwon took to Twitter to deny that the frozen funds are his. “I don’t get the motivation behind spreading this falsehood – muscle flexing? But to what end?” the Luna founder tweeted Tuesday, adding:

Once again, I don’t even use Kucoin and Okex, have no time to trade, no funds have been frozen. I don’t know whose funds they’ve frozen, but good for them, hope they use it for good.

A South Korean court issued an arrest warrant for Kwon on Sept. 14. He is accused of fraud after the collapse of the cryptocurrency luna (now called luna classic (LUNC)) and stablecoin terrausd (UST). Moreover, Interpol has issued a Red Notice for him. “A Red Notice is a request to law enforcement worldwide to locate and provisionally arrest a person pending extradition, surrender, or similar legal action,” Interpol’s website details, adding that “Red Notices are issued for fugitives wanted either for prosecution or to serve a sentence.”

The Luna founder’s whereabouts are currently unknown. He was believed to be in Singapore but the Singapore police force recently said that he is currently not in the city-state. Kwon has maintained that he is not “on the run,” tweeting recently that he is “making zero effort to hide.”

Do you think South Korean prosecutors have frozen Do Kwon’s crypto? Let us know in the comments section below.