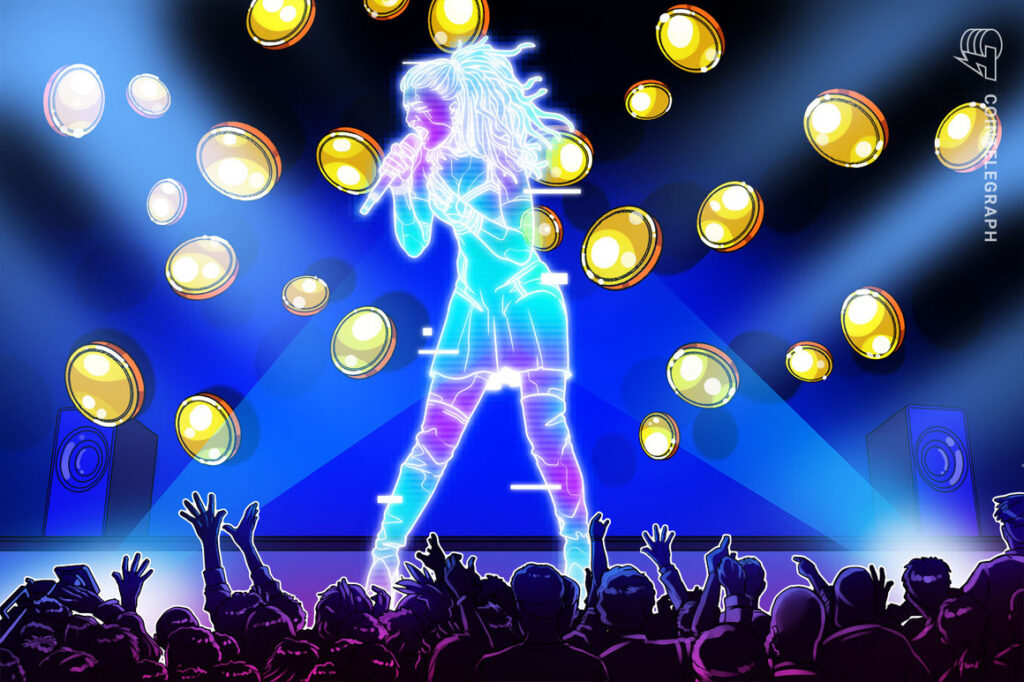 Social tokens are increasingly being used in online blockchain communities. They offer numerous benefits to users.

The crypto world is going through a transformative chapter that is bound to revolutionize how the internet works and how online communities interact, and social tokens are at the heart of the latest inflective developments.

Their rise comes at a time when transactional frameworks, such as Web3, are gaining popularity, especially among crypto enthusiasts.

Social tokens support the democratization of social networks by enabling brands, influencers and businesses to create and monetize their own online communities using blockchain technology.

“If done right, they can take communities to the next level, and it’s only a matter of time before we see more innovation in this space, most likely related to DAOs or GameFi, combined with ideas around so-called ‘soulbound’ tokens,” he said.

“Right now, the space is still in its early stages, and experimentation is key, but as adoption grows, social tokens can become the next bridge to non-crypto users and bring blockchain further into the mainstream, similar to what NFTs have done.”

He also highlighted that the tokens would be especially impactful for burgeoning companies that are still in their growth phase due to the need to capitalize on a loyal fan base.

Social tokens are cryptocurrencies that are used as a form of patronage. They are underpinned by blockchain technology and allow community creators, influencers and enterprises to monetize their fan base. Fans who buy social tokens are usually given access to exclusive content and product offerings.

The main advantage of the social token model is that the tokens are redeemable and can be resold.

Social tokens are based on the same concept as nonfungible tokens (NFTs) in that they rely on a blockchain-based ownership model. However, they serve a different purpose. While NFTs can be used to represent actual real-world assets and are nonfungible, social tokens are fungible — i.e., interchangeable and/or divisible. This makes them ideal as a medium of exchange that can be used to monetize online communities and services.

There are two main categories of social tokens: personal and community.

Personal tokens are usually created by individuals to monetize some forms of labor and experiences. The ALEX personal token is, for example, based on the life of crypto entrepreneur Alex Masmej.

He launched the token using a “human initial public offering” approach in order to fund his move to Silicon Valley, San Francisco. Silicon Valley is home to some of the world’s largest blue-chip tech companies, and Masmej’s aim was to meet potential co-founders for his crypto startup.

Initially, holders of the ALEX token had voting privileges on his life choices, such as his diet. They additionally got to receive a portion of his earnings through an income-sharing agreement. Today, investors with at least 5,000 ALEX tokens get exclusive access to Masmej’s newsletter and the token’s Telegram chat.

Community tokens, on the other hand, are designed to reward participation in a group setting. The utility tokens are developed for use in online communities that want to boost network tokenomics.

Recent: The blue fox: DeFi’s rise and the birth of Metamask Institutional

Many community token implementations often use online communication platforms, such as Slack, Discord and Telegram, the access of which is regulated using token-gating smart contracts.

The SWAGG token is an example of a participation token. It is used in the Swagg House community to propagate a collaborative culture by rewarding participation.

Users who possess SWAGG tokens gain myriad benefits that include access to Swagg Drops before they are made available to the public. They also get to receive Swagg Grants, which are awarded to community projects, and stand to earn Swagg Rewards for sharing content.

They enable online communities to create incentivized models that not only encourage stakeholder diversity but also allow members to reward creative contributors.

Now, at the cusp of a new era of internet democratization, social tokens are set for integration in Web3 environments. While tech behemoths essentially dominate Web2 and control information dissemination channels, Web3 will be focused on devolving these systems by giving more privacy control options to users while upholding the principles of decentralization and self-governance. This is where social tokens come in.

The tokens can be used on Web3 platforms to tip and compensate creators. By cutting out intermediaries, creators will be able to retain a significant portion of their earnings while maintaining their creative independence.

Today, there are numerous companies offering social tokens, Web3 integration and monetization solutions. Some blockchain platforms, such as Roll and Rally, enable creators and companies to mint their own social tokens.

Cointelegraph was able to catch up with David Atterman, CEO and founder of the Most Fan social token management platform, to discuss the current state of the industry. He noted that social tokens still have a few hurdles to overcome before going mainstream:

“Web3 products are still struggling to get a foothold with a non-crypto audience. With an intuitive design and millions of users following their favorite celebrities, we’re looking to accelerate Web3 adoption.”

Fuad Fatullaev, co-founder and CEO of Web3 ecosystem WeWay, told Cointelegraph, “Web3 is considered the next iteration of the internet, which is designed basically to give every user a sense of control of their data, money and anything of value that can be represented digitally.”

“The advent of social tokens can act as a glue for this version of the web, as the token will represent the stake of every user to decide on how a business or platform can make use of their data through DAOs,” he added.

The benefits of social tokens

Traditionally, enterprises have attempted to reach their audiences through media buys on social media platforms and top Web2 properties, such as search engines. However, this strategy is flawed due to poor targeting options and unquantifiable reach.

In addition, current revenue, advertising and information dissemination systems are highly centralized and are designed to ensure that top Web2 properties continue to exert autocratic control over most of these channels.

Social tokens have the potential to disrupt these archetypes by allowing enterprises to build their own ecosystems powered by their own native social tokens. The widespread use of social tokens would allow more freedom when it comes to information sharing and allow companies and creators to monetize their following without having to involve intermediaries.

Jeremiah Owyang, chief marketing officer of the RLY Network tokenization protocol, told Cointelegraph that engage-to-earn and play-to-earn models were bound to be used extensively in networks that choose to adopt social tokens:

“Instead of promising non-monetary incentives such as likes, social networks will reward community members with tokens for creating content and engaging with users such as through the engage-to-earn or play-to-earn models where the tokens can then be used to unlock new experiences for tokenholders, or even be redeemed for goods or products.”

He likened the systems to those implemented on current Web2 social networks but with a financial benefit.

This makes direct hack attacks on social token blockchain networks incredibly difficult to pull off. This not only ensures data security but also prevents loss of funds in the event of a direct attack on the core framework.

A further advantage of using social tokens is that they support the engagement of fans in unique ways that contribute to the growth of content creator networks. Personal social tokens, for example, enable fans to interact with their idols through a more personalized experience.

By purchasing social tokens, fans are, in essence, pledging their support for their preferred creators, and this helps to cultivate a loyal fan base.

Social tokens are starting to gain traction in creator ecosystems, especially among celebrities and artists who are ardent crusaders of blockchain technology. Widespread use of the novel incentivization model is likely to lead to greater acceptability among mainstream online communities.

As things stand, social tokens have the capacity to redefine the way enterprises engage their fans. Embracing social tokens will result in more monetization opportunities for content creators and firms and lead to more growth prospects.