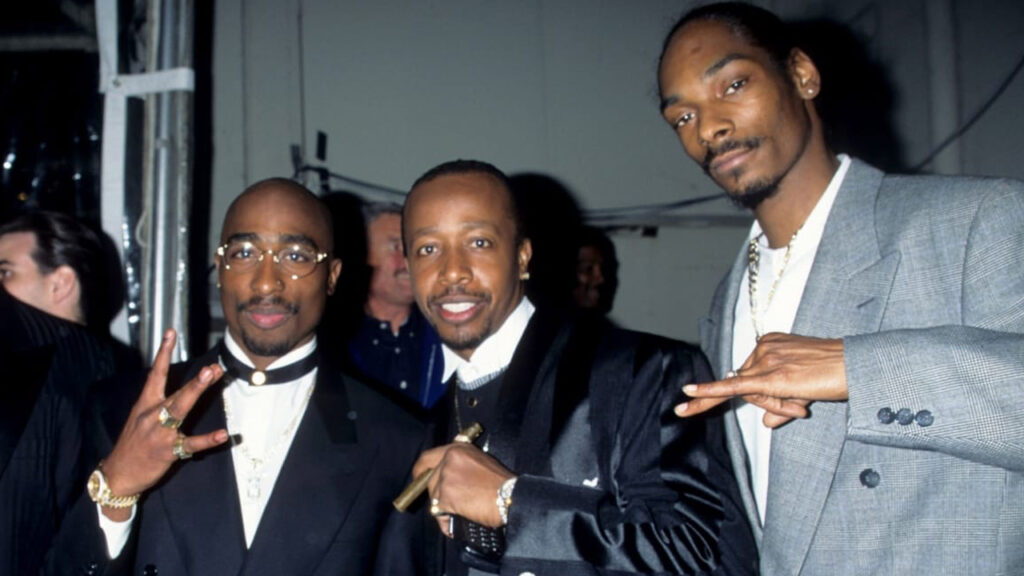 Snoop Dogg’s blockchain ambitions are gaining headway as the legendary rapper’s brand partnership manager Nick Adler joined Gala Music as an advisory board member. Snoop has been a fan of cryptocurrencies for close to a decade, and even accepted bitcoin (BTC) for his album back in 2013.

In more recent times, Snoop has been an avid fan and promoter of non-fungible token (NFT) technology. Over a year ago, Snoop revealed he was a crypto whale with millions of dollars worth of NFTs. At the time, he told the public he was “Cozomo de’ Medici,” a character on Twitter and known on NFT marketplaces like Opensea, that holds a massive stash of blue-chip NFTs.

At the beginning of 2022, headlines detailed that Snoop acquired the record label that helped catapult his music career — Death Row Records. The rapper purchased the label from MNRK Music Group and he released his 19th album called BODR. After the purchase, Snoop told the media that blockchain technology and NFTs would be an important element in Death Row’s ecosystem.

“Picture me taking one of my classic records that you love to death, and you’ve always cherished it and it means so much to you,” Snoop explained to the media publication Complex in April 2022. “Now you have the right to buy it and own it, and to trade it and to make money off of it. Now you actually own a piece of Snoop Dogg’s legacy as opposed to, I have a copy of his CD that I lost.”

During his interview Snoop added:

Now you actually own something that’s actually yours that you can profit off of. I just feel like that’s where the industry is headed. Being in it for so many years, 30 years strong. My fans coming to show up for me, me charging them for everything. T-shirts, concerts, this, that, but not giving them shit back. Don’t sit right.

On Thursday, the blockchain music company Gala Music revealed that Snoop’s brand manager Nick Adler has joined a newly launched Gala Music advisory board. In the tweet, Gala shares a video of all the board members including the DJ and composer BT, Tupac Shakur’s former manager Leila Steinberg, and record producer DJ EFN. Speaking with Billboard.com contributor Benjamin James, the vice president and global head of music business at Gala Music, Brandon Tatum, spoke about the new advisory board.

“The creation of our advisory board is an exciting next step in Gala Music’s growth,” Tatum detailed. “We look forward to leveraging the knowledge and industry-specific wisdom of these entertainment industry experts to help guide the Gala team on its high-level vision and initiatives to increase our chances of sustainable success,” the Gala Music executive added.

In April 2022, Snoop appeared on the podcast “Drink Champs” and the rapper detailed that he was removing the Death Row Records catalog from streaming sites like Spotify. Snoop explained at the time that the streaming platforms don’t pay and the only people getting paid are the record labels and streaming platforms. Snoop told the “Drink Champs” hosts that soon enough there will be a Death Row application and music streamed in the metaverse.

“First thing I did was snatch all the music off those platforms traditionally known to people, because those platforms don’t pay,” Snoop stressed during the podcast. “Those platforms get millions of millions of streams, and nobody gets paid other than the record labels. So what I wanted to do is snatch my music off, create a platform similar to Amazon, Netflix, or Hulu. It’ll be a Death Row app, and the music will live in the metaverse in the meantime.”

What do you think about Snoop Dogg’s blockchain ambitions and Nick Adler joining the newly-created Gala Music advisory board? Let us know what you think about this subject in the comments section below.