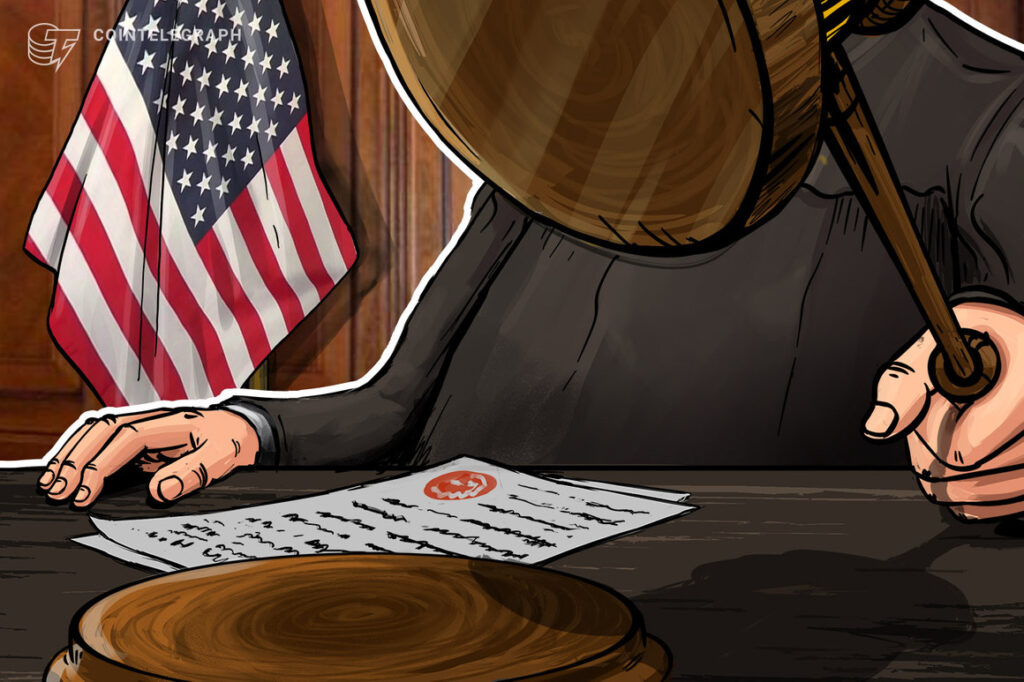 According to a letter penned by seven U.S. lawmakers, ERCOT was “intimately connected” with the growth of crypto mining in Texas.

Massachusetts Senator Elizabeth Warren and a group of six other U.S. lawmakers have requested information from the head of the Electric Reliability Council of Texas, or ERCOT, on the energy usage and potential environmental impact of crypto miners.

In an Oct. 12 letter, Senators Elizabeth Warren, Sheldon Whitehouse, and Edward Markey an House of Representatives members Al Green, Katie Porter, Jared Huffman, and Rashida Tlaib requested ERCOT CEO Pablo Vegas provide details on the impact Texas crypto mining firms have had on the stability of the state’s energy grid, climate change and subsidies given to companies. According to the letter, the U.S. lawmakers claimed crypto miners were “flooding” into Texas due to the state’s loose regulations.

“Texas has ‘become one of the go-to locations for crypto entrepreneurs,’ with active lobbying of the government by the Texas Blockchain Council, and crypto CEOs and state politicians alike vowing to make the state the ‘Bitcoin capital of the world,’ ‘the Citadel for Bitcoin,’ and ‘the center of the universe for bitcoin and crypto,’” said the letter, citing various reports, including from Cointelegraph. “ERCOT is intimately connected with this growth in cryptomining.”

The U.S. lawmakers cited reports suggesting that crypto miners used “substantial amounts of electricity” that resulted in “substantial amounts of carbon emissions” and other effects on air quality in addition to ERCOT potentially prioritizing the companies’ energy needs in the future, resulting in increased prices for retail consumers. They also referenced “extreme weather events exacerbated by climate change” in Texas that had previously increased demand on the grid, including the heat wave in 2022 and the state’s winter storm of 2021.

“By some estimates, Texas is now home to about a quarter of all U.S. Bitcoin mining, and 9 percent of the cryptomining computing power worldwide, a share that is expected to reach 20 percent by the end of next year.”

Warren and the House and Senate members also targeted subsidies given to crypto miners operating in the state that scaled down during peak demand. The letter claimed firms like Riot Blockchain “make money from mining that produces major strains on the electric grid” and collect “significant” payments from subsidies.

“These payments contribute to a larger issue of having consumers, rather than industries with outsized electricity demand like cryptominers, bear the costs of maintaining the electricity grid,” said the letter.

The U.S. lawmakers requested Vegas provide information starting in 2017 on the annual energy consumption of crypto miners operating in Texas and the corresponding carbon dioxide emissions. They also asked for details on the agreements between ERCOT and mining firms as to the payments during periods of peak demand, and how companies might respond to increased load on the grid in the future. The letter requested a response by Oct. 31.

Though many reports have targeted crypto miners in Texas amid weather events placing increasing demand on the state’s power grid, some have suggested firms setting up operations could result in cheaper power by helping spur infrastructure. The Texas Comptroller’s office released a report in August suggesting that the relationship between mining firms and the energy industry was more of a symbiotic one — with subsidies benefiting both parties.