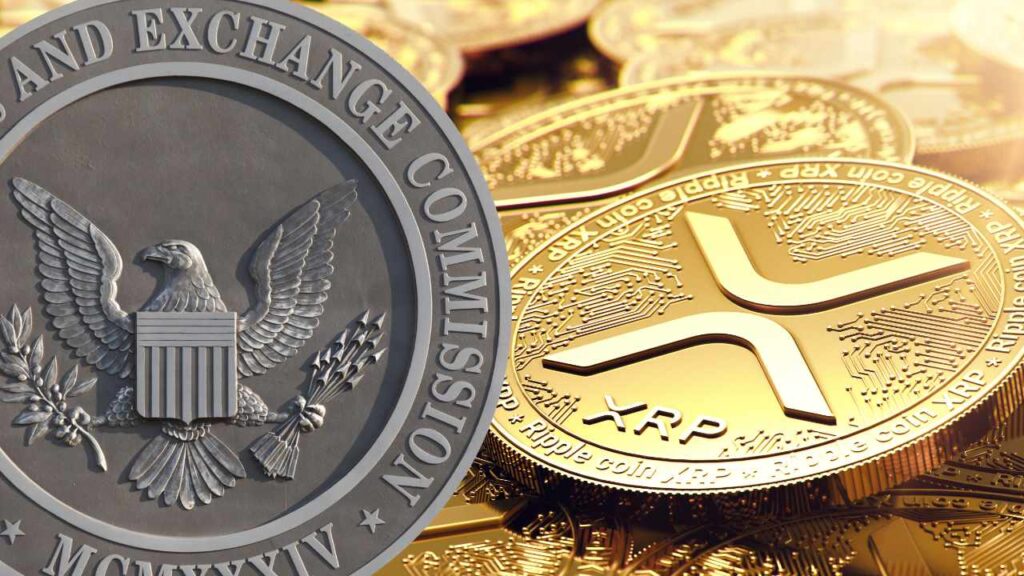 Ripple CEO Brad Garlinghouse says he thinks “we’ll have an answer in the first half of next year” in the U.S. Securities and Exchange Commission (SEC) lawsuit over xrp. Maintaining that xrp is not a security, the executive stressed that the case “is about the whole industry” and “Everyone acknowledges how important this is.”

Ripple’s CEO Expects Answer in First Half of Next Year

Ripple CEO Brad Garlinghouse talked about the timeframe of the lawsuit by the U.S. Securities and Exchange Commission (SEC) over the sale of XRP during an event for DC Fintech Week, Bloomberg reported Tuesday.

While acknowledging that it is difficult to predict the pace of court proceedings, Garlinghouse said:

I think we’ll have an answer in the first half of next year. Whether that’s the first quarter or second quarter, we shall see.

Garlinghouse further said Tuesday that Ripple would consider a settlement with the SEC if the regulator states that XRP is not a security. The executive stressed that the XRP case “is about the whole industry,” adding:

Everyone acknowledges how important this is.

Garlinghouse noted that Ripple’s business in the U.S. is limited, noting that “For all intents and purposes, XRP does not have liquidity in the United States.”

The SEC sued Ripple, Garlinghouse, and co-founder Chris Larsen in December 2020, alleging that they raised over $1.3 billion through an unregistered, ongoing digital asset securities offering of XRP. Ripple subsequently filed a motion seeking to dismiss the suit, claiming the XRP token is not a security. Meanwhile, the SEC has also asked the court for a ruling in its favor without a trial.

In July, Garlinghouse said: “I think the SEC has massively overstepped … I think they saw this gray area they’re like ‘hey we are going to go in.’” The Ripple boss reiterated: “It’s frustrating it’s taking this long. There’s a lot of companies, I think, that realize how important this case is to the whole industry.”

What do you think about the comments by Ripple CEO Brad Garlinghouse? Let us know in the comments section below.