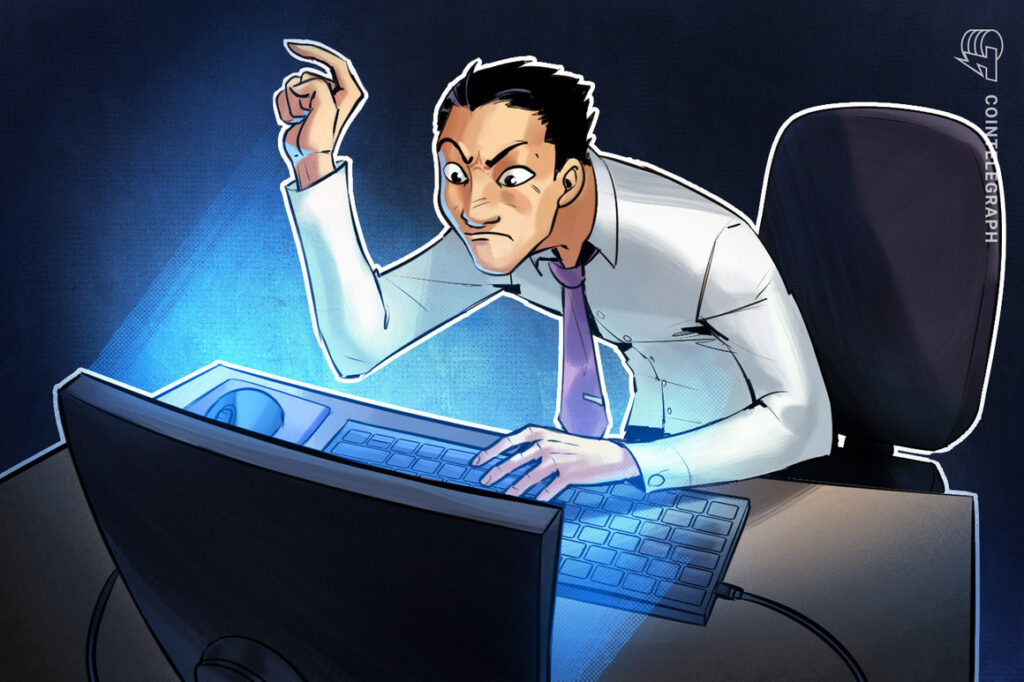 Optimistically speaking, Brad Garlinghouse thinks the case will be concluded in 3-4 months, though it could take longer.

According to Ripple CEO Brad Garlinghouse, the long-drawn-out battle between Ripple and the U.S. Securities and Exchange Commission is nearing its conclusion — but it could still take many months.

The native token XRP has been on a tear over the past month thanks to increased speculation about a successful resolution to the case before the end of the year.

On Oct. 11, Garlinghouse told panelists at the DC Fintech Week conference that he expects the case against his firm to come to a conclusion in the first half of 2023 but admitted that it was hard to predict.

The action by the U.S. securities regulator was initially filed in December 2020 accusing the company of conducting an unregulated securities sale with its XRP token. It has been a long drawn-out affair and Garlinghouse said that it was a bellwether case for the U.S. and wider crypto industry. He added it will be fully briefed and in front of the judge by mid-November.

“Federal judges work at their own pace,” he stated before adding “optimistically we’re talking about 3-4 months, pessimistically it could be longer than that.”

Garlinghouse also referenced former SEC Division Director William Hinman’s 2018 speech about Ethereum not being a security and said that the judge had ordered the SEC to hand over the details six times. On Sept. 29, a small victory for Ripple was finally won regarding these elusive transcripts finally being handed over once and for all.

The fintech boss said that Ripple would consider a settlement with the SEC providing that XRP is not classified as a security.

Meanwhile, Cardano founder Charles Hoskinson has hit back over a barrage of abuse he received from Ripple fans better known online as the XRP Army. In a video on Oct. 11, he said:

“It came as a tremendous surprise the incredible wave of criticism I received for a single comment which was taken out of context.”

The comment was regarding rumors of a “financial conspiracy” involving the SEC and Ethereum co-founders that have been swirling in the XRP camp. Many Ripple supporters, including Brad Garlinghouse, believe the regulator gave ETH an unfair advantage over XRP at the time due it not being perceived as a security, with the regulator solely targeting Ripple.

Hoskinson claimed that the SEC is after Ripple, not because of corruption or any conspiracies invented by the XRP community, but due to a lack of clarity. This irked the XRPArmy which began trolling Hoskinson on Twitter until he decided to block many of them.

I think I've blocked most of the XRP trolls who continue to harass unprovoked. I've never seen a group so radically pick up a few words and run with it. Great job turning an ally into someone disgusted and totally checked out.

The outspoken Cardano founder also got into a battle with Ethereum developers last month over the Merge, claiming it was a flawed proof-of-stake implementation. More recently, in an exclusive interview with Cointelegraph on Oct. 10, Hoskinson was equally critical of both Ethereum and Bitcoin.

In related Ripple news, the San Francisco-based fintech firm has expanded its On-Demand Liquidity (ODL) services to France and Sweden. In an announcement on Oct. 11, it was reported that Paris-based payment provider for online marketplaces, Lemonway would be its new French partner while Swedish money transfer provider Xbaht would facilitate money movement between Sweden and Thailand. Ripplenet’s ODL service uses XRP to provide liquidity for cross-border transfers.

Related: Cardano founder points out flaws in Ethereum and Bitcoin

XRP prices meanwhile have retreated a further 1.5% over the past 24 hours in a fall to $0.485 according to CoinGecko.