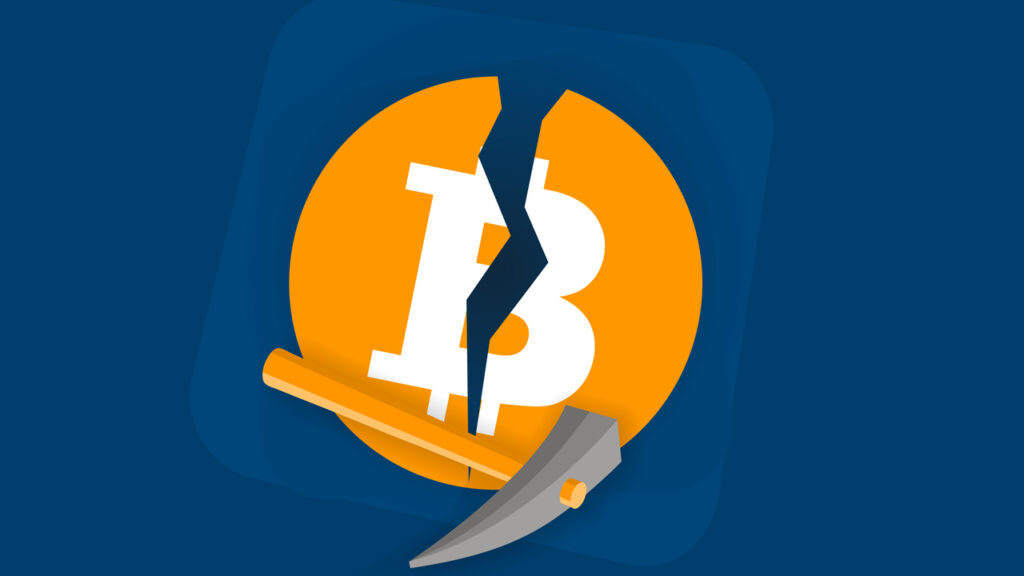 According to countdown statistics based on the average block generation time of around ten minutes, progress toward the next Bitcoin block reward halving has surpassed 60%. However, while most halving countdown clocks leverage the ten-minute average, the countdown leveraging the most current block intervals of around 7:65 minutes shows the halving could occur in 2023.

Just recently, at block height 757,214, mined on October 5, 2022, Bitcoin’s total hashrate tapped an all-time high (ATH) at 321.15 exahash per second (EH/s). Lately, block intervals have been faster than usual and well under the ten-minute average.

The speed at which the 2,016 blocks are found in between difficulty adjustments determines the difficulty and current block intervals suggest a large difficulty jump is in the cards. Now, prior to the next difficulty rise, the hashrate has continued to remain strong and block times at the time of writing are around 7:65 minutes.

The next mining difficulty retarget is scheduled to happen on or around October 10, 2022. If block times remain faster than usual even after the retarget, the protocol’s block reward halving could very well happen in 2023. Statistics from bitcoinsensus.com indicate that at 7:65 minutes per block interval, the halving could take place on or around December 19, 2023.

Either way, the progress toward the next halving is still more than 60% complete, and when it occurs, bitcoin miner rewards will be reduced from 6.25 BTC to 3.125 BTC post halving. Despite the high speed now, miners could easily slow down after the meaningful difficulty increase on October 10 is recorded and if BTC prices remain low.

This, in turn, would push the halving date back to the 2024 range and after all, there’s still well over a year’s worth of BTC block subsidies to mine. A lot can change. According to a recent blog post from Blocksbridge Consulting, the difficulty change and low price range could give bitcoin miners a headache from loss of profits.

“Bitcoin’s daily mining revenue per PH/s is currently around $80. If the difficulty rises 13% on Monday and bitcoin’s price stays at $19.5K, the daily revenue would decrease to $70 per (petahash) PH/s,” Blocksbridge Consulting’s Miner Weekly issue #17 notes. “That would cause mining companies to mine at all-time low revenues on a daily basis, even lower than what we saw during the summer following the May 2020 halving.”

Unless bitcoin’s price breaks the $20,000 barrier, those who employ older-generation machines or have bloated mining operations will face an even tougher time ahead.