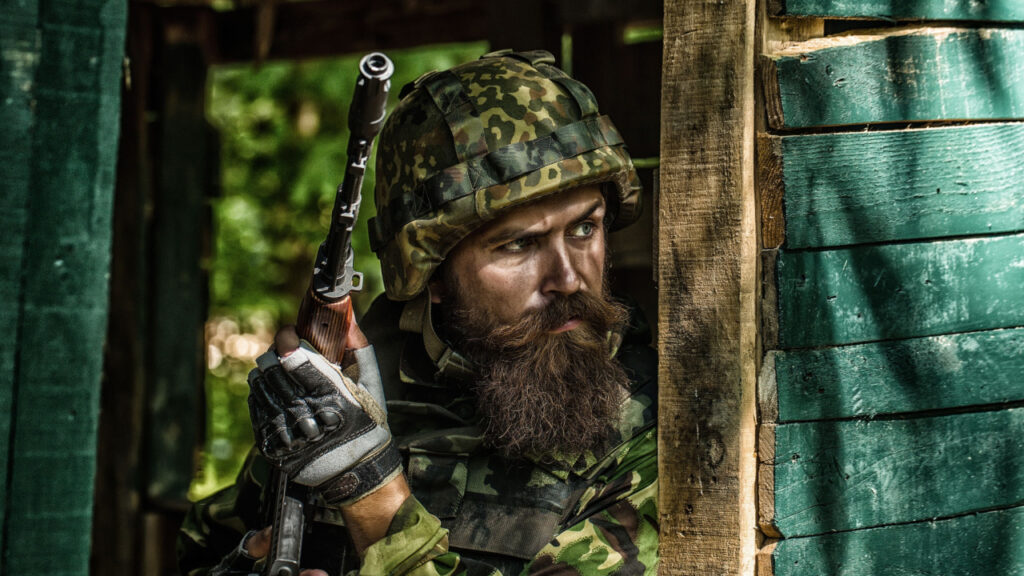 Groups supporting Russia’s war effort in Ukraine have been actively collecting cryptocurrency to fund paramilitary operations and evade sanctions, researchers say. According to a new report, these organizations use Telegram to raise money then used to pay for equipment and training.

Pro-Russian groups have reportedly raised a serious amount of cryptocurrency for Russia’s military activities in Ukraine, circumventing U.S.-led sanctions. According to a study carried out by the digital asset compliance and risk management firm TRM Labs, the total had reached $400,000 as of Sept. 22, CNBC reported on Monday.

The study unveiled that these organizations were using the popular encrypted messaging app Telegram to offer supporters options to send funds, which were later spent to purchase supplies for Russian-affiliated militia groups and pay for their combat training at locations near the Ukrainian border.

One of these, Task Force Rusich, has been labeled by the U.S. Treasury as a “neo-Nazi paramilitary group that has participated in combat alongside Russia’s military in Ukraine.” The department’s Office of Foreign Assets Control (OFAC) has placed it under sanctions. It was trying to raise money for items such as thermal imaging equipment and radios on a Telegram channel.

Another group identified by TRM Labs, the Novorossiya Aid Coordinating Center, raised about $21,000 in cryptocurrency, mainly bitcoin (BTC), with the aim of buying drones, the report added. The organization was established in 2014 to support Russian operations in Ukraine.

The findings come amid mounting sanctions against Russia over its decision to attack Ukraine in late February, which have severely limited its access to the global financial system. The Russian government is now working to legalize crypto payments for international settlements in order to circumvent the restrictions.

While the crypto space may not have the sufficient liquidity Russia would need to move large sums of money, as experts have pointed out, it has enough to allow paramilitary groups to make transfers for the items they need to acquire. Ari Redbord, head of legal and government affairs at TRM Labs, elaborated:

They’re probably using non-compliant exchanges to off-ramp those funds… Of course, there’ll be more. But will it be billions of dollars? Highly unlikely.

To pinpoint the groups, TRM Labs used publicly available wallet addresses and cross-checked other websites and online activity. Redbord remarked, however, that it’s not possible to establish with certainty whether they were working with the Russian government.

“I think an interesting part of this story is that crypto is just a form of payment in these cases. It’s a way to move funds. And there’s an example of it being used for good and example of it being used for bad in this context,” the executive added. Ukrainian volunteer groups and government have been also relying on crypto donations to fund their defense and humanitarian efforts.

The latest research on the topic comes after, earlier this year, a report by blockchain analytics firm Chainalysis identified 54 pro-Russian groups that had collectively received over $2.2 million in various cryptocurrencies. Although most of the crypto funds were sent to several of these organizations, the rest had received considerable amounts as well, the company said.

Do you think groups on both sides in the conflict in Ukraine will continue to raise funds in cryptocurrency? Share your thoughts on the subject in the comments section below.