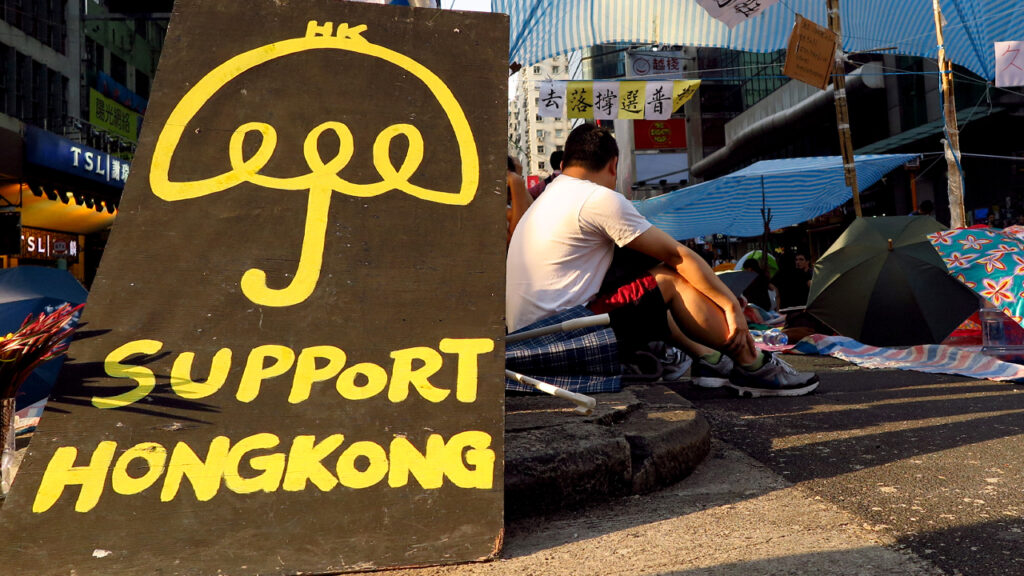 According to a report from a pro-democracy group in Hong Kong, Paypal HK has reportedly stopped processing payments for the League of Social Democrats (LSD). The pro-democracy group said that they were “stunned” to hear the news, and they now have “one less way [to collect donations].”

Just recently, the news publication Daily Wire discovered a Paypal terms of service (ToS) agreement draft that was not yet implemented. The ToS said that Paypal could fine users $2,500 if they spread “misinformation” online and the fine could be deducted from a Paypal account. However, Paypal said the ToS was a mistake sent out in error and the company stressed it has no plans to fine users. On October 8, the National Review spoke with a Paypal spokesperson and the representative said that the ToS notice was sent out erroneously.

“An AUP notice recently went out in error that included incorrect information,” the Paypal spokesperson told the National Review. “Paypal is not fining people for misinformation and this language was never intended to be inserted in our policy. Our teams are working to correct our policy pages. We’re sorry for the confusion this has caused.”

The issue between the League of Social Democrats (LSD) and Paypal HK was reported on October 12, at 3:39 a.m. (ET) via Facebook. The news was also covered by Hong Kong Free Press (HKFP) contributor, Peter Lee, who wrote that LSD was “one of the remaining active pro-democracy groups in Hong Kong.” At the start of the Covid-19 pandemic, China made it much harder for pro-democracy groups in Hong Kong to thrive.

China introduced the national security law (NSL) in 2020 and made it a lot easier to prosecute protesters looking to bolster Hong Kong’s autonomy. The HKFP report further explains that pro-democracy groups like LSD can’t collect donations using street booths anymore, either. The external vice-chairperson of the LSD, Chow Ka-fat, told HKFP that Paypal simply said that payment services were terminated over “excessive risks.” The payments giant, however, did not disclose what the “excessive risks” happened to be, Chow told the publication. Chow detailed that while the group can’t accept donations from the Paypal HK account, the group can still withdraw funds from the application. “It seems like even when doing business, companies have to think about who they are dealing with in advance,” Chow told the news outlet. The LSD vice-chairperson added:

That sort of business freedom in the past has seemingly gone.

Pro-democracy groups in Hong Kong have had issues with payment providers in the past, specifically with Chinese banking institutions. In June 2019, bitcoin (BTC) was trading for a premium in Hong Kong during the protests. A study published by an Amun researcher the following year showed stablecoins had been utilized in Hong Kong as “vehicles for capital control flight.”

Following the account from Chow and LSD, HKFP’s Lee said the publication reached out to Paypal HK for clarification, but there’s no response from the payments provider in Lee’s report. The day before Lee’s report on October 11, the Hong Kong Democracy Council reported that LSD member Tsang Kin-shing was fined HK$1,500 for littering charges after he was outside a government building calling for public gatherings to be reinstated.

What do you think about the report that says Paypal HK has ceased providing services to the League of Social Democrats in Hong Kong? Let us know your thoughts about this subject in the comments section below.