OFAC And FinCEN Charged Bittrex Exchange For Over $53 Million 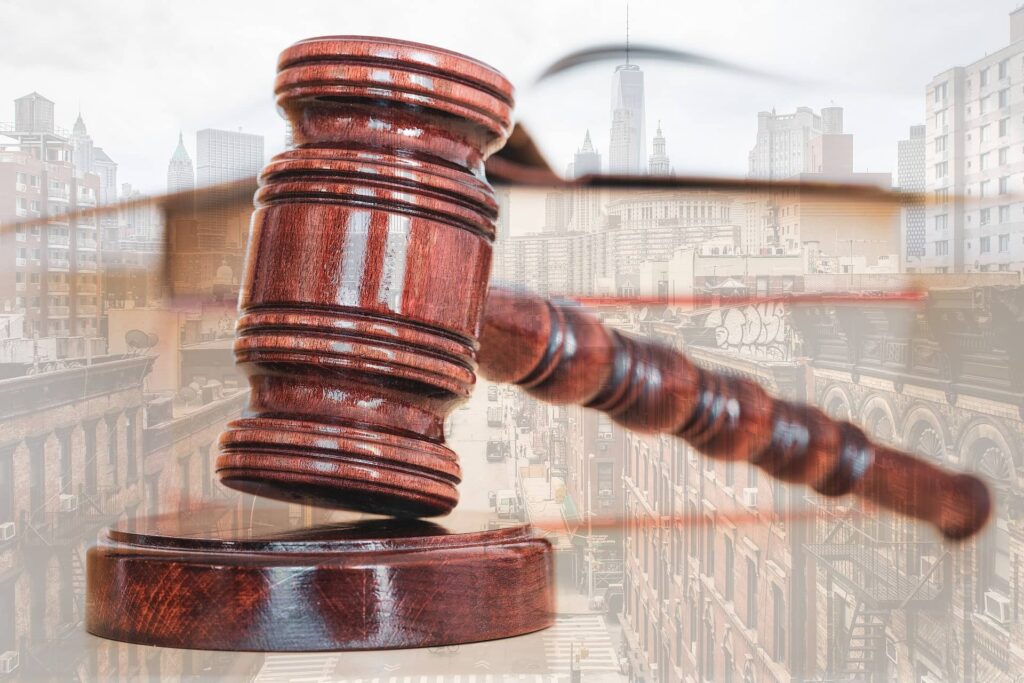 Cryptocurrency growing issues like money laundering and other crime-related funds transfers have become the most critical problem in the industry. And seeing the wide range of such incidents that wiped out billions of dollars, financial watchdogs have turned hawkish and alert to penalize bad actors facilitating the cybercriminals or money launderers.

The official press release of Oct 11 details that OFAC’s investigations uncovered the defendant platform had neglected the authority’s obligations from March 2014 to December 2017. And it allowed people from U.S.-sanctioned regimes such as Iran, Crimea, Sudan, Syria, and Cuba to commit over 116,000 transactions representing $260 million worth. The agency alleged that Bittrex could recognize the sanctioned users through their I.P. addresses, but it willfully didn’t take any action.

While talking about the impact of such violations on national security, Andrea Gacki, Director at OFAC, added;

When virtual currency firms fail to implement effective sanctions compliance controls, including screening customers located in sanctioned jurisdictions, they can become a vehicle for illicit actors that threaten U.S. national security… Virtual currency exchanges operating worldwide should understand both who – and where – their customers are. OFAC will continue to hold accountable firms, in the virtual currency industry and elsewhere, whose failure to implement appropriate controls leads to sanctions violations.

On the other hand, FinCEN alleged that crypto exchange infringed the anti-money laundering law and did not submit suspicious activity reports (SAR) from February 2014 to December 2018. Also, it used anonymity-centric cryptos in its products and did not inform users about the risk their offerings involved. Per the FinCEN findings, the crypto exchange facilitated over 200 transactions on the platform, which contained over $140,000 in funds, and the other 22 transfers touched over $1 million.

Bittrex’s failures created exposure to high-risk counterparties including sanctioned jurisdictions, darknet markets, and ransomware attackers. Virtual asset service providers are on notice that they must implement robust risk-based compliance programs and meet their BSA reporting requirements. FinCEN will not hesitate to act when it identifies willful violations of the BSA.

As noted earlier, U.S. authorities are on their toes to crack down on spoofy crypto platforms. In August, Treasury Department put a blind ban on Tornado Cash, an Ethereum mixer app. The authority found it to be a successor for money launderers.