‘No basis’ for Binance's partial delisting of HNT — Helium COO 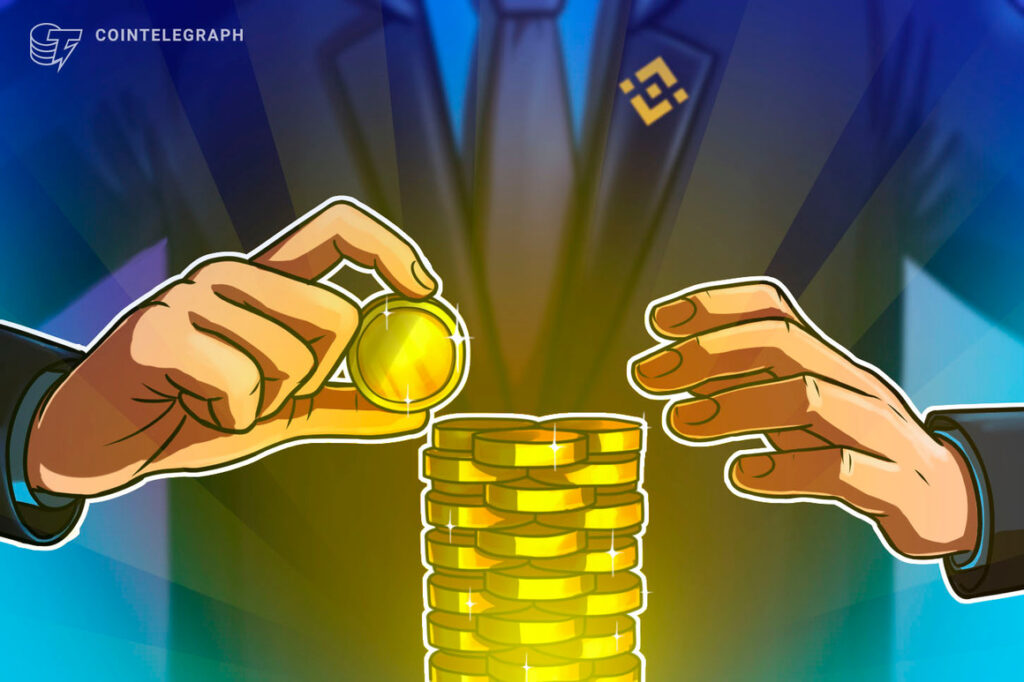 Multiple trading pairs of the Helium Foundation’s token will soon be removed from Binance, with the exchange saying it delists assets if it no longer meets “high standards.”

The chief operating officer for the Helium Foundation, Scott Sigel has claimed there is “no basis” for cryptocurrency exchange Binance to delist several trading pairs of its cryptocurrency — Helium Network Token (HNT).

Binance “strongly advised” users to close any positions in its listed pairs as user positions will be forcibly closed, and any pending orders canceled on Oct. 12 with only spot trading for the HNT/BUSD pair remaining.

Jessica Jung, a Binance spokesperson, said in a statement to Forbes that the exchange periodically reviews its listed cryptocurrencies to ensure they continue “to meet a high level of standard.”

If an asset doesn’t meet the standard or “there are changes in the industry” it will delist it “in order to protect our users,” she explained.

Sigel in response stated “there is no basis for Binance to delist several HNT pairs. There has been no change to the integrity of HNT and it continues to meet all of the standards the exchange sets.”

“There are dozens of other exchanges that continue to support HNT. We hope Binance reverses course and re-lists the other HNT trading pairs soon,” he added.

Helium was founded in 2013 as an Internet of Things (IoT) focused blockchain and is building a decentralized peer-to-peer wireless telecommunications network, on Sept. 22 it said it would migrate its blockchain to Solana (SOL) which it said was for more ecosystem support among other reasons.

Related: Security and interoperability, the challenges ahead of Web3 mass adoption

Questions as to why Binance is partially delisting HNT has sent traders speculating, with some claiming it was in response to Binance’s mix-up of Helium ecosystem tokens in September where an accounting bug saw the exchange allegedly lose around $19 million worth of crypto.

It’s reported that Binance confused HNT with a much lower-priced token used by Helium to pay hosts of its 5G hotspot network called MOBILE and paid out around 4.8 million HNT causing a massive sell-off of the token, temporarily dropping its price.

Criticism has also been leveled at Helium for its revenue numbers despite significant funding rounds. In July, data suggesting the project makes only $6,500 per month from its data usage revenue was revealed, despite the company raising hundreds of millions from the likes of Andreessen Horowitz (a16z), FTX Ventures and Tiger Global.

In August, Helium was caught listing partners on its website, namely e-bike business Lime and software company SalesForce, which both denied either working with the firm or having an active partnership. Helium removed the mentions to both organizations on its website soon after.