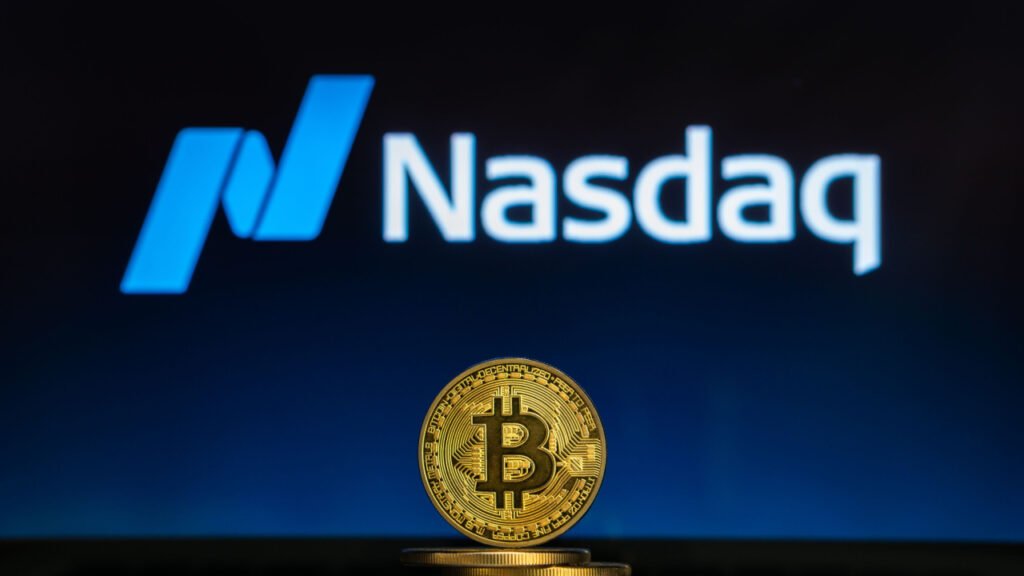 Despite seeing a 3.11% drop in value in September, bitcoin still outperformed both the S&P 500 and Nasdaq, the latest Cryptocompare report has shown. Ethereum, on the other hand, was named “the worst performer after the long-awaited Merge proved to be a ‘buy the rumour, sell the news’ event.” Increased tether and U.S. dollar trade volumes for bitcoin are said to suggest panicking investors were dumping depreciating currencies in favor of the cryptocurrency.

According to the latest Cryptocompare report, bitcoin, which saw a negative return of 3.11% in September, still outperformed “both the S&P 500 and Nasdaq which saw negative returns of 9.34% and 10.5% respectively.” Only Solana — the cryptocurrency among the tracked four that saw a positive monthly return of 5.59% — and gold (2.87%) had better risk-adjusted returns than bitcoin.

Ethereum, on the other hand, is identified in the report as “the worst performer [among four tracked cryptocurrencies], after the long-awaited Merge proved to be a ‘buy the rumour, sell the news’ event.”

To support this assertion, the report points to the crypto asset’s contrasting fortunes in August and September. After seeing its best risk-adjusted returns in August, ETH still went on to have “the biggest decline” in September, the same month the Ethereum blockchain was switched to a proof-of-stake (PoS) consensus mechanism.

In terms of the different assets’ volatilities, the report said bitcoin was the “least volatile asset and the most dominant” among four cryptocurrencies that were tracked in the month of September.

Volatility across cryptocurrency markets saw a slight increase in September amid the interest rates spikes and the unstable macro environment. ETH and SOL continued to be the most volatile assets, with 30-day volatility of 80.0% and 82.6% respectively. Bitcoin’s volatility rose 19.2% in September breaking a declining trend that started in June.

Meanwhile, the findings of Cryptocompare’s examination of both USDT and U.S. dollar traded volumes suggest that panicking investors were dumping depreciating currencies in favor of BTC. In September alone, traded volumes in tether and the greenback went up “by 15.4% and 15.1% respectively.”

According to the report, this could mean “market participants are piling into BTC following recent volatility in fiat currencies, including the British pound and Japanese yen.”

In contrast, USDT volumes for ETH during the same “saw a big drop of 49.4%,” while SOL saw “a noticeable rise of 10.5% in USDT volumes in September.” ADA and SOL both saw declines in USD volumes.

Do you agree with Cryptocompare’s latest findings? Let us know what you think in the comments section below.