Lido DAO Shows Strength To Breakout; Will The Downtrend Line Be Invalidated? 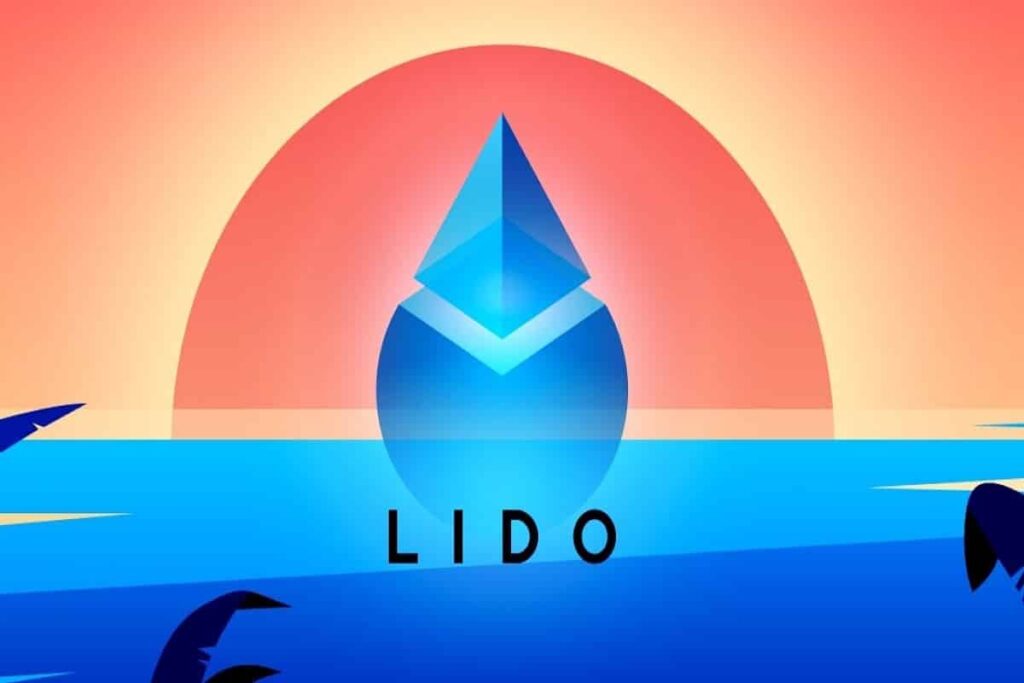 The price of Lido DAO (LDO) has been one of the best performances before the “Ethereum Merge,” outperforming the market as the price rallied to an all-time high of $3 against tether (USDT). Although the crypto market faced a new drawback as Bitcoin (BTC) price dropped from a region of $19,000 to $18,100 as the Consumer Price Index (CPI) suggests an increase in inflation affecting the price of BTC negatively with altcoins affected, with recovery from BTC altcoins like Lido DAO showed some strength as the aim to begin a rally. (Data from Binance)

Although the crypto market experienced a sharp decline due to the CPI news, the market appeared to be manipulated as Bitcoin’s (BTC) price dropped from $19,200 to $18,200 in hours. The market quickly recovered as most altcoins began to show strength, with LDO looking to breakout of its downtrend that has made the price become crippled to rally.

With the current rise in the value of Bitcoin Dominance (BTC.D) after a long while, it is still unclear how the current price bounce after the price decline will be sustained. With BTC.D rising, most altcoins will suffer an increased price decline when BTC retraces.

Uptober has been a good month for some altcoins, with many expecting such good moments for LDO after the token returned to the ashes after “Ethereum Merge” was successful.

The price of LDO, after the rejection at $3, has seen for of a downtrend than an uptrend as the price has retained its bearish structure despite showing a little glimpse of price bounce to $2.2 but the price face more sell-off as the price declined to a region of $1 before bouncing off.

Weekly support for the price of LDO – $1.

Price Analysis Of LDO On The Daily (1D) Chart

LDO’s price currently trades at $1.3 as the price prepares to breakout the descending triangle it has formed. A breakout to the upside could signal a huge rally to the high of $2.2.

Daily support for the price of LDO – $1.