Killing more worthless projects would be a win for crypto 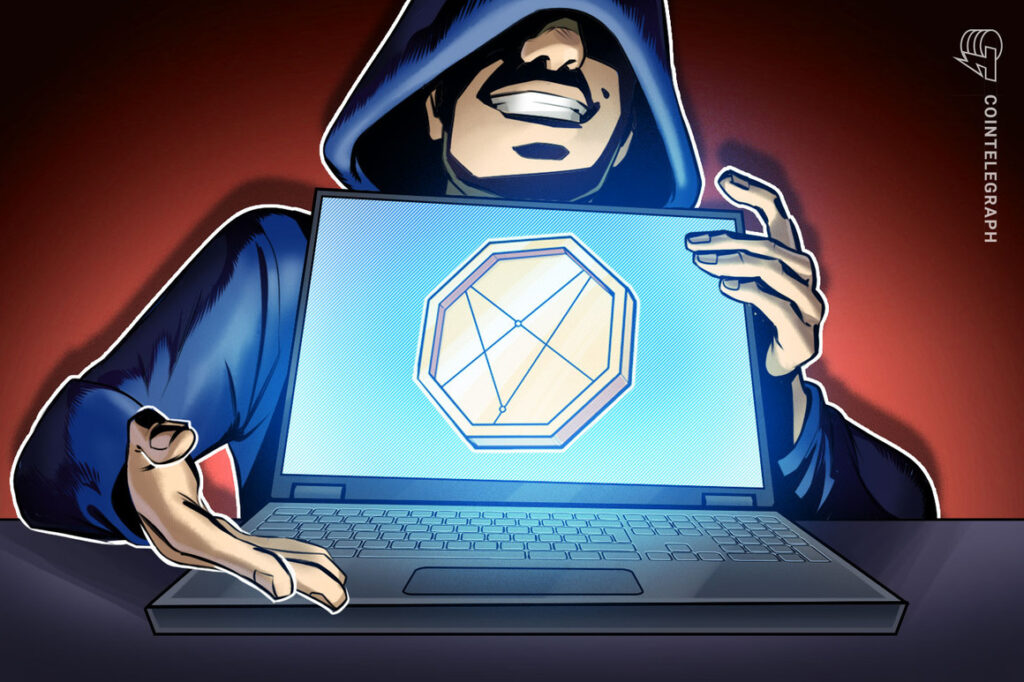 When blockchain projects show their technology has something to offer that traditional internet doesn’t, big investors will get on board.

“If you aren’t thinking about owning a cryptocurrency for 10 years, don’t even think about owning it for 10 minutes.”

Such a philosophy is common among investors who are enthusiastic about blockchain’s potential to dominate Web3 as it becomes the infrastructure of the new internet. Yet, if you swap “cryptocurrency” with “stock,” you get a Warren Buffett quote — word-for-word. Of course, Buffett would never say such a thing about cryptocurrency because he thinks it’s worthless.

The cryptocurrency industry clearly has a PR problem, for which it can partially blame itself.

Bitcoin BTC has managed to make big promises since its 2008 debut that it so far hasn’t kept. First it was supposed to function as a currency. When the currency use case didn’t work, the prevailing explanation of Bitcoin’s inherent value was as an inflation hedge. Well, inflation has skyrocketed to 8.3% in the United States and 9.9% in the United Kingdom. By that logic, Bitcoin should be mooning right now.

Related: The market isn’t surging anytime soon — So get used to dark

The world’s first cryptocurrency doesn’t have a monopoly on false promises. We all know the story of the nonfungible tokens (NFTs) that were supposed to transform the way we exchange ownership, which instead turned into a cash grab of hyped-up JPEGs. Eventually, they made way for the play-to-earn (P2E) games that then evolved into metaverse and Web3 platforms — of course, in name only.

Crypto, and by extension Web3, needs to sell what it’s actually building. One of the first things any PR pro tells its clients is to not oversell reporters. Journalists don’t like being tricked into opening a clickbait email pitch that exaggerates the value of a story, and they’ll make it known by publicly shaming you on Twitter and blocking your email address if you dare to send them one. And who can blame them? PR is meant to communicate in an objective language the actual value of your product, not your fantasy for the future.

In this case, the Warren Buffetts and Jamie Dimons of the world feel like the crypto crowd is massively overselling them, and they are responding in kind. That’s bad news for the industry because one of the second things any PR pro tells its clients is having big names on board will secure them vastly better PR outcomes. If the crypto experiment is going to succeed, it needs the best and the brightest people in finance and fintech on board, in addition to the tentative — yet hopeful — support we see from the likes of Elon Musk.

Every mediocre P2E game or cash-grabbing NFT auction house that claims to be “Web3” is doing massive damage to the entire industry’s image, as are the legions of investors gambling away their money on clearly overhyped projects. Of course, now that so many investors lost billions in the bankruptcy of even the more legitimate companies in the crypto space — ranging from Celsius to Three Arrows Capital (3AC) — we can expect less of that.

We can also expect less opposition to regulation, another vital part of the industry’s PR effort. Imagine trying to improve the image of a company that doesn’t adhere to the rules or norms that traditionally govern corporate affairs. Employees can trash-talk their bosses publicly, steal money from the company’s coffers and run side hustles with competitors. That’s the crypto industry right now, considering the majority of rules and regulations pertaining to finance — and even false advertising — barely apply.

Only companies who are actively building the infrastructure of the new internet should be branding themselves as Web3. That includes leveraging tokenization to improve document sharing, for example, and utilizing blockchain’s advantages to build privacy-preserving and secure communication platforms. There are legitimate blockchain companies out there that are building Web3 products, and they should be the ones making the noise.

In PR, your success depends on your story, and your story is your product. Only when blockchain projects can show the major players in finance that their technology has something to offer that Web2 truly doesn’t will the biggest investors get on board.

Eric Sumner is the content chief at ReBlonde, a tech PR firm specializing in blockchain and Web3. Based in Tel Aviv, he’s a former editor for The Jerusalem Post.