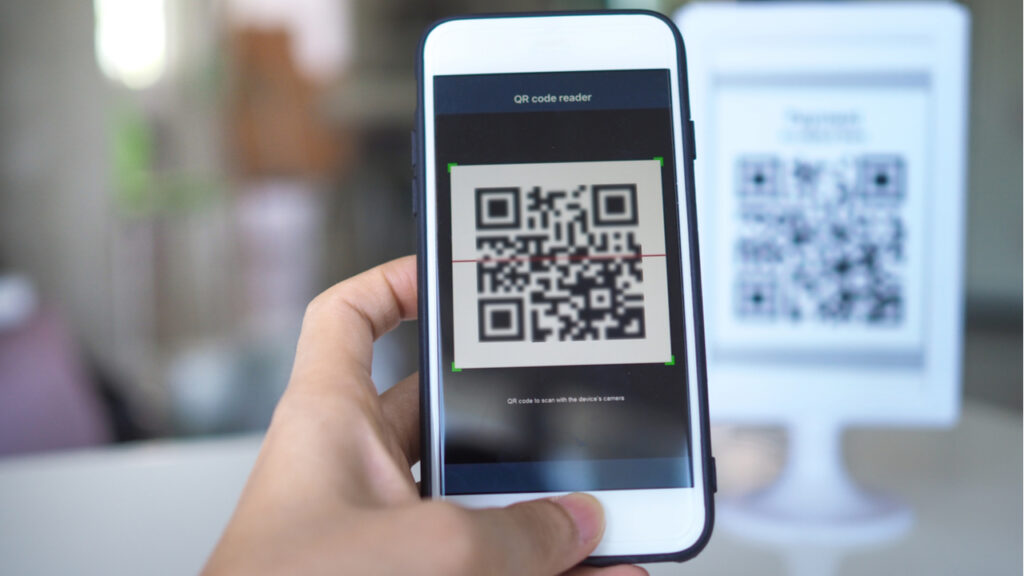 Interoperable QR payments, a system that allows all digital wallets in Argentina to make payments in several stores, reached a record number in September. According to official numbers, 3.15 million payments were completed using this system, including cryptocurrency-based payments that exchanges like Bitso are already offering in the country.

Latam, due to its unique economic characteristics, has been a fertile ground for the eruption of innovative savings and payment technologies. Interoperable QR payments, which are payments that use codes to direct the funds to be moved and use a cellphone or an internet device, are currently gaining ground in Argentina.

These are denominated “interoperable” due to the fact that the network provides its functionality to traditional banks and digital wallets, allowing all actors to be involved in the payments ecosystem. According to numbers derived from Coelsa, the system that receives and routes these payments, there were 3.15 million QR payments during September, the highest number since the system was implemented on November 2021.

This number represents an increase when compared to the less than three million transactions made in August, and shows the potential for growth that this kind of payment still has in the country.

According to Mercado Pago, one of the first companies to implement this system, there are five million users capable of making QR payments, and 1.3 million companies have already received this kind of payment at least once. Users of cryptocurrencies can also benefit by adopting QR payments in several ways.

Bitso, a Latam cryptocurrency exchange, announced the inclusion of in-app cryptocurrency-based QR payments in Argentina in September, allowing users to protect their purchasing power from inflation and also to use crypto for payments using just one platform.

However, there are also other platforms that use cryptocurrency payments with cards in the country, and those can be associated with Mercado Pago’s app. The app will allow the user to specify with which crypto card to pay, linking these and cryptocurrency in a unified way.

What do you think about the rise of interoperable QR payments in Argentina? Tell us in the comment section below.