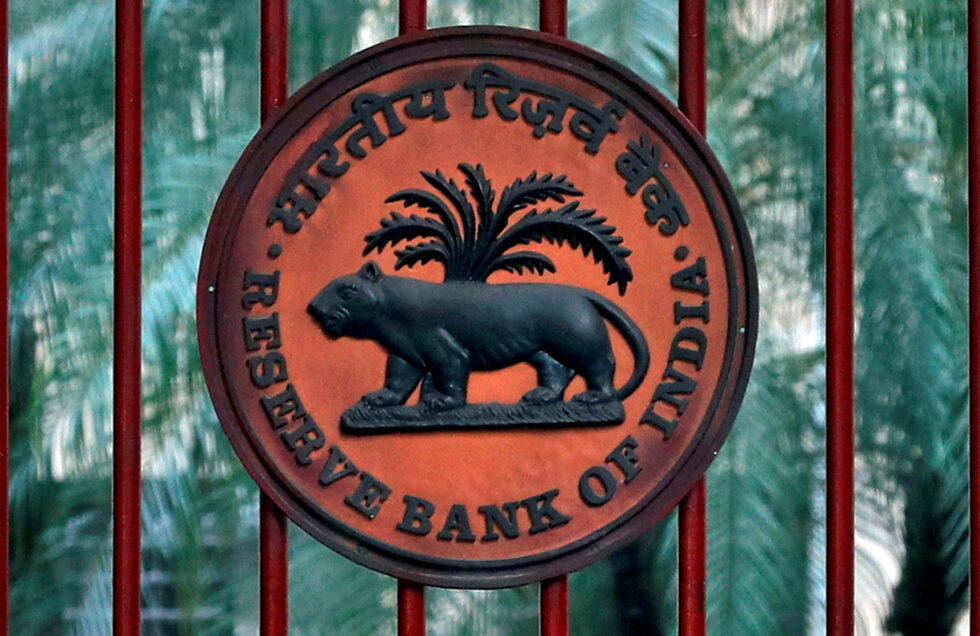 India’s Central Bank, the Reserve Bank of India, is soon to commence the launch of its CBDC, which is the Central Bank Digital Currency aimed at specific use cases.

The Reserve Bank of India has stated that there could be “multiple technological options which shall be tested and, based on the outcomes, the final architecture shall be decided.”

It was a 51-page document that spoke and elaborated on the objectives, choices, benefits, and risks of issuing a Central Bank Digital Currency (CBDC) in India.

India has been looking into the pros and cons of introducing a CBDC for a long time.

The Reserve Bank of India has further provided clarification that the digital rupee “is substantially not different from banknotes, but being digital it is likely to be easier, faster, and cheaper”.

RBI is currently engaged in working towards a phased implementation strategy, going step by step through various stages of pilots followed by the final launch, and simultaneously examining use cases that could be implemented with minimal or no disruption.

The final architecture is yet to be finalised, as per reports. The Central bank is also “deliberating on the various aspects of technological choices available.”

The digital currency will be introduced in a phased manner with properly phased out strategies. This means that the launch will proceed step by step through various stages of pilots, after which there will be a final launch.

Along with that, there will be simultaneous use cases which can be implemented with minimal to no disruption.

Other Plans Of RBI

The Reserve Bank of India has also been exploring the idea of ” implementation of account-based CBDC in the wholesale segment and token-based CBDC in the retail segment via a graded approach.” as another option.

The concept note also includes the planned features of the CBDC and the RBI’s approach towards introducing a digital currency.

The note also comprises key considerations such as technology and even design choices, issuance mechanisms, and privacy issues.

It also deals with “the implications of the introduction of CBDC on the banking system, monetary policy, [and] financial stability.”

“CBDC, the central bank digital currency, holds a lot of promises by way of ensuring transparency and low cost of operation, among other benefits, and the potential to expand the existing payment systems to address the needs of a wider category of users,”

According to India’s central bank, moving forward “requires elaborate planning in terms of scope, cost, and timelines to ensure the timely roll out of different phases of CBDC introduction.”