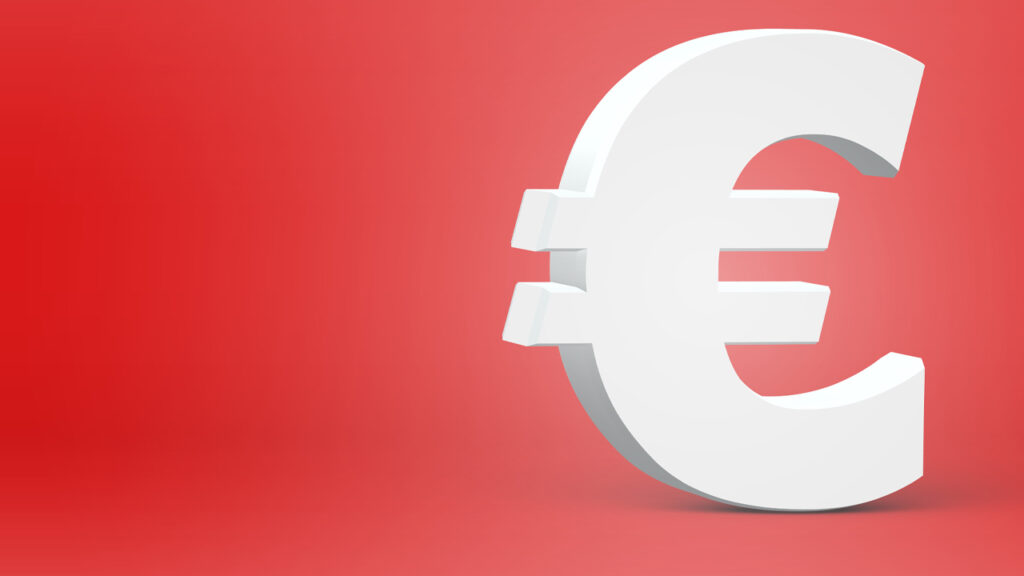 In recent times, the official fiat currency of 19 out of the 27 member states of the European Union (EU), the euro (EUR), has been in a slump against the U.S. dollar (USD). Year-to-date, the euro has lost 14.53% against the greenback and six-month stats indicate the EUR is down 10.09%. While the 10% shave hurts, the percentage loss is less severe than fiat currencies like the Japanese yen (down 14.99% in six months), the U.K.’s pound sterling (down 14.46% in six months), and the Australian dollar (down 16.19% in six months). The euro has seen some relief during the last five days, gaining roughly 0.11% against the USD. The fiat currency has found support between $0.9676 to $0.9721 per unit as FX market charts show the euro faces resistance in the $0.9818 or $0.9844 range. The U.S. Dollar Index (DXY) is hovering above the 113.000 range, after the index saw a brief slide on Thursday, October 13. According to a report from Reuters, market strategists from the financial institution Citi expect the U.S. dollar to climb higher.

Reuters’ contributor Senad Karaahmetovic’s report details that Citi’s strategists insist that the greenback “has likely not peaked yet,” and the analysts envision EUR/USD dropping to 0.93 nominal U.S. dollars. However, Karaahmetovic’s report says the bank’s “FX strategists argue that the major could eventually hit 0.86 if macro headwinds increase.” Europe has been dealing with an energy crisis and the economic and monetary union has suffered from structural dysfunctions tethered to the Ukraine-Russia war.

Europe has been dealing with torrid inflation and significant high quantities of public debt. It has been said that the European Union and many other governments “should default on their debt.” On Thursday, Reuters’ contributor Balazs Koranyi wrote that “four sources close to the discussion said” that the European Central Bank (ECB) estimates that fewer rate hikes are needed to curb Europe’s inflation. The ECB is scheduled to meet on October 27, and markets are forecasting the central bank to increase the benchmark rate by 75 basis points (bps).

On Friday, the news agency Agence France-Presse (AFP) reported that two senior ECB officials say “uncertainty about Russian energy imports is pushing the eurozone closer towards a contraction in 2023.”